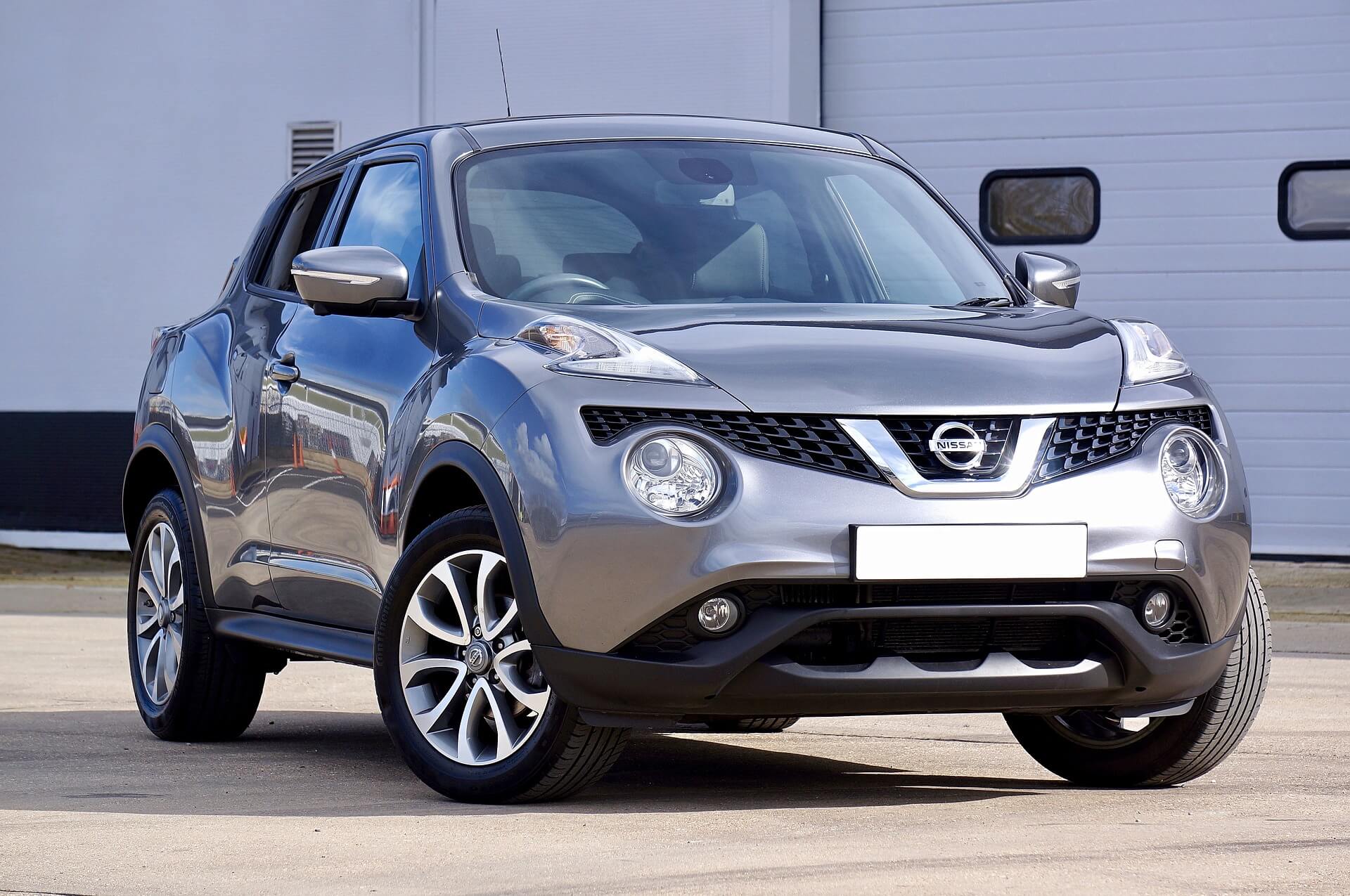 Vehicle manufacturers have developed and deployed numerous advanced driver assistance systems -- known as ADAS -- in recent years. These "smart" systems utilize a variety of sensors that gather information from the surrounding environment and feed that sensor data into computers that make decisions to automatically brake, steer, throttle, or otherwise change a vehicle's movement. These smart-systems have undoubtedly saved numerous lives by making safety decisions more rapidly than a human driver possibly could. Unfortunately, however, some of these systems have inherent design and/or manufacturing defects that may have introduced new risks to drivers and passengers. Nissan AEB defects involve problems observed with the "Automated Emergency Braking" ADAS systems in recent Nissan models.

The Nissan Automated Emergency Braking system uses radar sensors mounted on vehicle front grills that send and receive radar signals that bounce off objects in front of the vehicle. To function as intended and help prevent collisions, the system must accurately detect the presence of other vehicles or other objects in the roadway ahead, assess the location and relative speed of those objects, and cause the Nissan vehicle to brake if a collision with another vehicle or object is imminent. Complaints about the AEB system have centered upon two types of malfunctions:

What Are the Symptoms of Nissan AEB Defects?

Depending upon the possible failure modes of the radar sensors, symptoms of Nissan AEB defects may include:

Complaints indicate structures such as bridges, roadway signs, and railway crossings may all have initiated sudden, unintended braking.

What Is Being Done About Nissan AEB Defects?

Actions have been taken by independent organizations, regulators, attorneys, and Nissan itself over the alleged defects.

After receiving numerous complaints, the independent organization Center for Auto Safety petitioned U.S. regulators in 2020 to investigate complaints regarding the AEB systems in several Nissan models, but particularly in the 2017 and 2018 Nissan Rogue. Consumer Reports earlier reported 87 complaints had been filed with the National Highway Traffic Safety Administration (NHTSA) over unintended braking in those two models of the Rogue.

Subsequently, NHTSA's investigation revealed that more than 1,400 complaints had been made to Nissan over the AEB problem with the Rogue alone. Transport Canada -- the Canadian equivalent of NHTSA -- required Nissan Canada to recall approximately 91,000 Rogue vehicles from 2017 and 2018 for correction of this problem. Despite this, NHTSA has not yet required a U.S. recall of any Nissans over the AEB problems.

Individual and class action lawsuits have been initiated in the U.S. over the defects, including a recent, large consumer fraud class action lawsuit filed in Tennesse alleging that Nissan was not only aware of the AEB problems in the earlier model year vehicles, but that it has continued placing the systems in later models despite this knowledge.

Nissan itself has sought to remedy the situation with a "service campaign" rather than a recall. Service campaigns are much less effective than recalls at fixing known problems. Service campaigns do not have as much outreach to vehicle owners to notify them of defects needing repair, and they allow the manufacturer to actually charge consumers for the needed repairs rather than performing the fixes for free, as is required under a recall.

What if I am Injured by a Nissan AEB Defect?

Although these crash avoidance technologies can certainly have safety benefits, they also introduce complex new systems which can themselves introduce new risks. Individuals who are injured in a car crash that result from defects in the design and manufacture of the vehicles may be entitled to compensation for their injuries, medical expenses, lost wages, and other damages resulting from the incident. Auto defect cases -- such as those involving these driver assistance technologies -- tend to be complex and challenging, and an experienced personal injury attorney is best positioned to help those who may be injured by a defective automobile receive compensation.

View this video discussing the Nissan AEB problems, dangers, and difficulty of getting repairs:

Hello, my name is Ed Smith, and I am a Sacramento Auto Products Liability Lawyer. If you or a member of your family has been seriously injured in a traffic accident involving a defective vehicle, please give us a call at (916) 921-6400 or (800) 404-5400 for free, friendly advice.  You can also reach us through our online contact form.

I am proud to belong to the Million Dollar Advocates Forum and the National Association of Distinguished Counsel.

Check out the past verdicts and settlements that our injury lawyers have obtained.

See our client reviews at Yelp, Google, and Avvo.

Photo by AutoPhotography from Pixabay