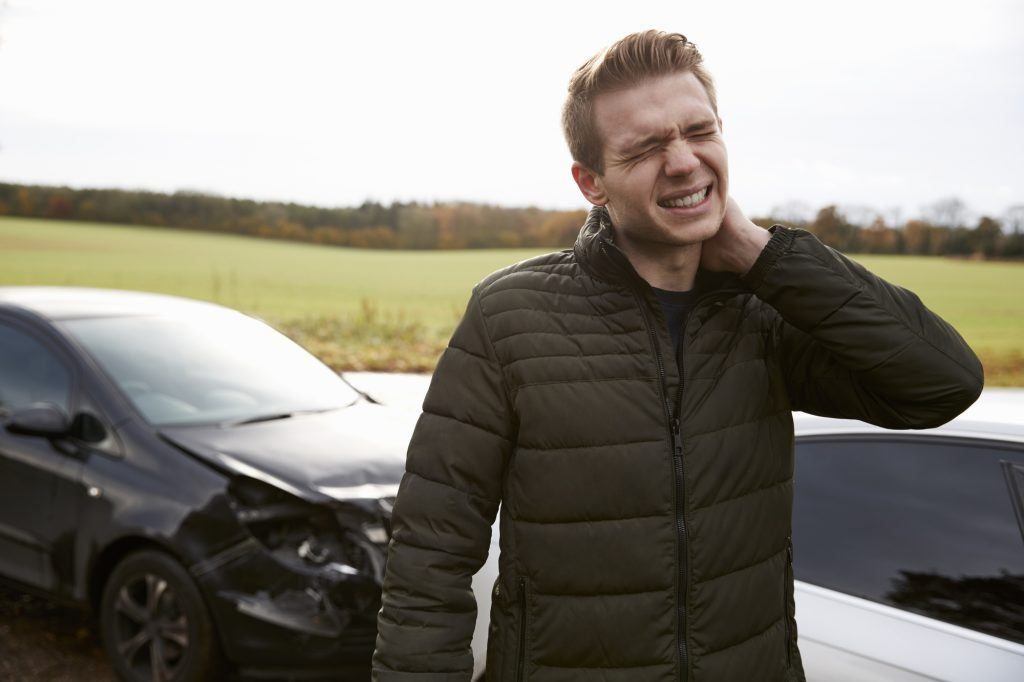 In 2013, California became the first state to legalize companies like Uber, Lyft, and Sidecar. These unusual, community-friendly businesses aim to connect car-needy people to underutilized vehicles in the area. As with anything new, there have been lots of quirks to work out. Uber, Lyft, and Sidecar drivers are human beings, who are imperfect, capable of making mistakes.

If you or a loved one were injured in a collision involving a Lyft, Uber, or Sidecar vehicle, call our Sacramento rideshare accident lawyers today at (916) 921-6400 or (800) 404-5400 for free, friendly advice. Our legal team represents clients in personal injury claims following ridesharing crashes.

Ride-hailing services (also known as ridesharing) like Lyft, Sidecar, and Uber allow you to use smartphone apps to book and pay for a private car ride. A driver picks you up and transports you to your desired location. Companies such as Uber are similar to a taxicab company, but with far less regulation. At first, these services were banned because they were considered unlicensed taxicab companies.

Lyft was introduced in 2012. It was created by John Zimmer and Logan Green as a service of Zimride, a ridesharing outfit started in 2007. Zimride concentrated on ridesharing for lengthier rides, such as town to town rides. It connected drivers and passengers through the Facebook Connect application. Over time, Zimride became the biggest ridesharing service in the United States of America.

Lyft began as an on-demand ridesharing network for shorter length trips within cities. Somewhat like Zimride, the app puts together drivers of cars with folks that need rides. Drivers and passengers compare each other on a five-star scale after each trip. These comparisons and ratings create the reputations of both drivers and passengers within the Lyft network. If you were hurt in a crash with a Lyft vehicle and have questions regarding your potential legal options for financial recovery, reach out to an experienced Sacramento Lyft accident lawyer today.

Uber was called "UberCab" when it was founded in 2009 by two friends Garrett Camp and Travis Kalanick. The two had been in Paris the year before at a conference. They experienced some difficulty in finding a taxicab. It was pouring rain, and they were bogged down with luggage. Soon, they began brainstorming ways to solve this problem. It’s been said, “find a need and fill it.” And, so they did. If you were injured in a collision involving an Uber vehicle and have questions or concerns about your potential personal injury claim, contact a skilled Sacramento Uber accident lawyer now for free, friendly advice.

How Uber and Lyft Accidents Occur

People are injured as passengers in an Uber or Lyft driver's vehicle. Or, people in other vehicles can be hit by a Lyft or Uber driver. Pedestrians, motorcyclists, and bicyclists can be hit by Uber or Lyft drivers. Sometimes a distracted Lyft or Uber driver causes an accident. There are also collisions involving multiple Uber or Lyft vehicles. As you can see, there are a variety of ways in which an accident can occur involving Uber, Lyft, or other ridesharing vehicles or drivers. If you or a loved one were injured in a rideshare crash, contact our Sacramento Uber and Lyft accident attorneys today to learn how we can help you bring a personal injury claim for compensation.

What happens when these accidents turn tragic and deadly? One of the first tragedies in California involving an Uber driver occurred in San Francisco on New Year's Eve of 2013. In that case, the Uber driver hit and killed a 6-year-old girl. The insurance company for Uber denied coverage, claiming it did not cover Uber drivers between rides. Both Uber and the insurance company came under fire by the public for their cold response to the tragic death of this little girl. Her mother and brother sustained injuries as well. A few months later, Uber began providing additional insurance coverage for its drivers that had the Uber app in use at the time of an accident. The additional insurance provided was only for $100,000. This additional coverage was still lacking in serious accident cases. The mother of the child who died in San Francisco had about $500,000 in her own personal injury hospital bills.

The family of the victim filed a wrongful death lawsuit. They claimed the Uber driver was using the Uber app while looking for customers when he hit the child as she walked through a crosswalk with her brother and mother. The accident happened at Polk and Ellis in San Francisco. Court documents indicated that the Uber driver did not have a patron in his car at the time, but was looking for one. The last thing the mother of the victim saw before being hit was "the driver looking down at his cell phone." This tragedy has sparked conversation and debate on how to balance new transportation services with safety in California.

The video below explains why one family is suing Uber after an accident killed their loved one.

We are all too familiar with the detriment of distracted driving. This case really brought attention to the gravity of what can happen when any driver fails to keep his or her eyes on the road. Our roadways are now being shared with these less-regulated transportation service providers. Victims are left to pick up the pieces of their lives after tragedy strikes. Others are saddled with severe injuries which often last a lifetime. Some require long-term medical care. Others have lost wages and potential future earnings. It is important to preserve evidence and protect your rights to fair compensation for your serious injuries. Contact an experienced Sacramento Uber accident lawyer to assist you.

As of July 2015, there a three specific periods where Transportation Network Companies' insurance policies kick in:

Other Rideshare Accidents in the News

An article in LA Weekly describes eight drivers that Uber cut ties with due to their criminal records. Uber's criminal background checks allegedly only go back seven years, and there are Uber drivers out there who have been convicted of hit and run, DUI, and other violent offenses. This Uber driver was arrested for dealing drugs.

In the first 60 days of 2016, there was the Uber driver who went on a shooting spree in Michigan, a drunk Uber driver who hit a bus in San Diego, and an Uber driver killed in a hit and run in New York. And in late 2015 there were several Uber accidents including an Uber driver's SUV that was hit by a drunk driver resulting in a fatality of the Uber passenger.

If you have lost a loved one in a fatal crash involving an Uber vehicle, discuss your potential legal options for justice and compensation with a Sacramento Uber accident attorney today.

Get Help from a Sacramento Uber and Lyft Accident Lawyer

If you have been injured in a rideshare crash, our Sacramento Uber and Lyft accident lawyers can help you recover fair compensation for your damages. Call today for free, friendly advice from one of our attorneys on your potential personal injury claim at (916) 921-6400 or (800) 404-5400.

See our client reviews on Avvo, Google, and Yelp and our case history of verdicts and settlements.

Editor’s Note: This page has been updated for accuracy and relevancy [cha 2.10.21]