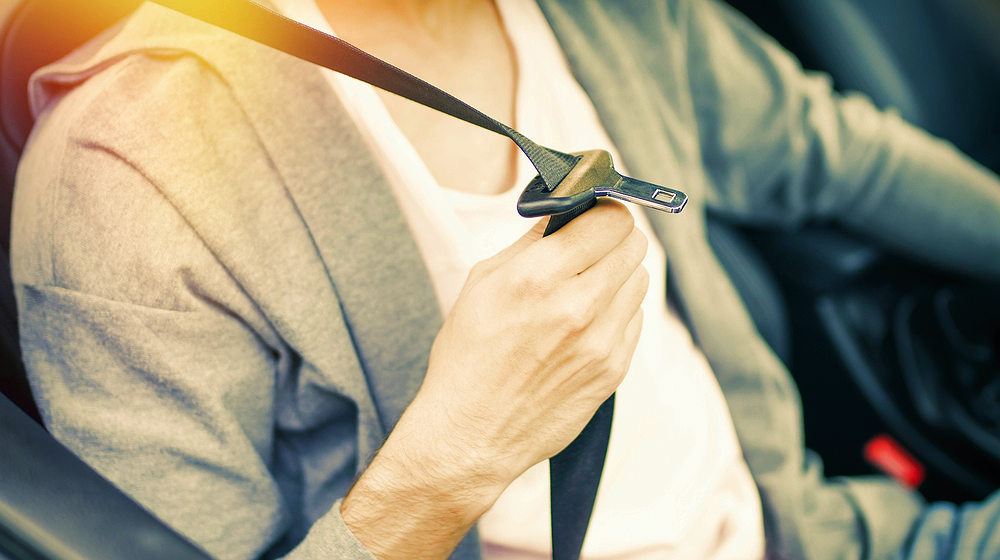 The dialogue on seat belts safety will never end. Motor vehicles constitute an indispensable mode of transportation. However, they are also dangerous to vehicle occupants, motorcyclists, bicyclists, and pedestrians when drivers are careless or distracted.

We are indeed on the cusp of a new era in seat belt safety with the futuristic development of quasi-autonomous self-driving vehicles. Still, seat belts have been the lynchpin of motor vehicle safety since the first cars rolled off production lines.

Seat Belts Safety | How We Can Help

Are You Suffering From Seat Belts Safety Problems?

Despite the valuable role that seat belts play in keeping vehicle occupants safe during a collision, they can create a false sense of security when they malfunction due to a defect.  A well-functioning seat belt can greatly reduce the risk of permanent injuries and fatalities during a collision. However, a seat belt that fails to retract disengages can result in traumatic brain injuries, vehicle ejections, and spinal cord damage.

At the Law Offices of Edward A. Smith, we recognize the potential danger when critical vehicle safety features fail to perform as represented to the public.  Seat belts are the most important safety feature of a motor vehicle. Even with collision avoidance systems and extensive airbag placement becoming commonplace, vehicle occupants rely on the fact safety restraint systems inside vehicles will function appropriately during a crash.

Beyond Physical Pain and Injuries

Unfortunately, our Sacramento seat belt failure injury lawyers are all too familiar with the practice of insurance companies denying seat belt failure during a severe accident.  The emotional pain of trying to recover from debilitating injuries or the loss of a loved one is often compounded. This is when insurance carriers add insult to injury by arguing that the victim of a faulty seat belt never buckled up in the first place.

In effect, the attorneys for the vehicle manufacturer or retailer will often engage in an aggressive “blame the victim” strategy to escape financial responsibility.

Why Seat Belts Safety Is Important 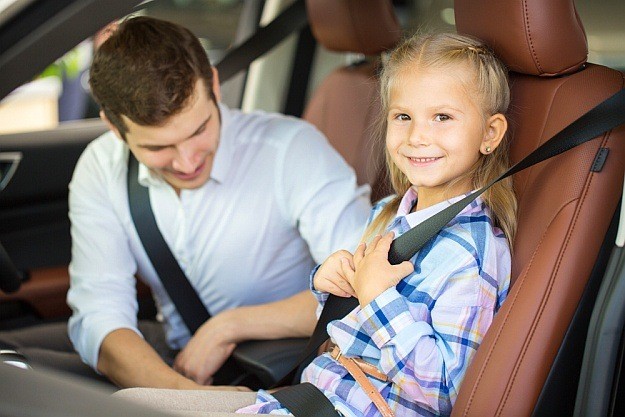 California has a universal seat belt law that requires all drivers to fasten their lap belt and shoulder harness, subject to narrow exceptions. Sadly, many people underestimate the effectiveness of seat belts. Technology has changed little in over half a century.  The effectiveness of seat belts in reducing serious injuries and fatalities in car accidents can hardly be overstated.

The Center for Disease Control (CDC) launched a study based on statistics from the National Highway Traffic Safety Administration (NHTSA). It is estimated that lap/shoulder seat belts reduce the risk of fatal injury to front-seat passenger car occupants by 45 percent. The risk of moderate to critical injury is reduced by 50 percent.

In light trucks (e.g., pickup trucks), seat belts reduce the risk of fatalities by 60 percent. Finally, moderate to critical injury is reduced by 65 percent, according to the federal agency.  The NHTSA projects that seat belts prevented over 12,800 deaths in the U.S. in 2014 alone.

There are a fair number of people who complain about universal seat belt statutes. However, there is little doubt that they dramatically differ in California and other states with similar laws.  California has a universal seat belt law. It requires all vehicle occupants to wear a seat belt (with narrow exceptions). The exception is for children who are required to use an age/size-appropriate child safety restraint system.

There are two broad categories of seat belt laws: (1) primary laws and (2) secondary laws. Primary laws authorize law enforcement officers to stop vehicles and issue citations based solely on non-compliance with California’s universal seat belt law.  If a passenger fails to buckle up, both the passenger and driver can receive separate citations.

Universal seat belt laws make a difference because the NHTSA estimates seat belt use at 90 percent for states with primary seat belt laws but only 79 percent in secondary law states.

Many types of defects can cause a seat belt to fail during a motor vehicle collision.  Our Sacramento faulty seat belt accident lawyers work closely with safety and engineering experts because insurance companies often claim that vehicle occupants are ejected because they were not wearing a seat belt.  If there are no other vehicle occupants to testify that you were buckled up, experts might be needed to establish that your injuries were caused by a malfunctioning seat belt.  Common examples of seat belt defects include the following:

Learn how to properly wear your seat belt from this helpful video from Howcast.

I’m Ed Smith, a Sacramento Seat Belt Failure Injury Lawyer. We’ve been practicing personal injury law exclusively since 1982. If you or a family member have been injured in a crash caused by seat belt safety failure, please call us today at (916) 921-6400 or (800) 404-5400 for free, friendly advice.