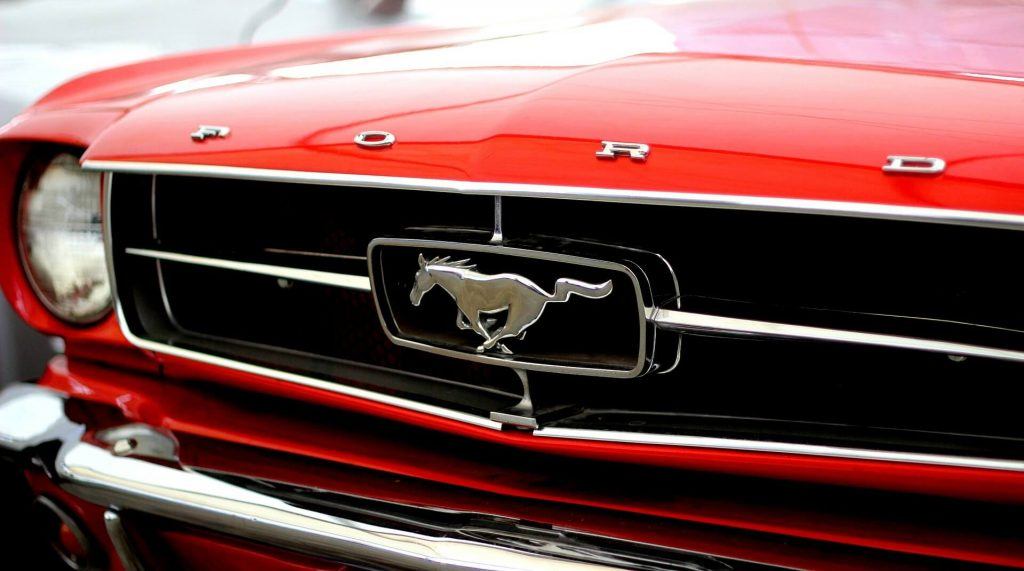 Your life may be in danger if you are exposed to high levels of carbon monoxide. Carbon monoxide has been described as a silent killer because it has no odor, taste and practically invisible. This means you could be breathing in carbon monoxide daily and not even realize it until you discover that you have brain damage or you suddenly die.

According to the Centers for Disease Control and Prevention (CDC), approximately five hundred people are killed each year in the United States due to carbon monoxide poisoning. Also, over fifteen thousand people are taken to the hospital and treated for carbon monoxide-related injuries.

This is why news that Ford Motor Company has vehicles on the road that may be exposing people to dangerously high levels of carbon monoxide is so concerning.

Millions of Vehicles Are at Risk of Carbon Monoxide Poisoning

Reports have surfaced indicating that the Ford Explorer model used by police across the country are particularly affected. There have been reports of accidents involving police-model Explorers that many suspect may be connected to carbon monoxide exposure.

The issue has become so serious that Ford agreed to make repairs and corrections to the police-model Explorers to remediate the problem.

The NBC News video below reports on the Center for Auto Safety urging Ford to recall 1.3 million vehicles over carbon monoxide poisoning.

Ford Attempting to Limit Liability by Placing Blame on Police

In an obvious attempt to try and limit its liability exposure, Ford issued an announcement claiming that the installation of after-market police equipment may be the reason why the Explorers are allowing carbon monoxide to leak in. The motor company claims that after-market changes may have left small holes in an Explorer's underbody that would allow exhaust to enter the interior of the vehicle.

According to Reuters, federal regulators such as the National Highway Traffic Safety Administration (NHTSA) have since escalated the matter to a full-blown investigation of over 1.3 million Ford vehicles.

NHTSA has reportedly received over two thousand complaints that may be connected to carbon monoxide exhaust exposure. In addition, there have been over forty reported injuries involving both civilian and police Explorers. The federal investigation includes Explorer model years between 2011 and 2017. The injuries reported by people include the following:

For some people, the harms described above may not go away when they discover the carbon monoxide exposure and remove themselves from the area. They could be left with neurological damage that is permanent and irreversible.

Ford claims that the carbon monoxide issue is confined to police-model Explorers and does not include non-police Explorers. However, as complaints continue to come in, many people are affected who are not driving police-model Ford Explorers. A prime example is a man in Shrewsbury, Massachusetts. He owned a regular-model Ford Explorer. According to CBS Boston, he learned about a police officer who wound up driving into a tree and three other officers who had to be hospitalized due to carbon monoxide exposure. The man is the father of a 10-day-old daughter.

He took his Explorer in to have the air tested inside the vehicle. His concerns were warranted. The tests showed that his vehicle's interior had a carbon monoxide level of 36 parts per million. The EPA limits the safe amount of carbon monoxide exposure for one hour to only 35 parts per million. Upon discovering this shocking news, the man called his daughter's pediatrician. They urged him not to have the child in the Explorer since exposure to those levels of carbon monoxide could cause brain damage and difficulty breathing for a child.

The pediatrician cautioned that long-term exposure to elevated levels of carbon monoxide could be life-threatening for infant children.

This example is why the NHTSA and other federal regulators are expanding their investigation. According to the Los Angeles Times, they continue to receive complaints from individuals who purchased the regular-model Ford Explorer without any after-market modifications.

As mentioned, many carbon monoxide poisoning cases are not properly diagnosed because the symptoms share so many similarities with other common ailments like a bad cold. Nevertheless, if you or a loved one is suffering from unexplained health symptoms such as persistent nausea, headaches/migraines, losing consciousness, etc., then you should seek immediate medical attention to determine whether or not you have been exposed to high levels of carbon monoxide. Do not make the mistake of self-diagnosing yourself as having the flu or some other common malady. Instead, visit with a trained medical professional so they can make an accurate diagnosis.

Getting treatment right away is critical because long-term exposure to carbon monoxide can result in devastating side effects that may be debilitating and life-altering. If your doctor diagnoses you with carbon monoxide poisoning, take the time to meet with an experienced Sacramento personal injury attorney to discuss your legal options.

The short news clip below reports on the risks of carbon monoxide while driving keyless ignition cars.

If you discover that you or a loved one was in fact exposed to dangerous levels of carbon monoxide and that exposure was caused by the negligence of a corporation like Ford Motor Company or another corporate entity, you may be able to file a civil claim to seek financial restitution for your harms and losses. California has consumer-friendly product liability laws. In fact, California was the first state to hold a defendant responsible for a plaintiff's harms and losses under strict liability. California courts have held that the manufacturer of a product should be held strictly liable when that product is defective. The defect proximately caused your injury or the death of a loved one.

California courts embrace strict liability to make sure the costs of bodily injuries and wrongful deaths caused by a defective product are placed on the product manufacturer that released the problematic product into the marketplace instead of putting the burden on an injured consumer.

In addition to strict liability, California courts allow a plaintiff to seek punitive damages against a product manufacturer if there is evidence that the manufacturer's conduct was shocking and egregious.

If you or a family member suffered carbon monoxide poisoning from your Ford Explorer or other automobiles, you might be able to pursue financial restitution through two types of product liability claims. The first type of claim is, as mentioned, that the vehicle was defectively manufactured or was assembled using defective parts. The defect may have resulted from an error at the manufacturing facility where the vehicle or part was made, or it could have been a problem that developed when the car was shipped.

The other type of claim, as mentioned, is when the vehicle was designed in such a way as to make it inherently dangerous. This claim asserts that even when a product was manufactured properly, its design is so dangerous that it exposes a consumer to serious injuries or other harms and losses.

You May Still Have a Claim, Even If You're Not the Vehicle Owner

If you were exposed to high levels of carbon monoxide in a vehicle that you did not own, you could still file a product liability lawsuit against the vehicle manufacturer. This is because vehicles are designed to carry passengers, and it is quite common for someone to borrow a friend or family member's vehicle. The legal rights available to an injured passenger or someone who had temporary possession of the vehicle are the same as the vehicle owner.

What You Could Recover Through a Product Liability Lawsuit

If you decide to pursue a product liability claim, you may be able to obtain monetary compensation for the following harms and losses caused by the defective product:

Filing a legal claim against a large manufacturer is quite similar to David taking on Goliath. As mentioned, large vehicle manufacturers like Ford Motor Company, and others, employ large teams of defense attorneys, claims adjusters, and investigators who spend their days working to reduce or deny personal injury and wrongful death claims. This is why it makes sense to retain an experienced Sacramento personal injury attorney. It helps level the playing field and provides you with someone who is working for your best interests.

Your attorney can conduct an in-depth investigation into the facts surrounding your injuries, collect the necessary records, and negotiate with the insurance company or companies. If they cannot reach a settlement, your attorney should be ready and able to go to trial to get the financial restitution you are owed.

The damage from carbon monoxide poisoning can result in permanent harm to you or a loved one. Permanent damage is often accompanied by huge medical expenses and an inability to make money since you may be unable to return to your chosen profession. This is why it is so important to hold the vehicle manufacturer accountable for their negligence.

See our client reviews on Avvo, Google, and Yelp and our case history of verdicts and settlements.

We are a member of the National Association of Distinguished Counsel and the Million Dollar Advocates.

See our past cases on our Verdicts and Settlements page.

Editor’s Note: This page has been updated for accuracy and relevancy [cha 3.19.21

Image by Marcin Machalski from Pixabay