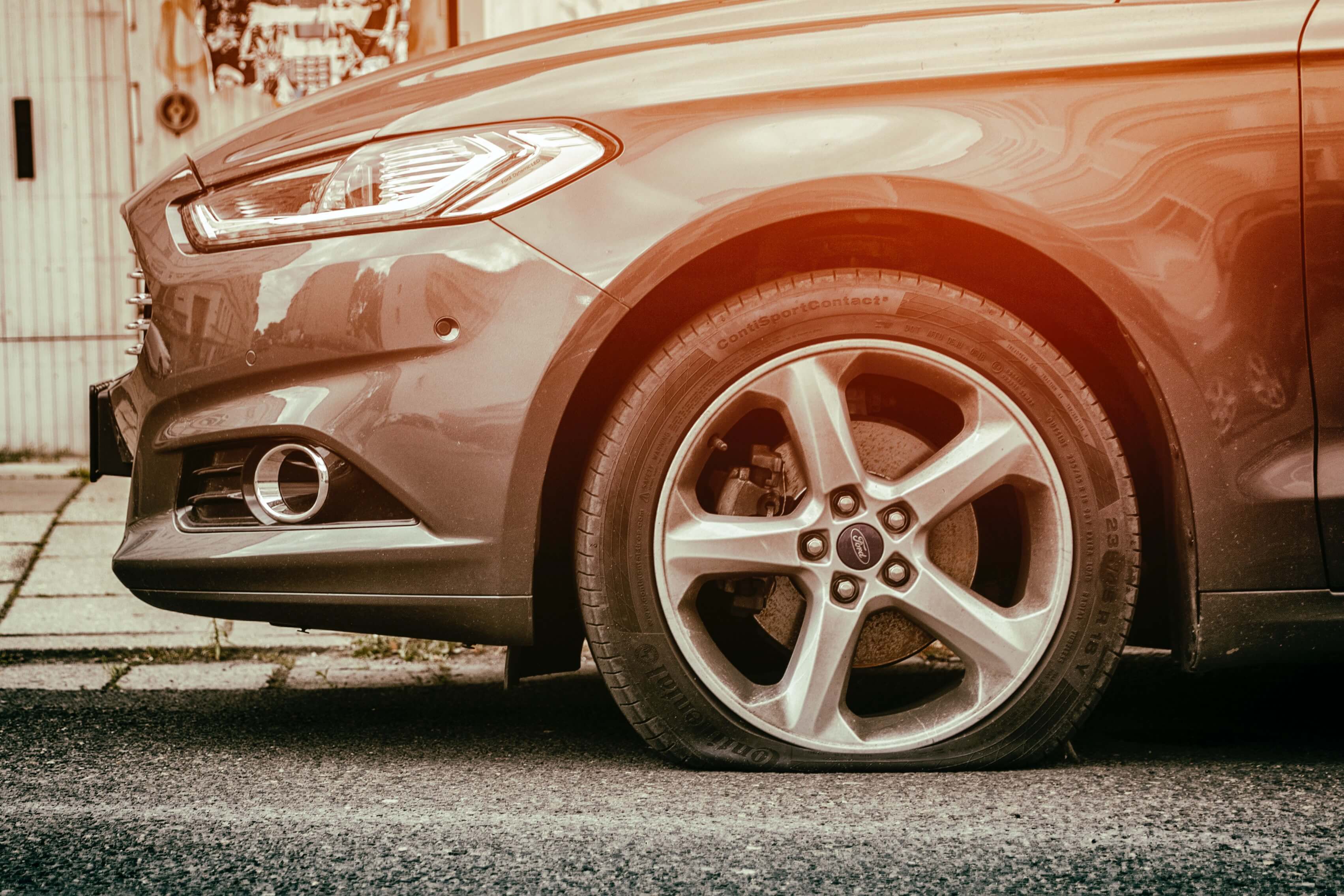 When you purchase new tires for your vehicle, you presume that careful maintenance will reduce the risk of a collision caused by tire failure.  Unfortunately, tires that have just been purchased can be compromised by manufacturing flaws or unsafe design.  When a tire undergoes tread separation or a blowout, the consequences can be fatal roadway departures and vehicle rollover accidents.

Despite these potential dangers, consumers usually do not give much thought to the tires on a vehicle when purchasing a new car, pickup, passenger van, or SUV.  Although a road departure or rollover crash often causes catastrophic injury, even federal traffic safety agencies like the National Highway Transportation Safety Administration (NHTSA) provide little guidance on tire safety other than balancing, aligning, and properly inflating tires to the recommended level of tire pressure.

Why the Law Offices of Edward A. Smith Can Make a Difference

The Sacramento auto accident lawyers at our law firm understand that tire failure can have a devastating impact on the lives of vehicle occupants.  Our law firm has received a broad range of accolades and positive reviews based on our commitment to client satisfaction and tenacious efforts to obtain the maximum recovery for injury victims.  Examples of the level of distinction our law firm has garnered are evidenced by the following:

Faulty tires cause thousands of accidents every year where there was no negligent conduct by either driver.  While tire maintenance is an important step to making your vehicle safe, defective tires or improperly installed tires pose a potentially hidden danger that motorists only discover after disaster strikes.  For example, tire manufacturers might use an improper tire compound that tends to give out and cause a serious collision.

This risk increases based on the design of the motor vehicle.  Cars with a high profile with a relatively narrow wheel basis are more prone to collisions caused by defective tires.

There are signs that vehicle owners should note when attempting to determine whether their tires post a significant risk of a blowout, such as:

If you are involved in a traffic collision, generally, you must establish that a party engaged in negligent conduct, which essentially refers to unreasonably careless conduct that causes reasonably foreseeable harm (e.g., injury or death).  However, product liability claims based on defective vehicle parts and components also can be based on the theory of “strict liability.”

The doctrine of strict liability permits the imposition of liability on the seller, distributor, or maker of a part, component, or system in a vehicle, or the vehicle manufacturer when a person is injured by a defective vehicle often without the need to prove the manufacturer or retailer acted negligently.

Three types of defects typically will be the focus of a defective product claim, which include the following:

Although this overview provides a general explanation of potential defects, the law differs depending on the jurisdiction where your legal action is filed, so you should seek legal advice from an experienced defective vehicle lawyer.  One of the most fundamental aspects of a defective vehicle lawsuit involves the concept of “crashworthiness.”

When an aspect of a car, truck, or SUV has a feature that increases the risk or severity of a crash, the doctrine of crashworthiness might result in liability being imposed even if the defect did not cause the collision.  However, you typically will have to establish that the defect was reasonably avoidable (i.e., with an alternative design), and the defect either intensified or caused the injury.

Some common types of tire defect issues include the following:

Photo by Denny Müller on Unsplash
Contact Us
Search
Practice Areas
Client Reviews
★★★★★
"Me and my wife; had a car accident. We were amazed how easy, professional, friendly attorney Ed Smith is along with his staff. Everybody is amazing. Thank you so much, we are very impressed!" Alex & Dinah M.
★★★★★
"Ed Smith and his office team took on a difficult personal injury case on my behalf and for the passenger in my car. Ed is a top- notch attorney. His staff couldn't have been more helpful and kind. No need to look elsewhere. I give Ed Smith my highest recommendation." Beverly
★★★★★
"Ed and Robert have been taking great care of my husband and I for the past 5+ years. They are always there when you have a problem and a quick resolution! Even when the issues have nothing to do with them. They are willing to help ease the pain off your shoulders. They are as good as it gets! Thank you again for everything." Annie T.
★★★★★
"Very professional. Great team, staff and service all around. Mr Smith was very honest, straight forward with his advice. He gives the word "attorney" an honest reputation. I will seek his council anytime, and would recommend him at the drop of a dime." Jeremy M.
★★★★★
"I would highly recommend Ed Smith to any friends or family in need of a personal injury attorney. Ed, and his staff, are very caring on top of being very experienced in this field. The staff always keeps you informed of the status of your case and they are always easy to reach by phone." Shannon D.
★★★★★
"Edward Smith law offices provide competent, thorough, and personable help for victims of personal injury. When you first meet the staff you know you contacted the right office. This law office treats clients like people. I recommend this office to anyone seeking representation regarding personal injury." David M.
View More
Submit a Law Firm Client Review