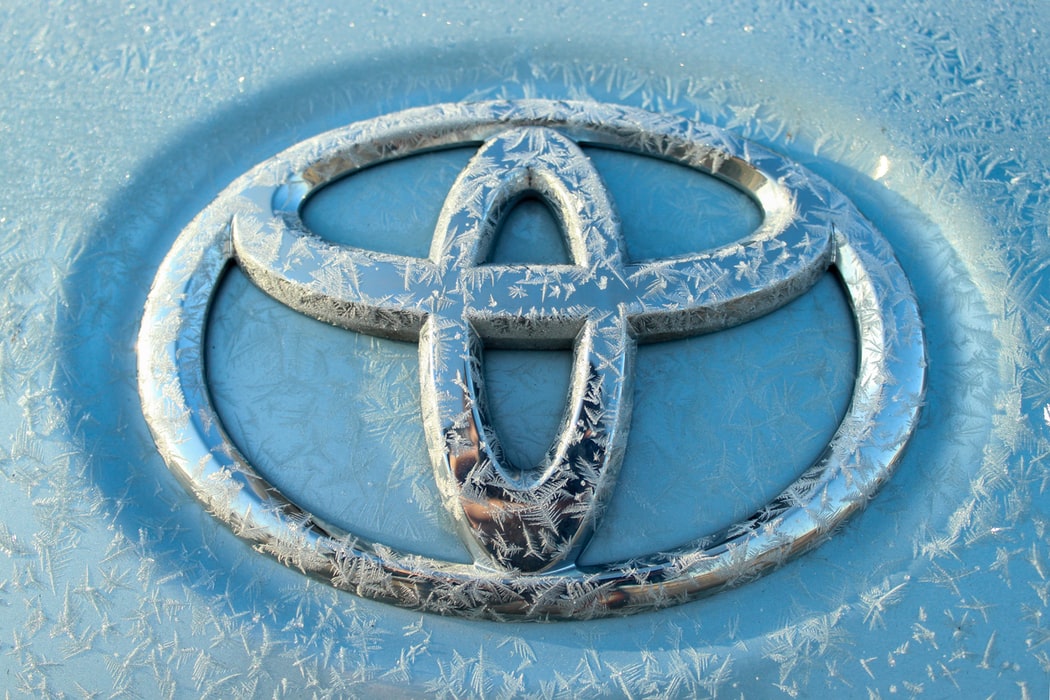 Many scenarios can lead to serious traffic accidents. Still, a particularly frightening situation involves the failure of your vehicle to respond when you attempt to turn or slow down.  Although Toyota Motor Corporation continues to be a top-selling automaker among U.S. consumers, the vehicle manufacturer has recalled millions of Toyota, Scion, and Lexus passenger cars and trucks.  U.S. vehicle safety regulators began investigating Toyota brake problems after implementing a safety issue affecting the 2010 Prius.  While looking into this brake design defect, the automaker also received reports of sudden acceleration incidents involving sticky accelerator pedals.

Because Toyota reportedly lied to Congress and the public for years, the automaker was hit with a $1.2 billion fine by the Justice Department in 2014.  In seeking the fines, prosecutors contended that the automaker concealed the problem, ultimately contributing to several fatal crashes that the government indicated could have been prevented.  The settlement amounted to approximately a third of the company’s annual profits from the prior year. It constituted the largest criminal fine levied by the federal government against an auto manufacturer when it was assessed.

The Japanese car manufacturer admitted that it made deceptive statements about the safety problems that caused the vehicles to accelerate uncontrollably as part of the settlement.  The federal government found that Toyota repeatedly misled the public about the sticky accelerator pedal problem that caused vehicles to suddenly accelerate on their own.  When the first sudden acceleration issues arose, Toyota attempted to blame “driver error” in depressing the gas rather than the brake pedal.  Even when the company recalled floor mats that pinned down the accelerator in certain situations, the company failed to disclose flaws in the gas pedal design that posed the same risk of jamming the accelerator in the depressed position.

The tragic fatal sudden acceleration crash that focused national attention on the sticky gas pedal issue involved California Highway Patrol Officer Mark Saylor and three family members.  The horrific crash that ended in a fiery inferno was captured in a panicked 911 call when a family member described the unintended acceleration of a Lexus to over 125 miles per hour.  The driver lost control at the high rate of speed, which caused the death of all four occupants when the vehicle crashed.  Toyota subsequently settled the legal claim brought by surviving family members for an undisclosed settlement amount.

The Saylor tragedy focused national attention on the sticky accelerator pedal issue prompting other reports of sudden unintended acceleration and accidents caused by the vehicle malfunction.  In the aftermath of the fatal crash, Toyota eventually recalled millions of vehicles, resulting in one of the largest vehicle recalls in history.  Toyota officials initially released reassuring statements indicating the problem was rectified by a recall of faulty floor mats that trapped and engaged the accelerator pedal.  However, the Justice Department settlement was based partly on evidence that Toyota knew vehicles not included in early recalls had similar floor mat problems and that the company withheld information about sticky gas pedals constituting a separate cause of unintended acceleration.  According to sudden accelerator lawsuits, the automaker received reports and evidence of the sticky gas pedal issue about the Saylor crash. Still, the company tried to quickly modify new potentially affected vehicles rather than disclose the reports to federal regulators as required by law.

While Toyota successfully defending several early lawsuits involving the unintended acceleration issue, the company was hit with its first verdict of $3 million by an Oklahoma jury in 2013.  The verdict was awarded in a case involving a crash that resulted in the death of one vehicle occupant and serious injury to another when a 2005 Camry crashed after unintentional acceleration.

This lawsuit was just one of the hundreds filed across the U.S. related to collisions caused by inadvertent acceleration linked to defective Toyota vehicles.  Many other vehicle owners have come forward to file product defect lawsuits against Toyota stemming from the sticky gas pedal defects.  Because the vehicle manufacturer aggressively disputes liability in these cases, you should seek immediate legal advice if you or someone you love has experienced an injury in a collision caused by unintended acceleration.

Editor’s Note: This page has been updated for accuracy and relevancy [cha 3.19.21]

Photo by Chandler Cruttenden on Unsplash