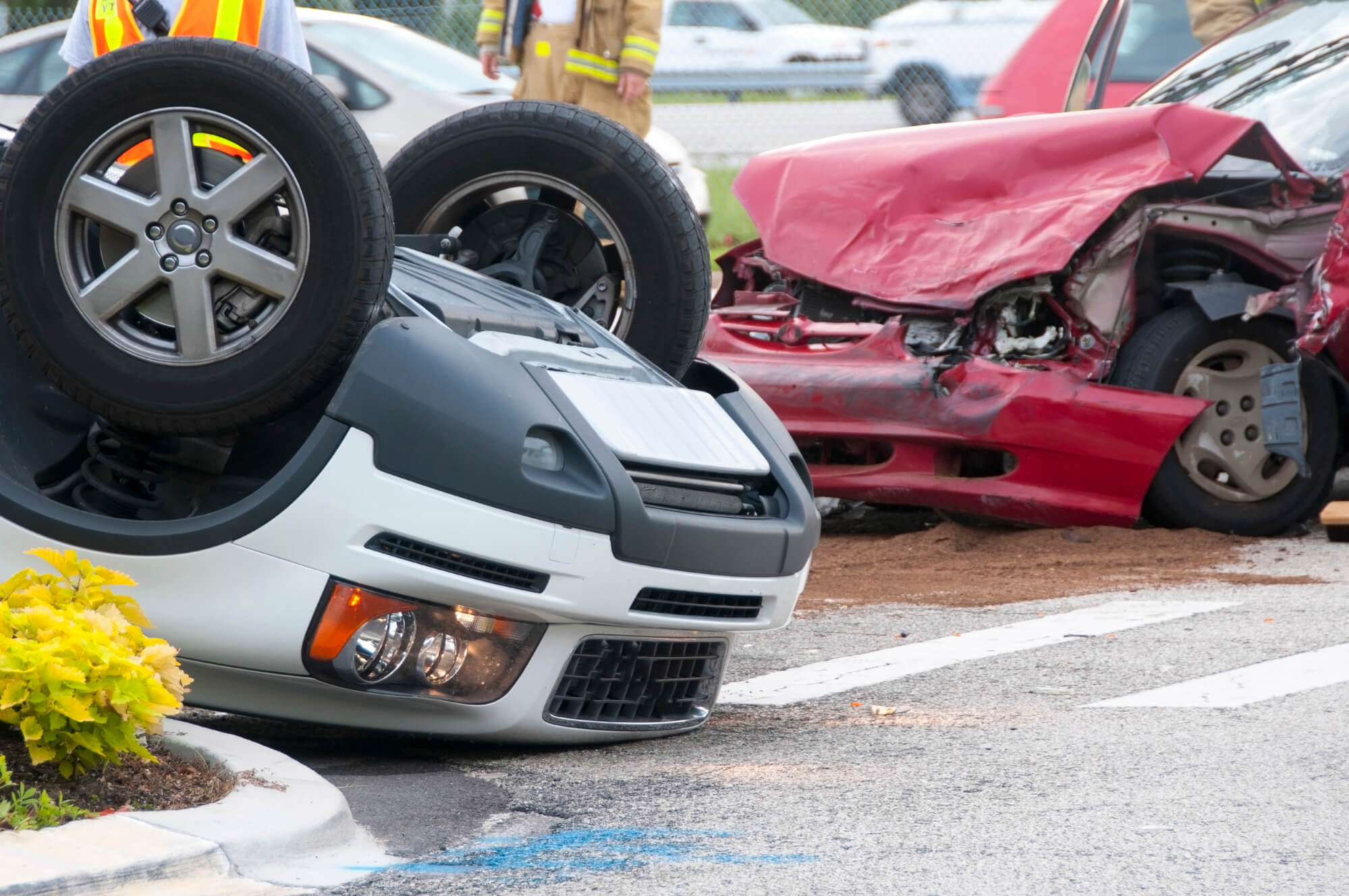 While all types of vehicles can be involved in a rollover accident, 15-passenger vans and older SUVs are prone to rollover because they have a high center of gravity and relatively narrow wheelbase.

Rollover accidents can be among the most deadly collisions because drivers and passengers often experience roof crush injuries and vehicle ejections.  These types of crashes usually involve catastrophic injuries that include paralysis from neck or spinal injuries, head injuries that cause brain damage, bone crush injuries, decapitation, amputation of limbs, and even wrongful death.

A full-size 15-passenger van constitutes the “go-to” vehicle for youth sports teams, scouting troops, and daycare centers, as well as disabled adults and seniors when venturing out from residential facilities or traveling to church.  These massive passenger vehicles pose one of the most deadly threats to vehicle occupant safety because they tend to roll in a collision or during the execution of sudden evasive maneuvers.  These vehicles have been marketed to the public to transport a high number of passengers along with their cargo and gear.

Unfortunately, the design layout of 15-passenger vans shifts the center of gravity upward and rearward as additional passengers and/or cargo is added, such as on the roof rack.  This shift in the weight distribution of a 15-passenger van makes it more likely to fishtail or roll during a crash or aggressive steering or braking maneuvers.

A National Highway Traffic Safety Administration (NHTSA) report on crash data found that over half (52 percent) of 15-passenger vans involved the van rolling over.  Further, the federal vehicle safety administration also reports that 15-passenger vans exhibited triple the rollover rate when loaded with more than ten occupants compared to a comparable vehicle with fewer than ten passengers.  When the number of vehicle occupants is between 10 and 15 passengers, the rollover rate is 85 percent compared to the ratio of similar vans with less than 5 occupants.

The layout of 15-passenger vans means that they undergo a migration in the center of gravity higher and toward the vehicle's rear as passengers and cargo are added.  This shift in the center of gravity makes the car more likely to fishtail and roll.  Because these critical stability issues are not apparent to drivers inexperienced with the unique physics involved in operating a 15-passenger van, drivers can quickly lose control when executing steering in response to an emergency like a tire blowout at highway speeds.

A sudden emergency 180-degree turn can also result in the vehicle fishtailing when the force exceeds the rear tires' maximum lateral friction capacity.  This loss can occur because a 15-passenger van typically is equipped with single rather than dual rear wheels.

How An Experienced Personal Injury Lawyer Can Help

Our Sacramento law firm works with engineers, crash reconstruction specialists, passenger van manufacturing experts, and others with specialized knowledge to help the judge and jury understand the design and manufacturing defects associated with these potentially deadly vehicles.  Vehicle manufacturers have failed to make commonsense design changes aimed at mitigating the risk of 15-passenger rollovers, such as the following:

Although SUVs have improved their safety design in recent years, their relatively narrow wheelbase and high profile traditionally have made these vehicles highly prone to tipping.  SUVs continue to be one of the most popular forms of a family vehicle, so high crash rates involving these vehicles still exist.  While the narrow track width and high center of gravity of SUVs heighten the risk of a rollover crash, drivers frequently exhibit a false sense of security because of the large size of the vehicle.

SUVs can fishtail because of the following:

SUV rollovers also occur when motorists overcorrect their steering when trying to react to a wheel riding off the edge of the roadway.  These incidents often are referred to as “tripping” incidents.

When an SUV rolls over, the roof of the vehicle is subject to extensive force.  Because most SUVs are not equipped with roll bars despite knowledge of their increased risk of tipping, the roof can collapse into the passenger compartment.  When occupants are trapped inside the passenger compartment, they frequently experience catastrophic roof crush injuries and/or wrongful death.

The video below demonstrates some driving techniques to help you survive a vehicle rollover.