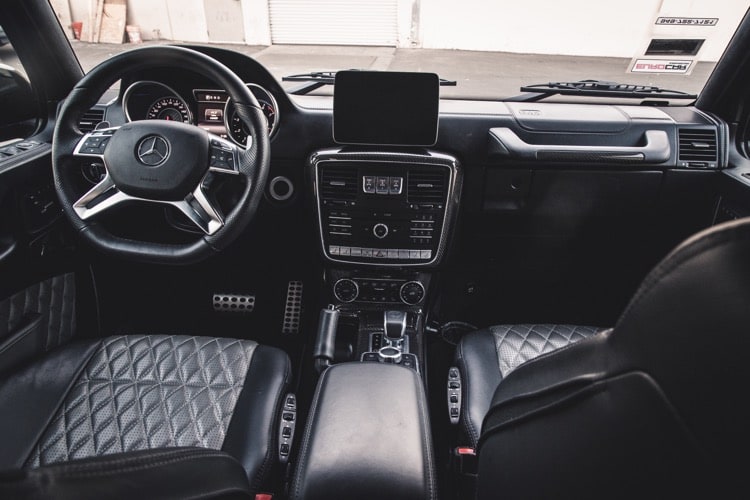 Every day parents diligently strap their children properly into car seats believing that this precaution will reduce the risk of their child experiencing catastrophic injury or wrongful death.  While this expectation is reasonable, weak seatbacks can result in a parent becoming a projectile launched backward into a rear seat occupant during a collision.

Since the National Highway Traffic Safety Administration (NHTSA) has been advising parents to locate small children in car seats in the backseat for decades, the situation presents tragedies waiting to unfold.  Although auto safety experts have warned of the risk posed by flimsy seatbacks and lax federal safety standards for years, weak seatbacks continue to pose a serious danger to rear seat occupants, particularly small children sitting in car seats.

If your vehicle experiences a front seat collapse due to a weak seatback, vehicle occupants might suffer permanent injuries or even the loss of a loved one.  Sacramento seatback failure attorney Edward Smith has limited his practice to serious personal injury or wrongful death cases since 1982, including individuals injured by defective vehicles.

When you take on large corporations that manufacture motor vehicles, vehicle systems, components or parts, as well as their insurance companies, you need a law firm with extensive litigation resources and experience.  The achievements and client feedback our law firm has received can provide the peace of mind clients need.

Examples include the following:

While these are only a handful of the acknowledgments and achievements obtained by Ed Smith and our law firm, we invite you to review the pages of our website to learn more about our record of distinguished legal practice.  We also work closely with nationally renowned experts when crafting a compelling litigation strategy in motor vehicle accident cases involving product defects.

Collisions involving seatbacks that collapse into the back seat passenger area can turn a rear-impact collision that could be survived by all occupants with no more than minor injuries into a fatal tragedy.  Even when vehicles meet federal safety standards for seatback strength, these standards set no more than a minimum threshold.

Although automakers frequently defend such cases by relying on compliance with federal standards.  An accident expert interviewed by CBS News recently indicated that the federal standard is so lax that even a banquet chair passes muster.  The CBS report also identified over a hundred people who have suffered a catastrophic injury or wrongful death caused by seatback failure during approximately the last 25 years.

While both front and back seat occupants can be injured when a vehicle seatback fails, the risk is especially dangerous for children in the back seat.  The case of Jesse Rivera Jr. provides a tragic example.  The boy was sitting behind his dad in an Audi sedan when it was rear-ended by another vehicle.  The dad’s seatback broke launching him headfirst into his son seated in the back seat. Although both father and son required emergency medical attention, Jesse (age 7 at the time) suffered a partial loss of eyesight, paralysis, and permanent brain damage.  The boy will require extensive supportive care and assistance for the rest of his life.

Predictably, the automaker attempted to fall back on the defense that the strength of the seatback complied with minimum federal safety standards.  However, the jury accepted the contention that reliance on this standard alone constituted “gross negligence” and returned a verdict in excess of $124.5 million against the vehicle manufacturer.

Evidence was introduced demonstrating the tragedy could have been avoided by the automaker spending a couple of dollars per vehicle to fix the defective seatback.  Although this decision was returned against Audi, Japanese, American, and Korean automakers have or are facing similar lawsuits.

If you or a family member is injured because a seatback is defectively designed or manufactured, the automaker might be strictly liable, which means that you do not need to prove negligent conduct.

Internal documents obtained from automakers that have been introduced in faulty seatback cases have revealed that both vehicle manufacturers and the National Highway Traffic Safety Administration (NHTSA) have been aware of the risk of seatback collapse for decades.

If you are injured or lose a loved one because of a faulty seatback, you might be entitled to a broad array of damages, depending on the facts and circumstances, which could include but are not limited to the following:

I’m Ed Smith, a Sacramento Personal Injury Lawyer.  If you or a family member have been injured in a crash, please call us today at 916.921.6400 for free, friendly advice.

Photo by jae park from Pexels