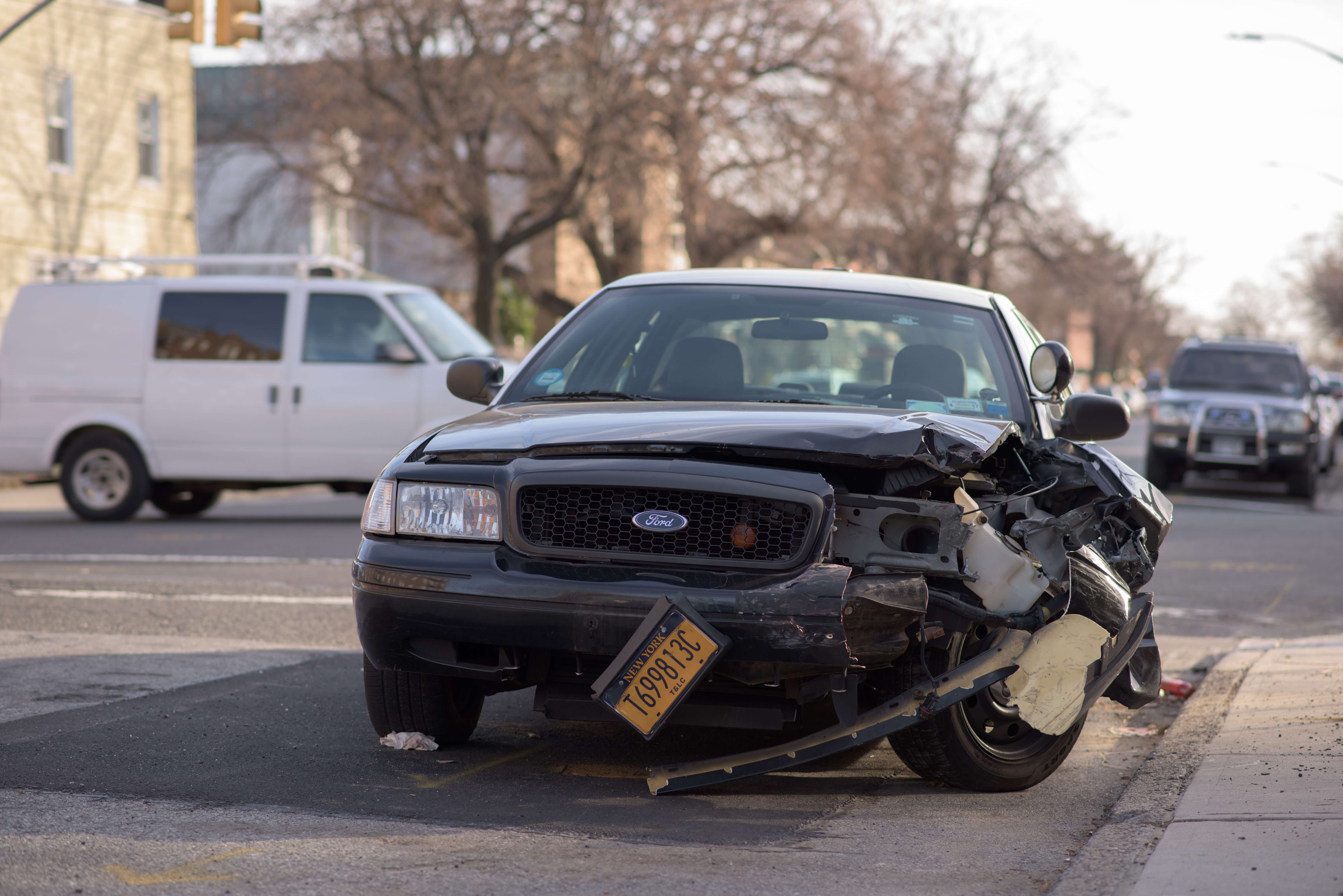 According to Street Directory, approximately five percent of all automobile accidents in the United States involve defective brake failure. These types of accidents are particularly traumatic because vehicles often travel at a fairly high rate of speed when the driver attempts to apply the brakes and do not work. This creates the conditions for a high-speed collision with another vehicle that could cause extensive, catastrophic personal injuries or death.

There are circumstances where brake failure was not the real culprit of the collision. For example, if you are involved in a rear-end collision or another driver slams into your vehicle at an intersection, the collision may have actually been caused by the carelessness of the other driver. They may not have been paying attention to the road or were texting and driving. Or, they may have been intoxicated or on prescription drugs which slowed their reflexes. If this type of evidence exists, your personal injury claim will likely be against the driver and their auto insurance policy for negligence.

If the other driver tries to raise brake failure as a defense, it is important to keep in mind that the law in every state requires drivers to keep their tires, brakes, and other equipment in proper functioning condition. This means that, even if there is evidence of brake failure, it could be argued that the driver failed to properly maintain their vehicle, which is another basis for a negligence claim.

There are other cases where the other driver was operating their vehicle appropriately and judiciously applied their brakes to avoid a collision when the brakes failed. This caused their vehicle to collide with your vehicle. In this instance, if it can be shown that the brakes failed as a result of a defect in the vehicle’s brake system, the manufacturer could be held responsible for the collision through a product liability claim.

A product liability claim can be brought against the auto manufacturer and/or all those entities in the product's marketing chain, including distributors, retailers, and wholesalers. Under California law, a manufacturer and the entities involved in a motor vehicle's marketing chain are held strictly liable if it is proven that their product was defective. Strict liability is a fancy legal term that means you do not need to prove negligence to succeed in a defective product injury case. As long as you have sufficient evidence to prove that the brake system in the vehicle was defective and there is a proximate connection between the manufacturer, then your claim will likely succeed.

Your Sacramento personal injury attorney can still raise a negligence claim in your product liability case. Still, the strict liability portion of your claim will focus exclusively on whether or not the vehicle’s brake system was defective. In other words, it does not matter if the manufacturer exercised a level of reasonable action in manufacturing the system. If it is proven to be defective, the manufacturer can be held liable. Courts in California have embraced this policy by reasoning that companies enjoying tremendous profits from a defective product placed into the stream of commerce and available to consumers across the country should bear the costs of injuries caused by the defective product.

Filing a personal injury or wrongful death lawsuit against a large auto manufacturer can be quite intimidating and overwhelming. It can be especially daunting if you are the one who was seriously injured and you are trying to pick up the pieces of your life after a collision. This is why it makes sense to retain the services of an experienced Sacramento brake failure injury lawyer.

If you retain an attorney and go forward with a personal injury and/or wrongful death claim, two types of damages are typically pursued - economic damages from non-economic damages.

Economic damages include medical bills that you or your family incurred from the accident, medical expenses you can reasonably expect to incur in the future (e.g., rehabilitative expenses), along lost wages due to time missed from your job.

If you lost a loved one in the accident and are pursuing a wrongful death claim against the auto manufacturer (or driver), then the economic damages that can be pursued include funeral and burial costs and the value of the financial support lost by your loved one’s death.

Noneconomic damages are most commonly referred to as pain and suffering damages. They are those intangible harms and losses that do not easily calculate into a dollar value. For example, what is the price placed on being able to walk? Or the loss of a limb? Pain and suffering damages are meant to compensate you for the trauma, inconvenience, and debilitations associated with the accident.

Every state, including California, places a statutory limit on the amount of time an injured party (or the survivor of a decedent in a death case) has to file a claim in court against the responsible party (i.e., the other driver, auto manufacturer, or both). This time limit is known as the statute of limitations.

In California, the statute of limitations for filing a lawsuit based on a personal injury or wrongful death is two years from the date of the injury or loss, according to California Code of Civil Procedure 335.1. Basically, this means that if you do not file a lawsuit within two years, you will likely be unable to recover any monetary damages for your harms and losses. Do not make this mistake. Take action sooner rather than later.

I’m Ed Smith, a Sacramento Personal Injury Lawyer. Do not fight the big auto manufacturers alone. Level the playing field by retaining an experienced and skilled Sacramento personal injury lawyer representing you and your family. We are here to help. If you have suffered injuries in an accident, please call us at 916.921.6400 or 800.404.5400 for free and friendly advice.

Editor’s Note: This page has been updated for accuracy and relevancy [cha 3.22.21]

Photo by Michael Jin on Unsplash