How Fitbit Location Data Can Be Used as Evidence 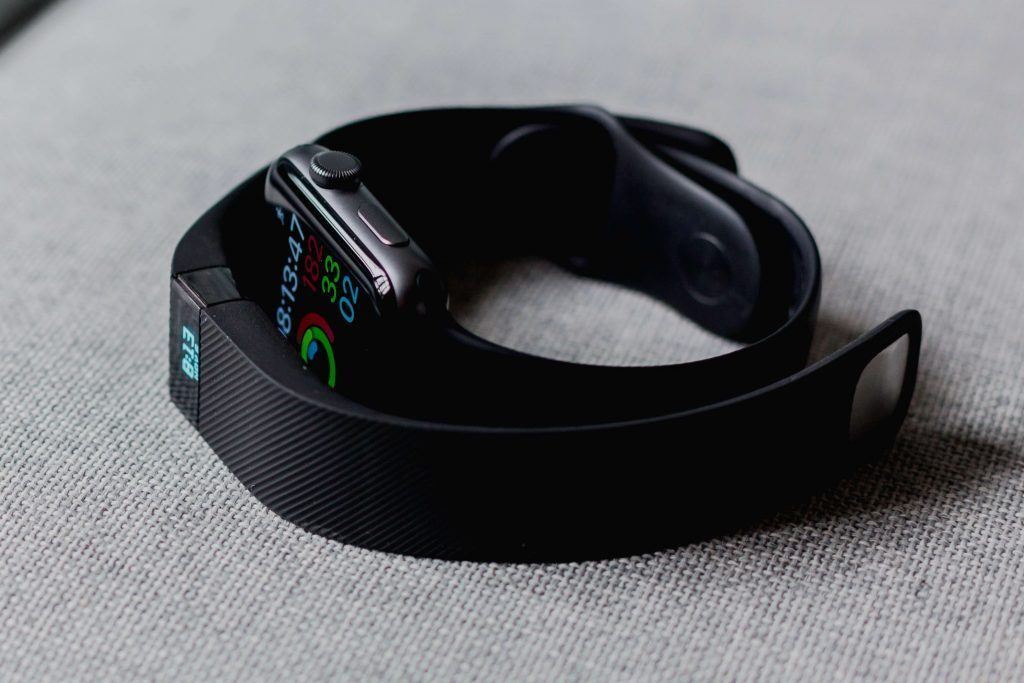 Fitbit location data is taking on new importance in the legal world. Fitness devices such as Fitbit have become popular in the last several years. Not only does the device track the number of steps you take, how much water you drink, and how well are you sleeping each night, but most are able to track your location.

This is useful when navigating from one place to another. Now your Fitbit might become a witness in your personal injury lawsuit. Let’s see how Fitbit location data can be used as evidence in a personal injury case.

GPS on a Fitbit

Certain Fitbit models have the Global Positioning System (GPS) built-in, and you can monitor your location by using the device. Others require that your Fitbit is linked to a mobile phone to achieve the same result. GPS is a navigation system that uses a group of 24 satellites owned by the government and managed by the U.S. Air Force to provide free access to anyone with a GPS-enabled device. The system allows users to place a GPS unit anywhere in the world and receive both location and time data. For the unit to relay information accurately, it must have an unobstructed view of four satellites. By having GPS enabled, your Fitbit location data is trackable as you walk, run or drive. This device becomes, in every practical sense, a human black box.

How Does GPS Obtain Your Location?

Your GPS device uses a process called trilateration to provide you with your specific location at any given time. This involves the use of radio signals that fix your location about the satellites and calculates it. While trilateration requires a minimum of three satellites, four are usually used for more precise measurement. When location coordinates are established, other parameters such as altitude, speed and time can be provided. By knowing your location and that of other users, such devices are able to provide useful navigation data. For instance, some systems use data from many vehicles to give drivers alternate routes when traveling on busy highways. GPS data can also be used to calculate the direction and speed of two opposing objects before a collision.

Is GPS Data Acceptable in a Lawsuit?

Generally, witness testimony allows the defendant the opportunity to confront the person either on paper or in court to dispute the claim. GPS data, on the other hand, is nontestimonial and as such are allowed to be entered into the record. This was addressed in the case United States v Brooks, where the court decided that GPS evidence was admissible and did not violate the confrontation clause since it was not hearsay but rather computer derived data.

The location data generated and stored on a Fitbit device is useful in a variety of personal injury cases, including bicycle, automotive, and pedestrian accidents. The data can be used to determine the speed with which an object is moving, be it mechanical or human, the distance it traveled, and the momentum it had before impact. Using Fitbit location data as evidence in court, an attorney can show the jury the way the accident happened. It is also important to note that the attorney for the defense might also subpoena Fitbit data from the plaintiff.

How Is This Done in a Pedestrian Accident?

It is essential to understand how GPS data obtained from a pedestrian’s Fitbit is helpful in an accident. To build a strong case, an attorney must have information about how an accident happened and who or what was at fault for the outcome. Let’s say a pedestrian was found collapsed in the street with what was determined to be a traumatic brain injury. At the time the person was discovered he was unconscious, and upon rousing, did not remember the incident or how the accident happened. The individual’s attorney saw that the plaintiff was wearing a tracking device and used his Fitbit location data to ascertain the precise moment when the person came to a standstill, assuming that this was the point of impact. The attorney, armed with the longitude and latitude coordinates, examined the area. Upon inspection, there was no indication that a vehicular accident happened on the spot. There was no road debris often found after a crash of any sort and no skid marks on the pavement, indicating that a vehicle skidded to a halt.

Alternate Cause of Accident

Since there were no witnesses to the accident and the pedestrian had no memory of what happened, other explanations for the person’s injury were examined. The Fitbit location data was analyzed and showed that the walker moved in a horizontal direction upon impact. This might indicate that the person was struck with force from a low position. Looking around the area, the attorney saw a dog running about without a leash. Neighbors confirmed that the animal was often seen doing this. This gave the investigation a fresh, new perspective, and a lawsuit was filed not against a negligent driver but the dog’s owner. Dog-related injuries are covered under homeowners' insurance, and the pedestrian’s expenses and time off work could be recovered.

Pedestrian Cleared of Blame in Accident

In another scenario, let’s say that a pedestrian is approaching a crosswalk, stops and then enters the intersection where he is hit by an automobile. The driver, who denies speeding or entering the intersection without due diligence, informs the police that the pedestrian darted out in front of his vehicle, precipitating the accident. The pedestrian, who was injured, insists that there was no traffic at the time he entered the crosswalk and that the car appeared out of nowhere and was speeding. The conflicting statements are not able to be corroborated since there were no witnesses to the accident. Investigation of the vehicle’s black box shows that the driver was speeding and that the motorist did not slow down when the car entered the intersection.

How an Attorney Can Present this Information to a Jury

Armed with the information from a Fitbit device, an attorney can present a vivid picture of what happened before an accident. By incorporating Google Earth pictures with the data provided by the fitness device, jurors can visualize the walker’s path and the sequence of events before the accident happened.

In this case, the data shows that the pedestrian stopped walking before entering the crosswalk and entered at a normal walking speed, not sprinting into traffic. By using the pedestrian’s weight and the location where his Fitbit indicated that movement ceased, the driver’s speed can be calculated. In addition, the attorney can request the vehicle’s black box information detailing speed, evasive maneuvers, navigation, and the final location of the car after the accident. Taken together, these factors can help prove the driver’s negligence and help the attorney present a strong case for maximum compensation.

Other Ways a Fitbit Can Help

Pedestrians not only have to prove the other party/entity was culpable in an accident, they often have to show that the accident injuries have severely affected their lives. It is one thing to say that it is impossible to achieve the same level of activity the plaintiff engaged in before an accident and another to prove it.

Fitbit records allow wearers to look at their activity levels before and after a particular date. While physician records are highly relied upon, having a concrete way of supplementing the doctor’s opinion with data from a Fitbit can be invaluable. It is possible to show how active the plaintiff was before the accident down to the number of miles he or she walked daily. This can be compared to their activity level after the accident. On some occasions, an expert might be called in to discuss the meaning behind the Fitbit’s information.

This video from WTNH News8 explains how the data of a Fitbit can help provide concrete evidence for criminal cases.

I’m Ed Smith, a Sacramento pedestrian accident lawyer. It is important to utilize every means of proving negligence in an accident, and trends in tracking devices are helping us achieve that end. If you have been injured while walking, you need an attorney who will make every effort to prove negligence and obtain the compensation you deserve. You can reach me by calling 916.921.6400 in the Sacramento area and (800) 404-5400 nationwide for free and friendly advice. You can also contact me online by using our contact us page on AutoAccident.com.

I’ve helped numerous pedestrians and those injured in all types of car accidents since 1982 with wrongful death claims and traumatic brain injuries.