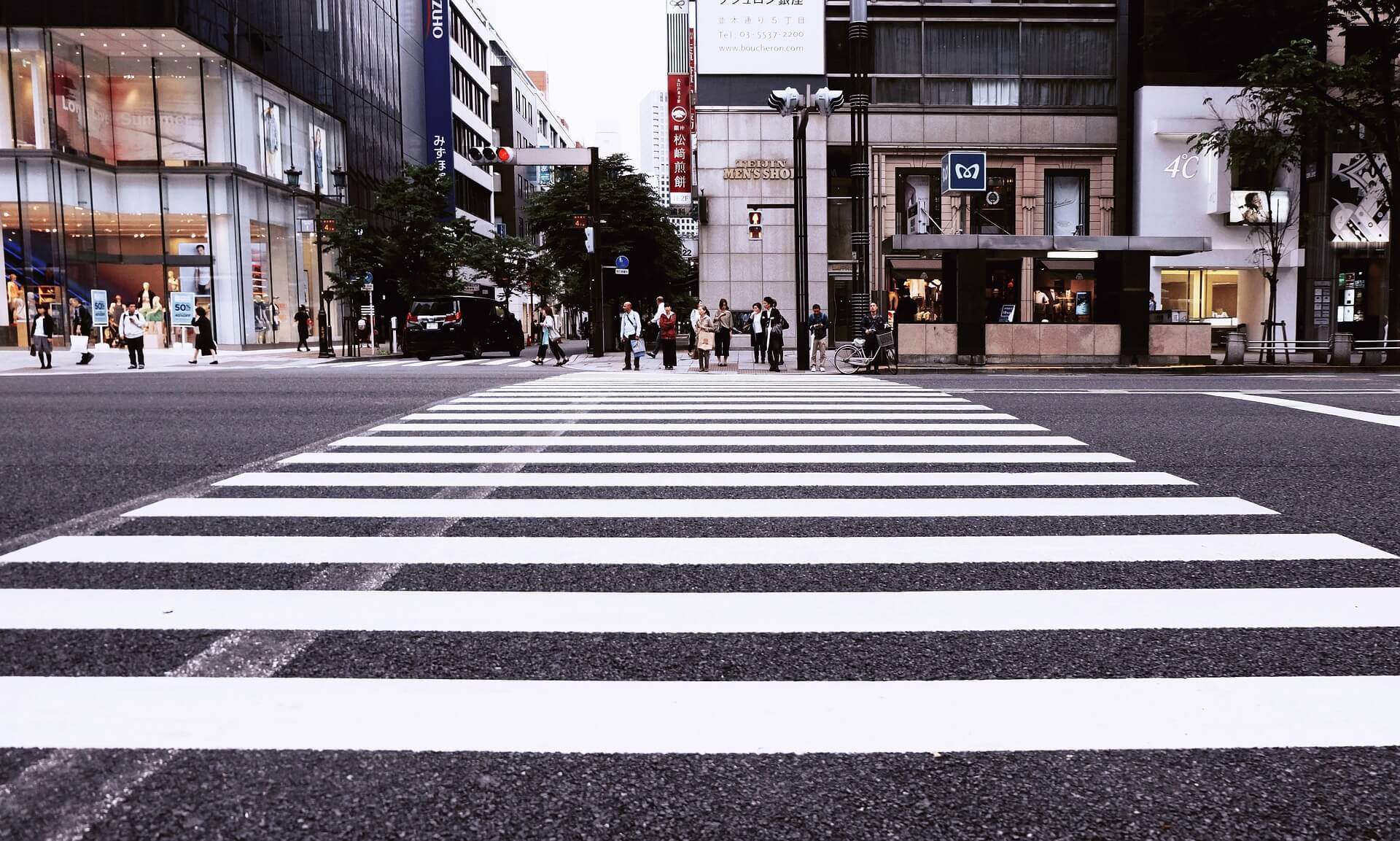 The Sacramento Police Department is enforcing a new state law to reduce the incidence of deadly crashes, a number of which are caused by pedestrians. While Sacramento sees on average 10 fatal accidents a year that involve pedestrians, in 2017 the number almost doubled to 19.

Sacramento Police Department Sgt. Vance Chandler stated that the situation warranted speedy action. “Wait for the Walk” is a new awareness program launched by city police to bring this issue to the forefront.

An officer said that they were receiving numerous complaints about pedestrians flouting the rules.

Localities known for pedestrian-related problems are receiving extra attention from the police force. Besides issuing warnings to errant pedestrians, officers are attempting to make people more aware of the problem.

When one pedestrian recently crossed the road while the signal was red, the officer let him off with a warning and gave him a crosswalk flyer instead of a ticket.

In the past, crossing the street after the walk signal countdown began or when it was flashing red was not permitted. However, now you can cross the street provided you can reach the other side before the countdown ends.

In signals without a countdown and only a flashing red hand, you are required to stop and wait until the box turns white. Police say abiding by the law and staying alert is the key to minimizing the risk of pedestrian accidents.

Chandler exhorts pedestrians to be more vigilant on the street to ensure their own safety instead of being engrossed in their cell phones while they walk on the street.

The local leaders in Sacramento are working towards eliminating fatal accidents completely by 2027. New crosswalk signals are also coming up as part of the effort.

Sacramento among Risky Cities for Pedestrians

Pegged among the top 25 most unsafe metropolitan cities for pedestrians in 2014, Sacramento saw a pedestrian death in one out of every five traffic fatalities from 2003 to 2012. This data was published in a 2014 research study, Dangerous by Design.

Most of the accidents occurred at intersections which are a hotspot for motorists and pedestrians crossing each other.

Marked crosswalks at intersections are where pedestrians ought to cross the street. But when it comes to wider multi-lane intersections, this can be difficult.

When and How Do Pedestrian Accidents Occur?

Most mishaps involving pedestrians occur when a speeding motorist plows through an intersection without slowing down. Such accidents account for almost 20% of fatal pedestrian crashes in California.

A plethora of accidents also occurs when a driver taking a left hits a pedestrian crossing the intersection. Pedestrians have the right-of-way in crosswalks and motorists need to yield to them. Failure to do so and causing injury to a pedestrian can lead to the motorist being held liable. Liability for harm in such cases may include medical bills, loss of income, and other costs.

A large number of pedestrian accidents occur at night due to poor visibility. The NH TSA estimates that as many as 26% of accidents take place during the time period of 6 to 9 pm.

The elderly pedestrians are at greater risk because they cannot move very quickly and may be slower to react to a situation. A majority of pedestrians in such accidents get hit by the front of the automobile. Most adults involved in accidents get struck at the knee by the bumper while the edge of the hood hits the thigh. In instances where the motorist is speeding, the jolt can lead to the pedestrian’s head and torso smacking into the windshield or hood.

Arms, legs, and the head are the most vulnerable in pedestrian accidents. It is vital to consult a doctor and get yourself checked out when hit by a vehicle, even if there are no apparent signs of injury.

Prompted by the rise in fatal and non-fatal accidents in Sacramento, a local news channel KCRA investigated the problem in 2016. The KCRA report included a list of the city’s most accident-prone intersections for walkers and bikers:

The KCRA report also indicated that the evening rush hour from 5 to 7 pm was most dangerous for pedestrians while bicyclists were at higher risk from 2 to 5 pm.

Walk Sacramento’s Kirin Kumar observed that most of the fatal accidents seem to be occurring in peripheral localities across the state. Kumar added that these were areas that have not benefited from investment into public safety as much as the downtown locations.

One important thing to note is that a number of these unsafe locations are in areas where the motorists are not really expecting to see a pedestrian. These are places where the road infrastructure has not been revamped to make them more favorable to non-motorists. But money does not grow on trees, there is always going to be some areas that are left behind. This is the case for every city.

Who is to Blame for the Rise in Pedestrian Accidents?

The pertinent question remains why there is a spike in pedestrian mishaps across California and how it can be tackled. California is known for its homeless problem and has lots of immigrants, could these be key factors here? The California Office of Traffic Safety (OTS) lays the blame jointly on inattentive drivers as well as careless pedestrians and cyclists.

Today’s drivers are way more distracted than those from a generation ago. And distractions while driving can be dangerous. If you are not on the lookout for people on the road, cyclists, and other vehicles, it slows down your reaction time leading to really bad accidents.

This does not mean, however, that cyclists and pedestrians are entirely free of blame. As per a recent study, 40% of pedestrians on the sidewalks in Sacramento were busy with their phones when walking.

Add to this the pedestrians and cyclists who disobey rules by ignoring the intersection signals or jaywalkers, and it is not surprising that the accident figures for pedestrians have risen dramatically in The Golden State’s capital.

Image by Pexels from Pixabay