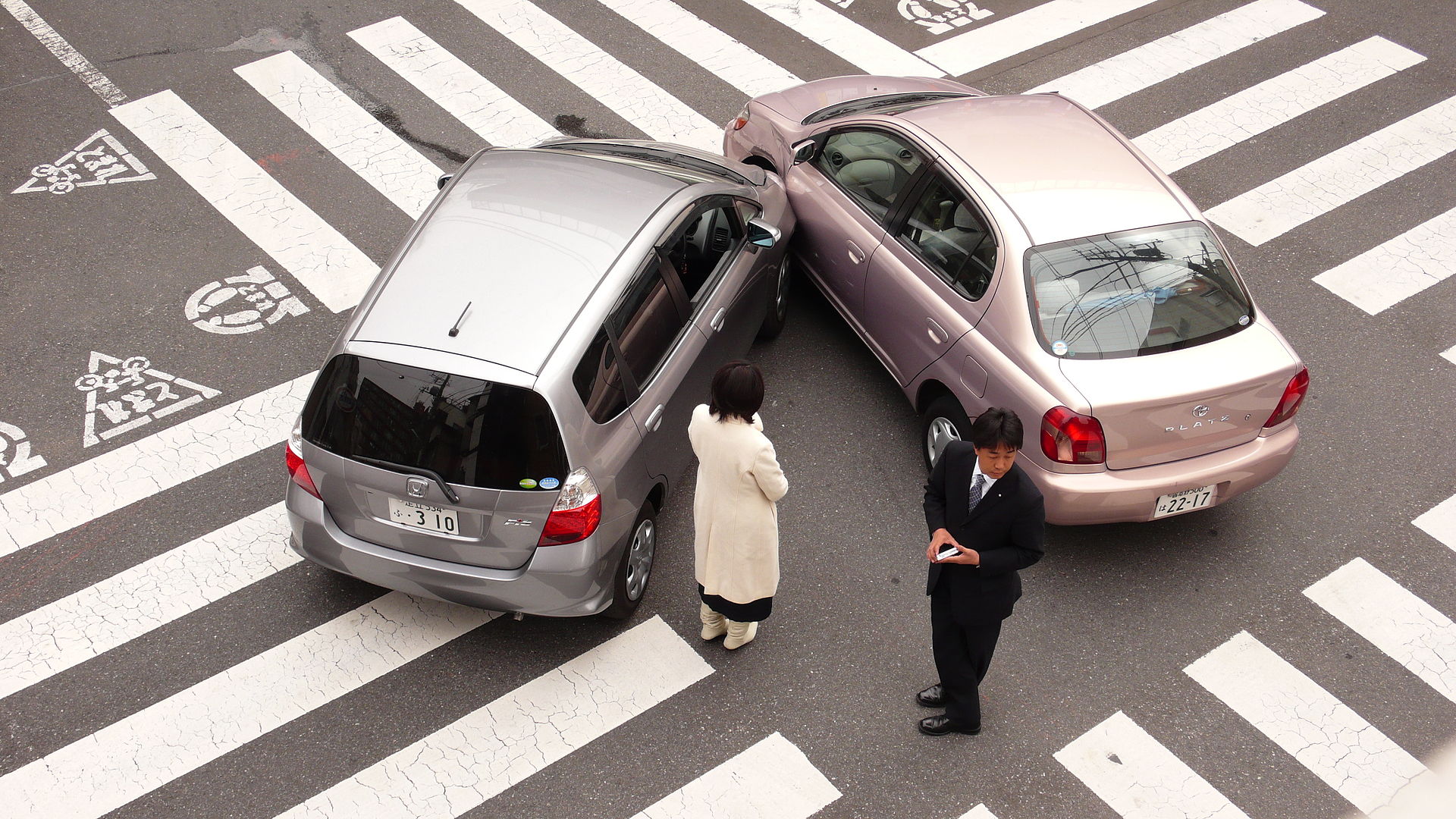 Pedestrians are always told to look both ways before crossing the street, despite the strict laws governing crosswalks and right of law. A pedestrian injury is almost guaranteed to result from any collision between a pedestrian and a motor vehicle. A recent study sought to break down the relationship between the severity of a pedestrian injury and the speed of the car at the time of impact.Types of Pedestrian Injuries

Someone who gets hit by a car is at a high risk of suffering a pedestrian injury. Unfortunately, these traumatic injuries have the potential to be severe. When someone is struck by a vehicle, the type of injury is going to depend on the age of the person, the height of the vehicle, and the speed that the vehicle was traveling. Some of the common injuries include femur fractures, which is a fracture of the bone in the thigh of the leg. This is a large bone that has the potential to lead to numerous complications if broken. This injury is always evaluated with imaging, where other bone fractures are often found.

Furthermore, femur fractures are often found with a pelvic fracture because the head of the femur inserts into the hip socket of the pelvis. Often, these fractures are found to be displaced, meaning that surgery is often required to place the bones back into their proper anatomic location. Unfortunately, if the car is large or traveling at high speed, there can be extensive damage to internal organs. People could result in a significant amount of blood loss, particularly internal bleeding, that could lead to wrongful death. These are only a few of the numerous types of injuries that could result from a pedestrian vs. auto accident, which is why a recent study was published that sought to correlate the speed of the vehicle with the severity of the injuries sustained in the incident.

The goal of the research study was to evaluate all of the current literature that evaluated serious pedestrian injury and death as a function of the speed of the vehicle. The early research seemed to suggest that the risk of pedestrian injury and death increased in a linear fashion with the speed of the motor vehicle. This makes sense because as a car’s speed increases, the risk of death should increase as well. On the other hand, there are numerous other variables that have changed over the years that had an impact on the results found in the newer studies. The researchers noticed that the linear relationship seemed to fade as the newer research was reviewed.

Notably, the newer research that was published demonstrated more of a sigmoidal relationship between the injuries of pedestrians and the speed of the motor vehicle. This could be due to a number of factors.

First, it could be due to the advancements in medical care in more recent years. In decades past, pedestrians had a greater chance of winding up maimed or killed in a collision with a motor vehicle because of the lack of medical care available in those times. Now, it takes a significantly higher speed to inflict a fatal blow on a pedestrian.

Second, cars have changed as well. There has been a drive to create lighter cars that are more fuel-efficient. In addition, much of the newer technology is lighter. Because the cars are lighter, they may not inflict as severe an injury on pedestrians when they make an impact with the person. Finally, the research data has improved. Data is now collected in a much more objective manner than it was in prior years. This has led to cleaner data that dismisses the linear assumption made in prior years.

Issues with the Data

There are a number of different problems that the study needs to take into consideration. First, the data was taken from multiple different countries. Different countries have different ways of quantifying and reviewing their data, which could have skewed the results. In addition, different countries have different types of cars which could also make a difference. Next, the data should be broken up by the type of motor vehicle as well as the location. For example, a car or a bus is a much larger vehicle than a bicycle or a motorcycle. This has a major impact on the speed of the vehicle that is needed to inflict a serious injury. Finally, there are also important issues with regards to the age of the patient. A child or an elderly individual is much more vulnerable when involved in a collision with a motor vehicle. This also has the potential to skew the data one way or another. These variables should be stratified in future studies.

I’m Ed Smith, a pedestrian accident lawyer in Sacramento. Pedestrians have the potential to be seriously injured in any collision with a motor vehicle, regardless of its speed. Anyone suffering a pedestrian injury following a collision with a car should contact our experienced injury attorneys today at 916.921.6400 or 800.404.5400 for friendly, free advice.

Image Attribution: Image was reprinted with permission under the CC BY SA 2.0 version license. Via Wikimedia Commons.