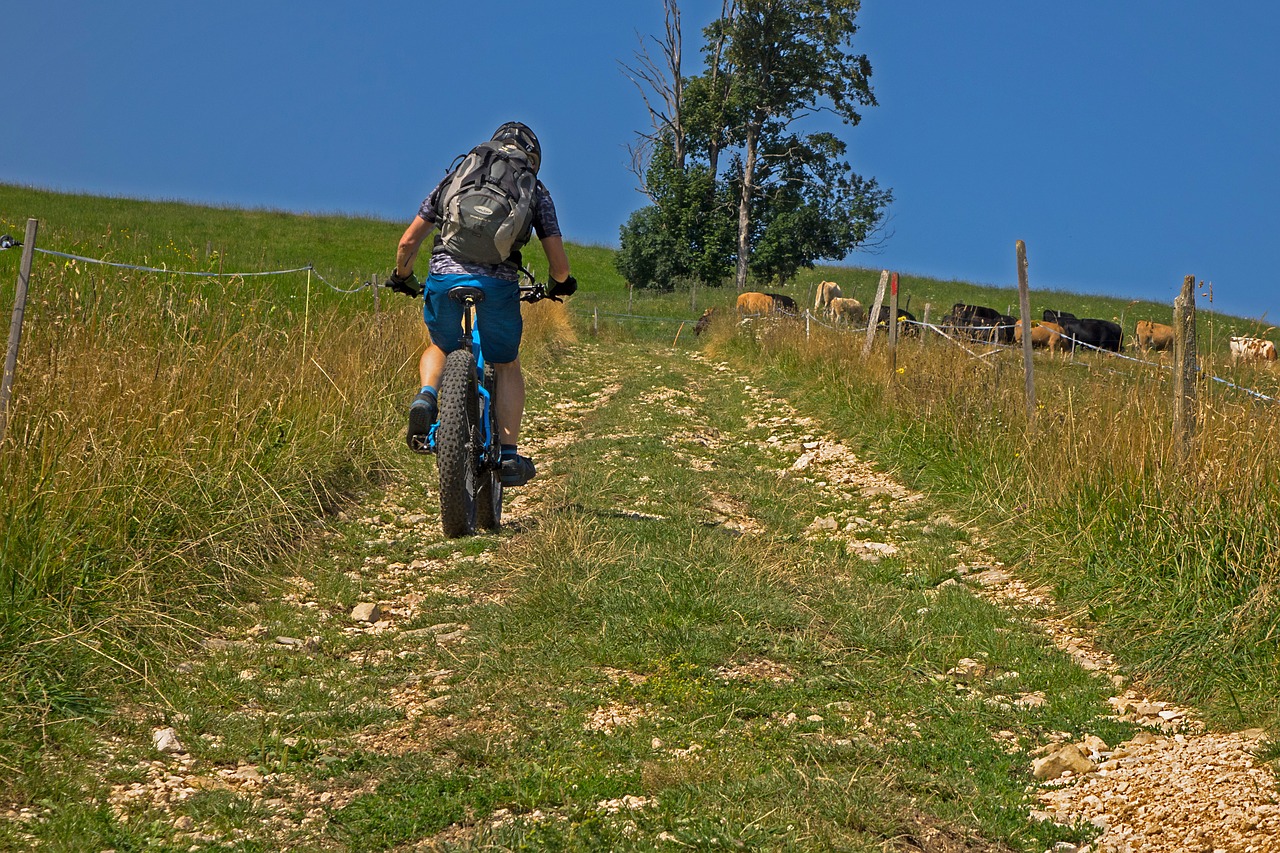 Yuba City, California, is one of the many towns in Northern California that encourages residents and visitors to take advantage of the region's mild weather and natural topography by riding a bicycle.

To help increase the town's bicycle population, the Yuba City website has offered a downloadable Bike Route map that indicates where throughout the city the following types of bike commuter routes exist:

How Safe is Bicycling in Yuba City?

Even though cities throughout our region, including Yuba City, are deemed “bike-friendly” places to live, that does not erase the fact that bicycling can be a dangerous activity.  This is especially true when cycling in areas in which motor vehicles also travel.  Whenever you cycle in the same area as other vehicle traffic, the risk of a bicycle versus car accident increases.  If and when such an unfortunate incident does occur, an experienced  Yuba City bicycle accident lawyer can help protect your legal rights and maximize the monetary recovery for your damages.

For recreational bicyclists and commuters, the Sutter Bike Trail/Sutter Commuter Bikeway is a blessing.  The out-and-back trail spans a total of approximately nine miles.  It starts at Hooper Road in Yuba City, travels to nearby Sutter, and then sends you back to Hooper.  The trail is paved, flat, and not usually prone to heavy bicycle traffic.  Within half a mile of embarking on the trail at Hooper Road, the cyclist is rewarded with views of beautiful farmlands and the Sutter Buttes mountain range.

A Yelp reviewer helpfully warns readers that the trail requires that the cyclist cross three roads, and while they are not heavily trafficked, the cyclist should be aware that motorists will not be on the lookout for bicycles to use extra caution at those crossings.  While it is unpleasant to think about, it pays to remember that injuries suffered in a bicycle versus motor vehicle accident can be catastrophic.

Watch the YouTube video.  The clip below shows a family enjoying another popular destination for Yuba City bicycling: the Feather River Parkway.

There is no question about who will get the raw end of the deal in a collision between a car and a cyclist. The extent of the cyclist’s injuries will depend on several factors such as:

Some common injuries seen in a bicycle versus car accident include:

Generally, the greater the injuries suffered by the cyclist, the higher the medical costs will be. Severe injuries also preclude a person from working, either for a period of temporary disability or, in some cases, for the rest of their lives.  In addition to medical expenses and wage loss, some other potential losses that the injured cyclist may suffer include:

The spouse of the injured cyclist may be eligible for loss of consortium damages due to the accident and injuries' negative effect on the marital relationship.  If the cyclist sustained fatal injuries, their heirs might be eligible to file a wrongful death claim.

Ensuring that all of your past and future elements of damage are protected and recovered is one of the many reasons it is wise to consult with a skilled Yuba City bicycle accident lawyer following an accident.  Delaying the decision to retain the expertise of a respected legal professional can harm your case. Investigation and the gathering of crucial evidence should begin as soon as possible after the accident. The insurance companies will not delay getting you to settle your case for peanuts, so you should not delay protecting your own interests.

While there are instances wherein a bicycle accident may be caused in whole or partly by the cyclist's negligent actions, it is a much more common scenario that the motorist is fully or partially at fault for the event.  For example, motorists must yield the right-of-way to any pedestrian or cyclist crossing at an intersection, and many such accidents occur at intersections.

There are several other ways in which a motorist can cause a collision with a cyclist, including but not limited to:

Establishing the cause of the collision and who is at fault are two of the first tasks that should be accomplished in a bicycle accident case. The insurance company for the motorist will often try to claim that the cyclist was at fault.  This is because they will do nearly anything to avoid paying a lot of money on an injury claim.  Having an experienced Yuba City bicycle lawyer advocating for you will not only protect your legal rights but will save you the frustration of arguing with insurance adjusters so that you can focus on healing.

Since 1982, we have been a strong advocate for injured Northern Californians.  If you suffered injuries in a bicycle accident caused by a negligent motorist, the injury lawyers at our firm are here to offer compassionate, free, and friendly advice.  Do not delay - call us at (530) 392-9400 or (800) 404-5400 to protect your legal rights.

Please see our client reviews on Avvo, Yelp, and Google to learn more about our firm.  Many of our past verdicts and settlements are posted on our website, AutoAccident.com.

Editor's Note: This page has been updated for accuracy and relevancy [cha 8.26.21]

Image by adege from Pixabay