Lowballing or Denying a Claim 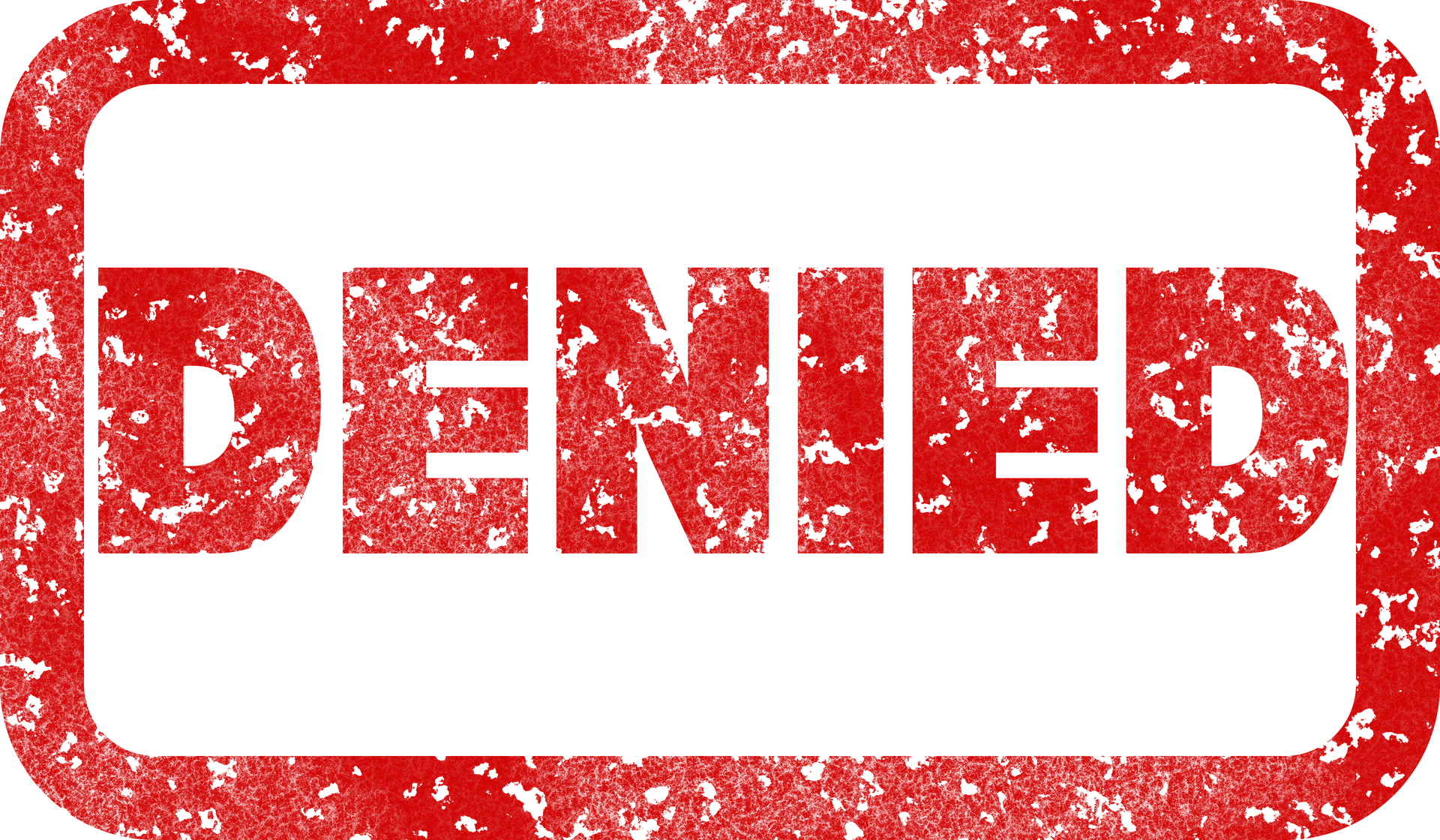 To automobile insurance companies, the business – especially handling claims --  is all about time and money.  They start off by employing professional mathematicians known as actuaries to examine mountains of data on accidents, the types of people and vehicles involved in accidents, and the likely claims payouts from those accidents in order to determine just what a particular driver in a particular location in a particular vehicle is likely to cost the insurance company in claims over time.  Then they add in a percentage for the insurance company’s own profit and offer to insure that person with his/her vehicle at his/her location for the quoted premium.  Nothing particularly wrong or tricky at this point – this is fundamentally how insurance works.

Certainly, some insurance companies may choose to be more conservative or risky in the types of insurance they want to offer and the types of customers to whom they want to offer it.  Some focus their business more on safer, less risky, older adults, and they may do so by offering much higher rates to younger drivers and those with poor driving records and/or by offering discounts to bundled homeowners insurance customers whom they may view (statistically) as being safer drivers.  On the other end of the spectrum are insurers who specifically focus on “high risk” drivers – usually young drivers and ones with driving record issues – by only offering stripped-down, basic, minimum liability coverage policies.

Being math-driven businesses, insurance companies also know that simply sitting on a pile of cash collected from its customers isn’t a smart way to handle money, so they put much of that cash into a variety of investments that provide interest and asset growth over time.  This investment income combined with the ongoing income from policy premiums is then used to run the company, pay claims, and provide a profit at the bottom line.

But these choices are on the “front end” of the insurance business – in attracting customers, selling policies of insurance, and handling policy premium and investment income streams.  The auto insurance companies have also found methods for extracting additional profits on the claims side of their business, as well.  How they do this is essentially very simple -- whenever possible, they prefer to:

Pay Nothing by Denying the Claim

Insurance companies are legally required not to simply deny all claims.  If there is reasonable evidence that their own insured policyholder is legally liable for another person’s injuries and damages resulting from an auto accident, they are obligated to try to fairly resolve the claim.  The same applies to a claim against an injury victim’s own uninsured motorist coverage if the responsible party had no liability coverage.  An insurance company that simply denied all claims would rapidly attract the attention of state insurance commissioners and be forced to either change its claims practices or be put out of business.

In some situations, there may be inadequate evidence as to who caused the accident, especially if there is no police report, no independent witnesses, and the drivers involved give different stories about how the accident occurred.  (All pointing out why it is so important to try to get the police to respond to the accident, get contact information from any potential witnesses to the accident, get photographs of the vehicles and accident location, and get driver's license and insurance information from all the involved drivers.)  In other situations, there may be a police report, but because the driver and witness statements are contradictory and the physical evidence unclear, the officer may not be able or willing to make a conclusion as to who caused the accident.

In these situations, an insurance company may be perfectly happy to simply deny a claim – after all, if there is no valid claim, they’re not obligated to pay a cent.  Although many of the situations of inadequate or unclear evidence can eventually be overcome with a thorough investigation -- usually with the assistance of an experienced personal injury attorney -- the insurance companies know that a certain percentage of injury victims will simply give up on their claims.  Money saved for the insurance company.

Pay as Little as Necessary by Lowballing the Claim

That second word that usually gets argued about in claims handling is “fairly” resolving the claim.  What is the value of particular injuries and economic damages – medical bills, wage loss, etc? -- and non-economic damages such as pain and suffering associated with those injuries?  There is no specific formula for calculating claim values -- although the insurance companies with claims evaluating software such as Colossus and other similar computer programs like to pretend that there is.  But the insurance companies with their mountains of data on past claims and jury verdicts have a pretty good idea of the likely range of value for particular injuries.  Their overall goal – and the goal of their adjusters whose job performance is often graded on this – is to settle claims for less than that likely value range.

Remember that the insurance company’s actuaries have already carefully calculated the likely value of claims submitted by policyholders over time, and this value is a primary factor in setting insurance premiums.  If claims handling practices can pay out 50% of the likely value for a particular injury claim rather than 100%, then the difference is pure profit for the insurance company.  The insurance companies trust that a certain percentage of claimants will just settle for a “lowball” offer because they either do not realize that their claims have greater value or they simply wish to end the headache of an ongoing personal injury claim.

But even where an injury claimant declines to settle for an inadequate, lowball offer, this can still work to the insurance company’s advantage, because their third option is to pay as late as possible... by any means available.

Pay as Late as Possible

If denying a claim didn’t work and making only a lowball offer didn’t work, then things may still be going the insurance company’s way, because they’ve likely already delayed any eventual claim payment by weeks or months.  Remember that the money-smart insurance companies haven’t just stashed their income from policyholder premiums under their mattresses – they have carefully invested it in ways that will generate further ongoing income for them.  Ongoing, over time, and every day, week, or month the money from a particular claim isn’t being paid out on a personal injury claim is a day, week, or month that it continues to earn investment income for the insurance company.

The only way to compel insurance companies to settle injury claims reasonably, fairly, and promptly is to hold their feet to the fire.  Don’t accept unfair claim rejections, don’t accept lowball settlement offers, and push them to resolve claims promptly.  In some situations where particular insurance companies are particularly egregious offenders, it may be possible to get state insurance commissioners involved, but in most situations getting advice from an experienced personal injury attorney is the best first step.

For additional information on insurance companies and their claim tactics, see:

Image by Pete Linforth from Pixabay