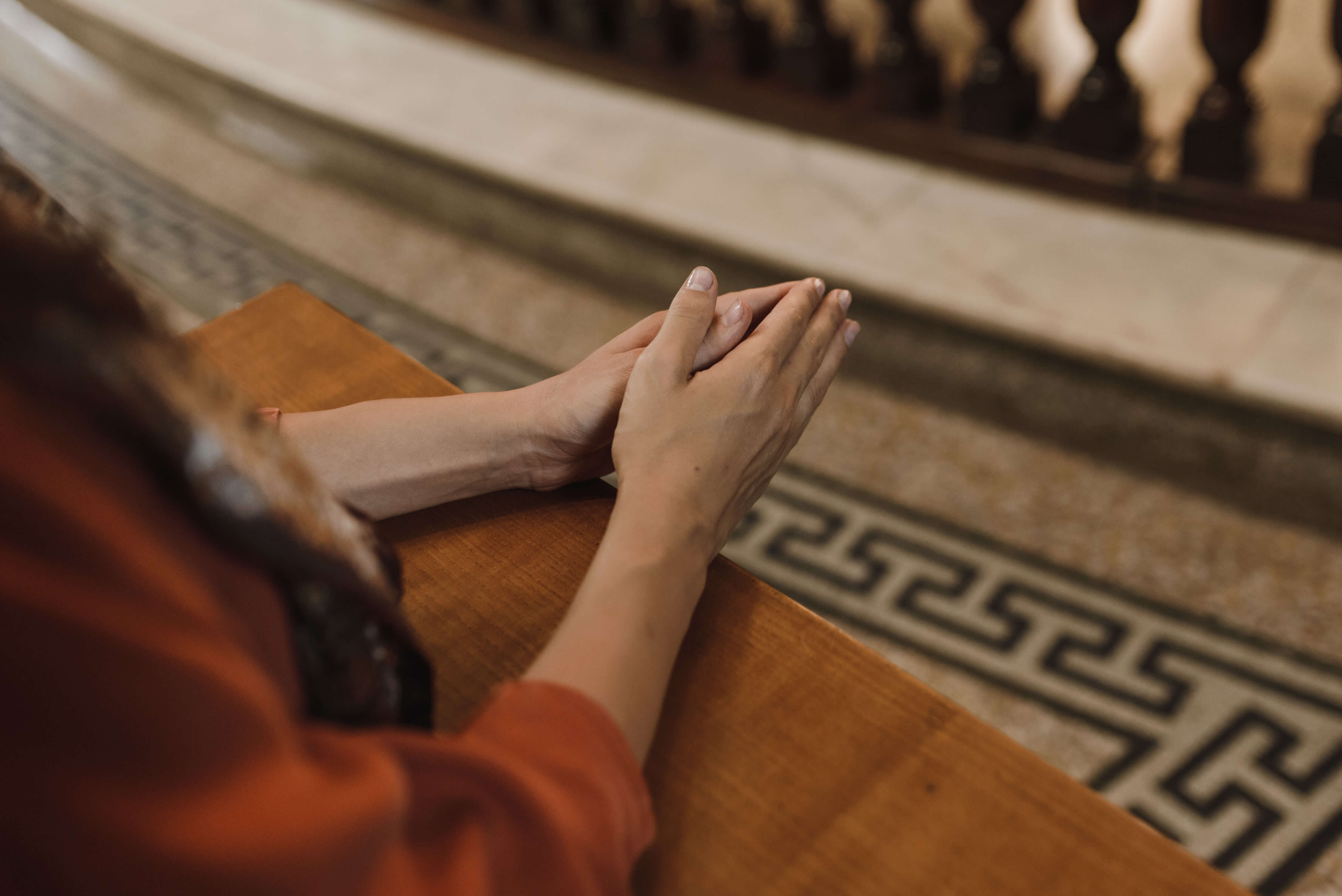 This is a heated topic with people on both sides making an opinion as to whether or not prayer can have an impact on the healing process.  The most difficult part of the debate is that it is very difficult to prove a point to the satisfaction of everyone.

There have been more than 190 studies on the efficacy of prayer in healing. One particular study was conducted by the Mid America Heart Institute, located in Kansas City, MO.  The researcher, Dr. Harris, wanted to make sure there was no placebo effect in the study.  He did not tell the patients that they were being prayed for. They did not even know that they were part of a study.  For one year, about 1,000 heart patients admitted to the hospital’s intensive care unit were divided in secret into two sections.  Half were prayed for by some volunteers and the other half were not.  The hospital chaplain was also involved in prayer for the sick.

After a year, the patients had their health scored according to rules that had been set at the beginning of the research study.  In the end, those who were prayed for had 11 percent fewer strokes, heart attacks, and other life-threatening complications.

In another study, psychiatrist Dr. Elizabeth Targ, working at the Pacific College of Medicine in San Francisco, prayer was evaluated with regard to the health of critically ill patients with AIDS. All twenty patients received basically the same treatment.  Half of them were prayed for by spiritual healers.  In the end, 10 of those who were prayed for lived while four who had not been prayed for died.

Dr. Targ did a larger follow-up study and found that patients who received remote healing through prayer had six times fewer hospitalizations and shorter hospital stays than were people who received no prayer.  Targ was shocked by the results and said that there was no explanation to account for these findings from a basic understanding of medical science.

Skeptics on the Healing of Prayers

Even so, there are many skeptics who believe that remote healing studies tend to be sloppy and untrustworthy as a whole. Dr. Gary Posner, a skeptic, says that in fifty years, people will look back at the genre of prayer research and feel that the whole thing was just junk science.  He feels that chance alone can account for the findings in these studies.

As of now, skeptics will continue to be skeptical while believers will continue to believe and all the good studies in the world will not change anyone’s mind.  Believers believe that prayer has a positive effect on the healing process, although the means by which remote healing works will vary from religion to religion.  The truth is that it does not hurt to be prayed for and if it helps, this is a good thing.   The person doing the praying will get a great deal out of the process and, if the sick person knows he or she is being prayed for, at least the placebo effect will be taking place.

Editor’s Note: This page has been updated for accuracy and relevancy [cha 1.13.21]

Photo by Arina Krasnikova from Pexels