Why is this important?
Home
Resources
The Attorney's Guide to Traumatic Brain Injuries
Alternative Treatments for Brain injury 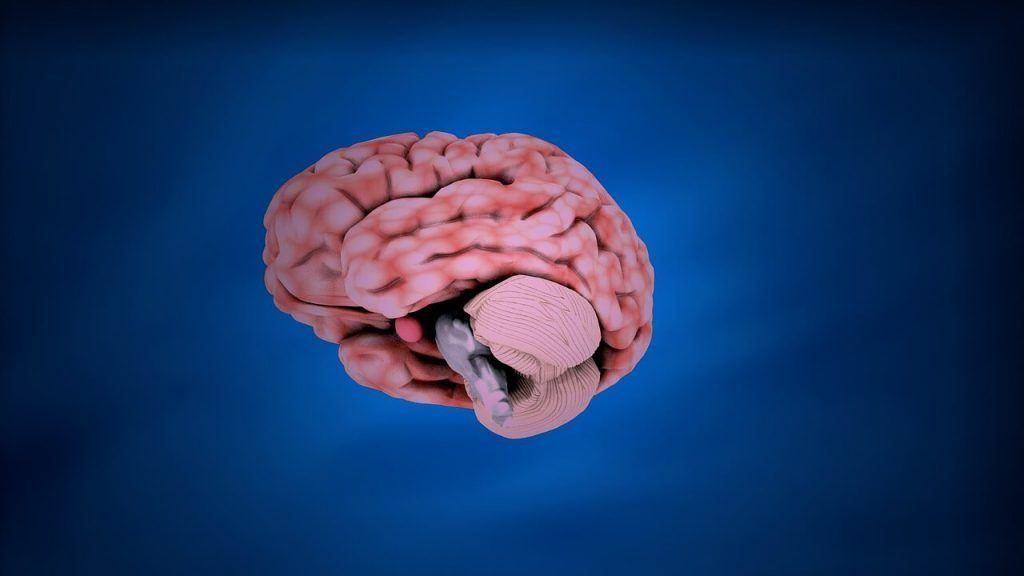 As a holistic attorney, I believe in letting my clients decide the course of treatment best suited for them. Conventional medical treatment is often expensive and difficult to undergo.

Sometimes, clients want to explore alternative methods of healing. Every injured party must choose as his or her means and beliefs dictate. I don’t necessarily endorse any of the methodologies presented below, but some past clients have been greatly benefitted by them.

The pages below describe the following alternative brain injury treatments.

Acupuncture
Acupuncture is an ancient practice that has become the most common method of healing throughout the world.
Aquatic Therapy
Aqua therapy tends to be a very relaxing therapeutic technique that can improve a brain injured patient’s function by using specific aquatic exercises that work well for sick patients because gravity is less a factor in the exercises.
Biomodulator
The Tennant Biomodulator® PLUS is a medical device created by Dr. Jerry Tennant MD who developed the device after researching similar Russian biofeedback devices. It has newer frequencies not seen on the older biofeedback devices or on devices in play today. In fact, it is a patent pending biofeedback device.
Craniosacral Therapy
Craniosacral therapy involves a hands-on, gentle method of examining and enhancing the aspect of the physiological body system known as the craniosacral system, which is made up of the cerebrospinal fluid and membranes protecting the brain and spinal cord.
Electrodermal Testing
Electrodermal testing is a way that holistic medical practitioners are able to identify deficiencies in the body. Depending on the test results, supplements can be recommended. The testing is similar to acupuncture.
Healing Touch
The practice of healing touch is considered a holistic energy therapy that makes use of gentle and non-invasive touch that supports the human energy system around the body and within the body.
Hippotherapy
The Greek word “hippos” means horse and this form of therapy makes use of the specific movements of the horse to heal patients.
Hyperbaric Oxygen Therapy
Hyperbaric oxygen therapy or HBOT involves placing a person in a hyperbaric chamber and pumping 100 percent oxygen in place of room air oxygen.
Lymph Drainage Therapy
Lymph Drainage Therapy allows practitioners to detect the direction, rhythm, quality and depth of the lymph flow as it passes through body areas in the patient.
Massage
Massage therapy can be used in cases of brain injury. Some people who have a mismatch of signals of the nerves between the brain and the body, and there are symptoms, like muscle stiffness, contractures and muscle pain.
Neurobiofeedback
Neurobiofeedback has recently been found to be effective as adjunct therapy to relieve some symptoms of traumatic brain injury.
Prayer
This is a heated topic with people on both sides making an opinion as to whether or not prayer can have an impact on the healing process.
Reflexology
Reflexology alternative treatment for brain injuries. Reflexology is ancient art practiced for several Millennia.
Reiki
Reiki is a type of energy healing and is popular in alternative medicine. This type of energy healing involves the application of Chi for the purposes of strengthening the aura of the patient, also known as their energy system.
Vitamin Supplements
Besides conventional medications, there are numerous herbal supplements out there for sick people and for well people who don’t want to get sick. The same holds true for brain injured patients who have poor immune systems and who are often bedridden.
Contact Us
Search
Practice Areas
Client Reviews
★★★★★
"Me and my wife; had a car accident. We were amazed how easy, professional, friendly attorney Ed Smith is along with his staff. Everybody is amazing. Thank you so much, we are very impressed!" Alex & Dinah M.
★★★★★
"Ed Smith and his office team took on a difficult personal injury case on my behalf and for the passenger in my car. Ed is a top- notch attorney. His staff couldn't have been more helpful and kind. No need to look elsewhere. I give Ed Smith my highest recommendation." Beverly
★★★★★
"Ed and Robert have been taking great care of my husband and I for the past 5+ years. They are always there when you have a problem and a quick resolution! Even when the issues have nothing to do with them. They are willing to help ease the pain off your shoulders. They are as good as it gets! Thank you again for everything." Annie T.
★★★★★
"Very professional. Great team, staff and service all around. Mr Smith was very honest, straight forward with his advice. He gives the word "attorney" an honest reputation. I will seek his council anytime, and would recommend him at the drop of a dime." Jeremy M.
★★★★★
"I would highly recommend Ed Smith to any friends or family in need of a personal injury attorney. Ed, and his staff, are very caring on top of being very experienced in this field. The staff always keeps you informed of the status of your case and they are always easy to reach by phone." Shannon D.
★★★★★
"Edward Smith law offices provide competent, thorough, and personable help for victims of personal injury. When you first meet the staff you know you contacted the right office. This law office treats clients like people. I recommend this office to anyone seeking representation regarding personal injury." David M.
View More
Submit a Law Firm Client Review