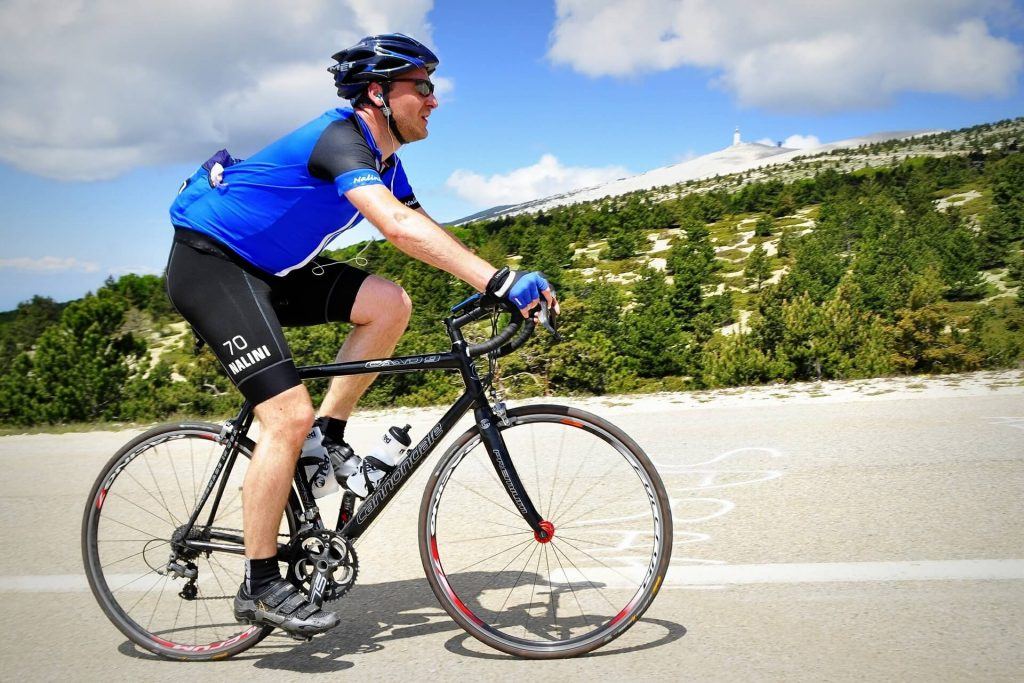 When an automobile hits someone riding a bicycle, it is the bicyclist who usually endures the most pain and damage. Unfortunately, collisions between cars and bicycles are quite common around California. A report issued by the Governors Highway Safety Association revealed that California bicyclists are at a much higher risk of being involved in an accident with a motor vehicle when compared to cyclists in other states. Over 50 percent of all bicycle accident deaths occurred in six states, with California at the top of the list.

The sad reality is that many bicycle accidents were likely avoidable if only the driver of the vehicle that hit you exercised more precaution and vigilance. If you have recently suffered an injury or have lost a loved one in a bicycle accident caused by the carelessness of a driver, you may be able to recover financial compensation for the medical expenses and other damages you have sustained.

Catastrophic Injuries are Common in Bicycle vs Car Accidents

As mentioned, when a bicyclist is hit by a car, the bicyclist often suffers the bulk of the harm. Some of the most common types of injuries endured by bicyclists include:

As you can see, bicycle accidents tend to result in traumatic injuries. The motorists involved in the collision oftentimes walk away unscathed because they had the benefit of an airbag and being encased in steel, metal, and component parts. Bicyclists have no such protection, which thereby leads to life-altering catastrophic injuries like the ones described above.

Financial recovery is available in bicycle accident cases where the accident was the result of another person’s negligence. In California, negligence is defined as a deviation from reasonable safety precautions such as failing to look before turning or not coming to a full stop at a stop sign or a red light. Texting while driving and DUI are also forms of negligence that create the basis for an actionable personal injury or wrongful death claim.

All bicycle accident victims have legal rights. If you have suffered an injury at the hands of a negligent motorist, the types of financial restitution you can seek through a personal injury claim include the following:

The amount of financial compensation you can expect to recover through a personal injury claim depends on an array of factors including the severity of your injuries, the amount of your medical bills and lost wages, and the amount of available auto insurance coverage.

Two Years is All the Time You Get

If you or a family member was involved in an accident where you were riding a bicycle and got hit by a motorist, a timer is set and begins ticking away. This is because, under California law, an injured bicyclist is required to file a claim within two years. If you wait and try to file a lawsuit after two years have passed, there is a very good chance that a judge will simply dismiss your case as being untimely filed. This means you lose your right to pursue a financial recovery. Do not make this mistake.

When it comes to filing a successful bicycle accident injury claim, having an attorney on your side with experience actually litigating these types of cases and the skill to persuade a jury is extremely important. Contact an El Dorado Hills bicycle accident attorney today.

The video below from AAA provides bike safety rules for sharing the road.

When you call we will discuss the facts of your potential case to decide whether it makes sense to move forward with a claim to recover compensation for your losses.

See our past verdicts/settlements and our client reviews on Yelp, Google, Avvo.

Editor’s Note: This page has been updated for accuracy and relevancy [cha 11.25.19]