Colossus and Other Computer Claims Programs 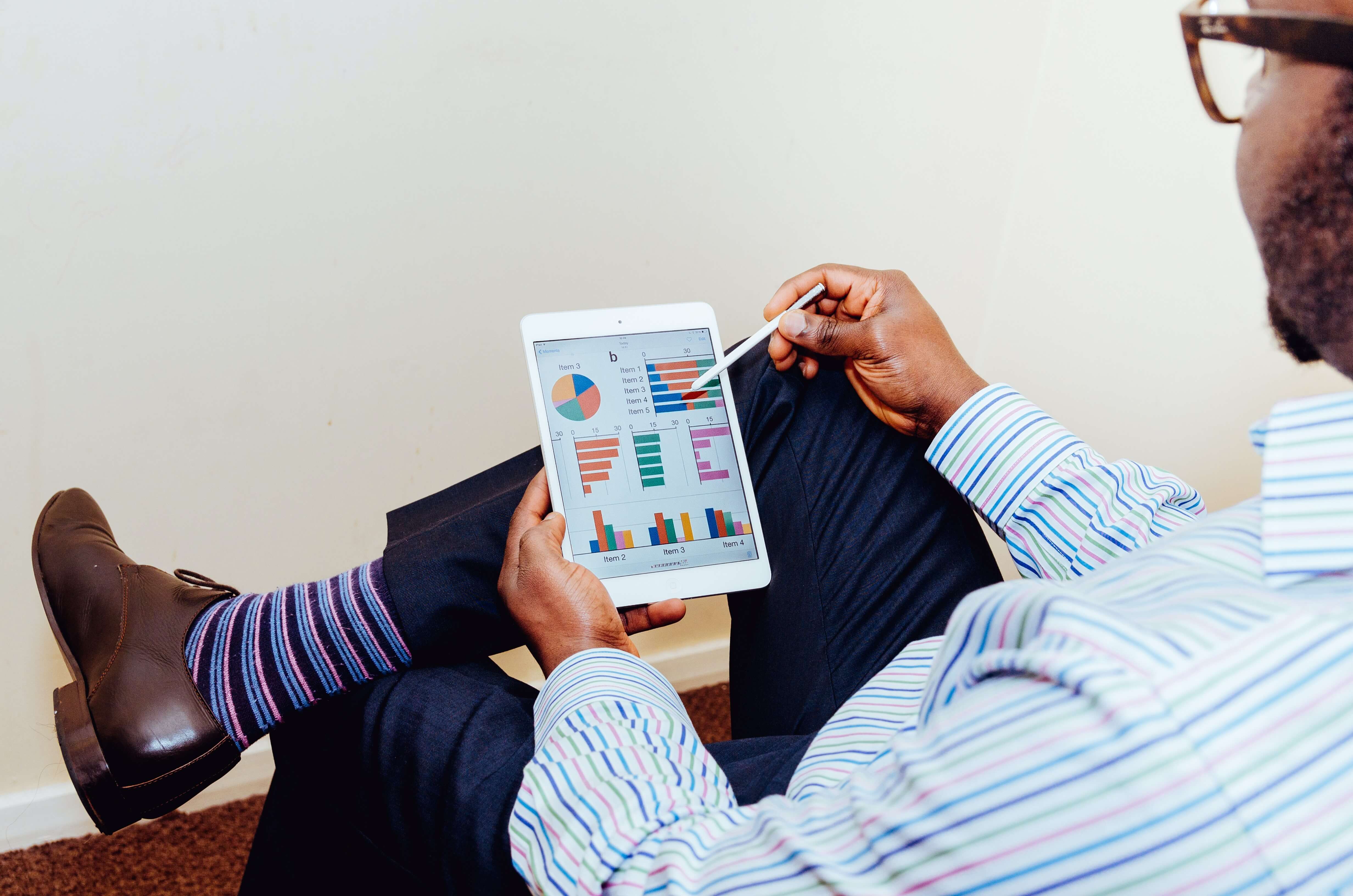 One of the favorite tools of the automobile insurance companies in handling personal injury claims is software applications designed to evaluate claims according to the insurance companies’ formulas.  The best-known example of this is a computer program called, somewhat ominously, “Colossus.”  Insurance is all about math and data.

Insurance companies use this data and math to predict how many claims are likely to occur in a given amount of time and what the payout value is likely to be for those claims.  Comparing this information with data about the people and natural events that cause these losses, they “run the numbers” and determine what they need to charge in insurance premiums in order to cover the claims payments and make a tidy profit on top.

How Colossus Was Developed

Having collected its own big pile of claims data over decades of claims adjusting experience, Allstate Insurance in the 1990s decided to develop its own program for evaluating claims – this is what became known as Colossus.

Over the years since, other claims adjusting programs have also been developed.  Some were developed independent of Colossus, while others are offshoots or revisions of the original Colossus program.  But they all follow a similar pattern in how they work.  They tend to focus first on the specific injuries that have been diagnosed by a personal injury victim’s doctors. Most of the programs (Colossus included) have their own injury lists.

In contrast, some of the programs use the “ICD” diagnosis codes that are commonly used in the medical record and medical billing.  The insurance companies believe that their data can accurately predict the “value” in dollar terms of each of the injuries on their lists.  The claims programs then factor in additional data related to the victim’s injuries, such as actual medical billings and lost wages.

Other factors that Colossus and similar programs take into account that are not related to the personal injury claimants themselves are the court “jurisdiction” where the injury took place. Are the local courts generous or stingy to personal injury plaintiff, should this claim ever come to trial – and the claims and trial record of the attorney representing the claimant.  (This is one situation where having an experienced personal injury attorney can quite literally pay off.)

Insurance companies believe that by reducing everything to a formula and a computer-generated value, that they can make insurance adjusting “objective” and reduce the process to an automated valuation.  Of course, beyond the effort to generated an “objectively” valued claim, insurance companies also like to tweak their computerized programs to dial down the valuations of claims in general.  For example, if a company study of the data shows that a particular broken bone has a typical value of $20,000, a company that wants to save a little money on claims for this injury can simply change the value to $19,000 in their claims program, and $18,000 the next year, and so forth.

Insurance companies also believe that they can “standardize” the adjusting process by compelling their adjusters to follow the “guidelines” of their Colossus-type software.  Many insurance claims adjusters have privately said that they do not like this type of software when instead of providing informational data on the value of the claim gives them only an instruction that they must settle within a certain dollar figure.

Many adjusters get graded on how well they can keep their settlements within the Colossus numbers, making adjusters feel like “cogs in the wheel” and removing much of their individual judgment from the claims process.  A good, experienced adjuster can recognize when a particular claim may have substantially greater value than Colossus estimates when there are important factors for the claim that Colossus has not taken into account.

Another place where Colossus and similar adjusting software commonly fails is valuing the “human element” of injury claims.  Some people experience a broken bone, get patched up, and make a rapid and complete recovery with a minimum of fuss and pain.  For someone in a different situation, however, the same broken bone may be a devastating event, producing pain like they’ve never experienced before, generating economic stress, family stress, and so forth.  But for both these people – with the same broken bone diagnosis – Colossus assigns the same value.

How a Personal Injury Lawyer Can Help

In these situations, an experienced personal injury attorney who can articulate the pain and suffering that their client is undergoing and provide the proper evidence of this human element is absolutely essential.  Hopefully, the attorney can get the attention of the human adjuster operating behind the Colossus curtain, persuade them that the particular claim has important factors that Colossus cannot take into account, and get the attention of human claims supervisors who can approve appropriate settlement figures outside the Colossus guidelines.  And if that fails, the same attorney can present this information to a jury.

For more information on the tactics and practices of the insurance companies, return to the top of this section.

Photo by Adeolu Eletu on Unsplash

Additional Resources:
Colossus, Covid, and Maximizing Claim Value Getting Colossus to Pay Up: Prognosis and Permanent Impairment How Colossus Values an Injury’s Impact on Daily Life What is Colossus?
Contact Us
Search
Practice Areas
Client Reviews
★★★★★
"Me and my wife; had a car accident. We were amazed how easy, professional, friendly attorney Ed Smith is along with his staff. Everybody is amazing. Thank you so much, we are very impressed!" Alex & Dinah M.
★★★★★
"Ed Smith and his office team took on a difficult personal injury case on my behalf and for the passenger in my car. Ed is a top- notch attorney. His staff couldn't have been more helpful and kind. No need to look elsewhere. I give Ed Smith my highest recommendation." Beverly
★★★★★
"Ed and Robert have been taking great care of my husband and I for the past 5+ years. They are always there when you have a problem and a quick resolution! Even when the issues have nothing to do with them. They are willing to help ease the pain off your shoulders. They are as good as it gets! Thank you again for everything." Annie T.
★★★★★
"Very professional. Great team, staff and service all around. Mr Smith was very honest, straight forward with his advice. He gives the word "attorney" an honest reputation. I will seek his council anytime, and would recommend him at the drop of a dime." Jeremy M.
★★★★★
"I would highly recommend Ed Smith to any friends or family in need of a personal injury attorney. Ed, and his staff, are very caring on top of being very experienced in this field. The staff always keeps you informed of the status of your case and they are always easy to reach by phone." Shannon D.
★★★★★
"Edward Smith law offices provide competent, thorough, and personable help for victims of personal injury. When you first meet the staff you know you contacted the right office. This law office treats clients like people. I recommend this office to anyone seeking representation regarding personal injury." David M.
View More
Submit a Law Firm Client Review