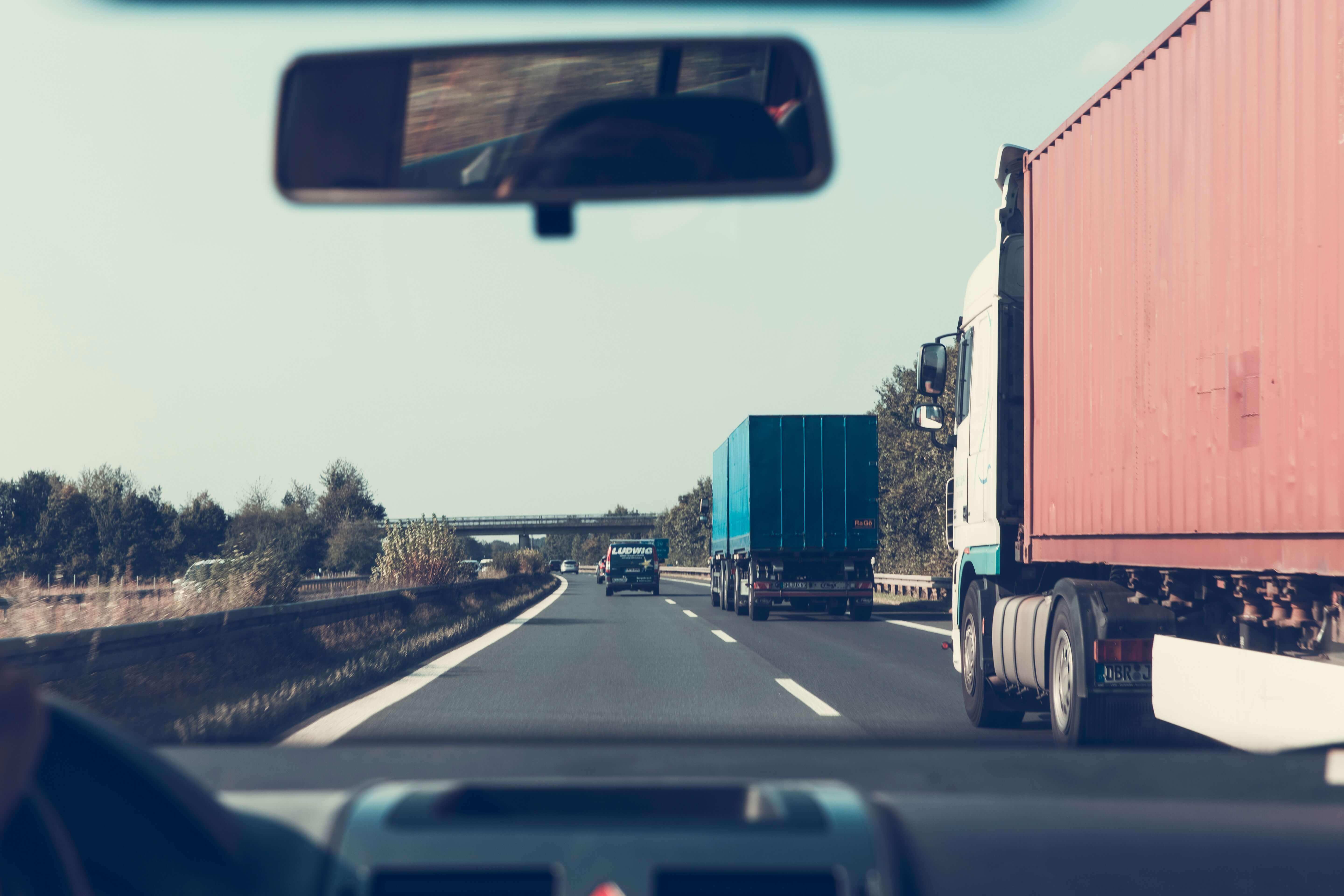 If a large truck caused your accident injury, whether it was a tractor-trailer or other commercial vehicle, we at AutoAccident.com are here to help you get the compensation you deserve. Big vehicles are a special danger to other motorists sharing the roadway because of their much larger size and weight. Because they deliver around 70 percent of the goods around the nation, including food products, they are a common sight along California highways.

When a big truck causes an accident that results in injuries, it is important to enlist the help of an experienced Anderson truck accident lawyer because these types of collisions are complicated and can involve both the truck driver and company that employs them.

Driver negligence is often the cause of a truck accident. However, some truckers are independent operators, while others are employed by a trucking company. Seeking damages is also complicated by possible violations of state and federal regulations by the driver or company. This is one of the many reasons professional help is necessary to deal with the insurance company, conduct an investigation and gather the evidence needed to support a client’s claim through either a settlement or winning a positive verdict in court that awards damages.

The safety of a big truck on the roadways depends on the driver, condition of the vehicle, and company. If there are problems in any of those areas, it can lead to a collision. However, these areas of investigation require the help of a seasoned Anderson truck accident attorney. Some of the most common reasons for accidents that involve big trucks are found below.

Inexperienced Drivers Can Cause Truck Accidents

Big rigs have multiple sets of brakes and require careful handling. Other large commercial trucks can be tricky to drive, such as a dump truck, which can overturn easily just when turning a corner too fast. This is why experience is essential. In an emergency situation in a tractor-trailer, applying the wrong brake can result in a rollover or jackknife accident involving other vehicles nearby.

Fatigue is a severe problem with truck drivers. According to the Federal Motor Carrier Safety Administration, around 13 percent of all accidents caused by drivers of commercial trucks involved fatigue as one of the factors. Long hours spent driving can lead to fatigue and boredom, which is a recipe for an accident. In some cases, the driver is trying to make a delivery quicker to pick up another load. After all, truck drivers of big rigs are paid by the mile. In other cases, the company that employs the driver may insist on making deliveries faster than what is safe, which encourages the trucker to speed or try taking a shortcut to get to the location more quickly.

Problems with the load can lead to an accident. Trucks that are overloaded or packed unevenly can end up causing a rollover if the vehicle makes a turn too fast because the weight can shift. If the truck is pulling a flatbed trailer, it can lose its load, causing serious injuries to those in other vehicles.

Speeding is a major cause of truck accidents. A semi truck’s stopping distance is significantly increased by speeding. The vehicle is harder to control, and truck tires are not designed for higher speeds. If you or a loved one are injured by a big speeding truck, an Anderson truck accident attorney can help you get compensation.

Neglected maintenance on a truck can cause an accident. Drivers are mandated to perform an inspection of the vehicle each time before heading out. This includes looking over the brakes, tires, load, engine, connectors, and a lot of other areas. The problem is that pulling a vehicle out of service for repairs or new tires or brakes means the driver will make no money, and it will cost the company as well even though it presents a danger on the road. Brake failure is the major cause of neglected maintenance on a big commercial vehicle.

How a Truck Accident Is Investigated

Investigating a truck accident is similar in some ways to a regular traffic collision but different and more complex in others. This is one of the reasons you need a truck accident lawyer in Anderson to prove your claim. Our investigators perform the following checks, including:

The following video discusses when to contact a lawyer following a truck accident injury:

Once all the evidence has been gathered, our lawyers work hard to build a case in your favor and compile a list of damages and estimate how much you can expect to receive. It is used when we negotiate for you with the insurance company. In some cases, this is successful. However, there is another option if the insurance company balks at reaching a fair settlement or refuses to pay. In that case, our lawyers can take the case to court and present the evidence there. It has been proven that those who use an attorney to obtain justice for their accident injuries receive two to three times the amount as those who go about it alone.

As a member of the National Association of Distinguished Counsel, I join less than 1 percent of lawyers nationwide who are recognized as upholding a standard of excellence in their practices. In addition, I belong to the Million Dollar Advocates, where membership is restricted to lawyers who have obtained in excess of one million dollars for a client.

Photo by Markus Spiske from Pexels