Why is this important?
Home
Resources
The Tricks Insurance Companies Play and How We Deal with Them
The Insurance Industry and Individual Companies
AAA/CSAA Insurance 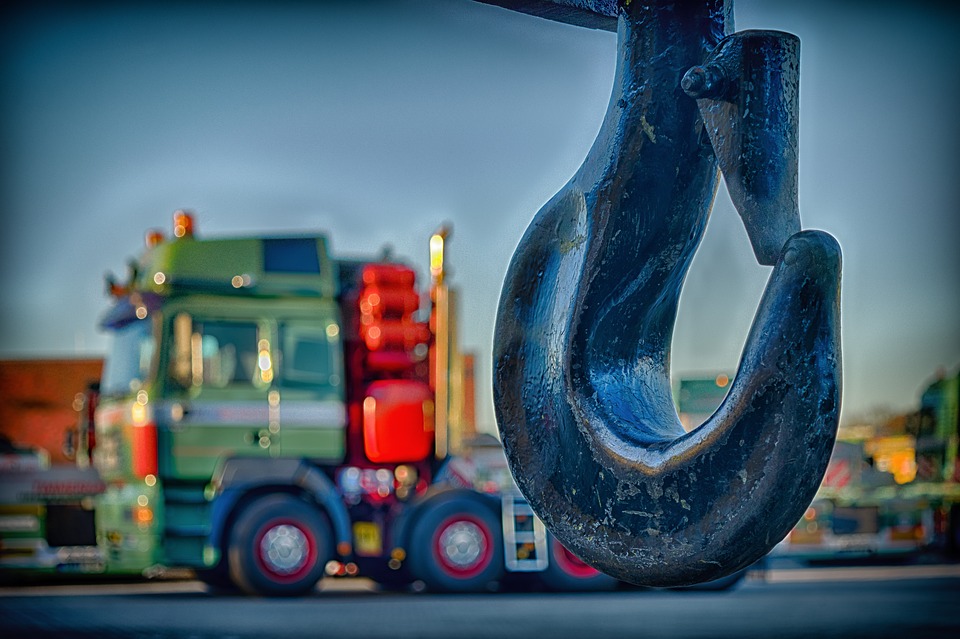 Best known as “Triple-A,” the American Automobile Association is a group of individual “motor clubs” throughout the United States and Canada that provide services and benefits to each other's members. This commonly includes roadside and towing services, travel and lodging discounts, and auto insurance through the member companies for AAA.

The California State Automobile Association (CSAA) is a member group covering Northern California, Nevada, and Utah.  (The Automobile Club of Southern California is the AAA affiliate for the southern half of California.)  The formal name of this group's insurance arm (which split from the auto club in 2010) is “CSAA Insurance Group, a AAA Insurer.”

The insurance companies under AAA are “reciprocal insurers,” in which the pooled funds of the “subscriber” policyholders are used to provide insurance benefits – the companies are not publicly-traded stock companies.

AAA was an early sponsor of the Indianapolis 500 race and remains involved in various professional motor racing organizations and events.

Who is AAA Insurance?

Several different motor clubs joined together in the early 1900s to form AAA – the American Automobile Association.  The nationwide organization and its individual members lobbied for more and better highways and roads and provided services to members, including maps, travel and lodging guides, and programs to increase driver safety.

Other modern times have included roadside and towing services, car safety research programs, and educational efforts.  In more recent years, the organization has been criticized for environmental policy stances against pollution and climate change that seem to be at odds with other policies that continue to promote individual automobile ownership and use over mass transportation options.

Who is CSAA Insurance?

CSAA Insurance – the automobile insurance arm of the Northern California AAA motor club – split from the auto club organization into a separate entity in 2010.  It is headquartered in Walnut Creek, California.

It was started in 1914 when it issued its first insurance policies, and now has about 2.4 million policyholders and more than 3,000 employees, mostly in the western United States.  It offers auto insurance and homeowners insurance, in addition to the other service benefits of AAA membership.

What Are Some Claims Practices of AAA/CSAA Insurance?

There are many techniques that insurance companies can employ to try to save money on claims – some of these techniques are perfectly appropriate, but some begin to skirt or even cross legal restrictions.

In addition to being a major auto insurer in Northern California, CSAA is also a major homeowner's insurance company.  Following some of the devastating fires in recent years -- especially fires in 2017 in Santa Rosa -- they’ve been confronted with major claims for home losses.

Unfortunately, some of those claims have resulted in bad faith insurance practice lawsuits against CSAA, alleging that the company intentionally lowballed the insured homes' replacement value, selling policies that they knew would not provide sufficient coverage to rebuild those homes if they were destroyed.

For example, in the case of Kimura v. CSAA Insurance, multiple plaintiff-homeowners whose homes had been burnt down in the fires alleged that there were differences of up to several hundred thousand dollars between the covered replacement values CSAA and the actual quotes from contractors to rebuild their homes.  This despite state regulations requiring insurers to accurately assess replacement values and keep those figures regularly updated.

On the automobile insurance side of their operation, CSAA car insurance is one of many major companies that use computer software applications for evaluating personal injury claims.  CSAA auto insurance uses Colossus, the original and most popular of these computer programs.  The stated purposes of programs like Colossus – to automate and improve the accuracy and efficiency of injury claims processing – may sound positive at first, but looking a bit deeper turns out to be quite negative.

In the first place, there is no such thing as a “standard” or “typical” personal injury claim, and the main reason for this is right there in the word “personal.”  Injuries happen to people, not identical crash test dummies.  How an injury may impact one person can be entirely different from how the exact same injury may impact another person.  People are more or less fragile or strong; they are more or less susceptible or resistant to pain; they have different and unique work and home lives impacted by their injuries.  These facts make personal injury claims unique and require time and careful evaluation to come up with an appropriate dollar value for the claim.  These injury claims simply don’t work well for “automated” evaluations, simply because the computer programs don’t deal well with the unique differences from one injury victim to another.

Unfortunately, even though the goal of having “efficient” claims processes may sound like a worthy effort, many insurance companies also have used automated claim evaluation programs like Colossus to simply “dial down” the valuations of different injuries to reduce overall claims payments.  If the software is set to put a base value of $10,000 on a particular injury, it is way too easy – and way too tempting – for the insurer to simply reduce that base value to $9,500 to save money on claims across the board.

A few years back, our office – the Law Offices of Edward A. Smith, Autoaccident.com -- represented a client with a significant personal injury claim against CSAA Insurance.  Our client was a woman in her late 70s, a retiree enjoying her “golden years.”  Unfortunately, one day when walking her dog in her neighborhood, our client was attacked by an unleashed dog belonging to another nearby resident.  While trying to protect herself and her pet from this attack, our client stumbled, fell, and hit her head on the concrete sidewalk.

Fortunately for our client, there was an independent witness who confirmed the facts and circumstances of the incident, and there was no real argument over how it occurred.  Additionally, the city where the incident occurred had a specific “leash law” requiring dogs in public places – like shared sidewalk areas – to be properly restrained and controlled.  In this case, the attacking dog’s owner clearly violated this leash law, which allowed us to use the tort law concept of “negligence per se” to even more strongly identify the dog owner’s legal liability for our client’s injury.

Although there was little argument over liability, there was a significant argument with CSAA Insurance over damages.  Unfortunately, our client had suffered a serious head injury that resulted in a loss of consciousness and a subdural hematoma.  The head injury also caused mild but permanent cognitive problems for our client, and she also sustained other generalized physical injuries from her fall.  We learned early on that the CSAA homeowner’s policy had limits of $500,000 – we demanded CSAA insurance payment of those policy limits as soon as the extent of our client’s injuries had become clear.

Insurance companies, however, do not willingly or easily part with a half-million dollars.  Although liability was never argued (for the reasons above), CSAA consistently refused to offer their full policy limits, despite our clients' doctors having diagnosed serious, debilitating injuries.  It became necessary to file suit and proceed into litigation.

During the course of litigation, our office retained expert witnesses in the specialties of neuropsychology and speech pathology (our client also suffered difficulty speaking after her brain injury).  Neuropsychologists are experts in connecting brain injuries with resulting cognitive deficits and other problems.  These two experts conducted extensive testing and evaluations on our client and accurately identified and reported on the extent of her injuries.  This work was key in convincing CSAA Insurance to pay its policy limits and resolve the matter after about a year in litigation and with a trial date approaching.

An experienced personal injury attorney will recognize the extent of a client’s injuries and simply demand payment of an insurer’s policy limits when those limits are clearly inadequate to fully compensate the injury victim.  When that doesn’t happen promptly, the experienced personal injury attorney will also recognize that simply filing suit and proceeding into litigation is often the only way to secure an appropriate client outcome.

Editor’s Note: This page has been updated for accuracy and relevancy [cha 4.19.21]

Image by Peter H from Pixabay