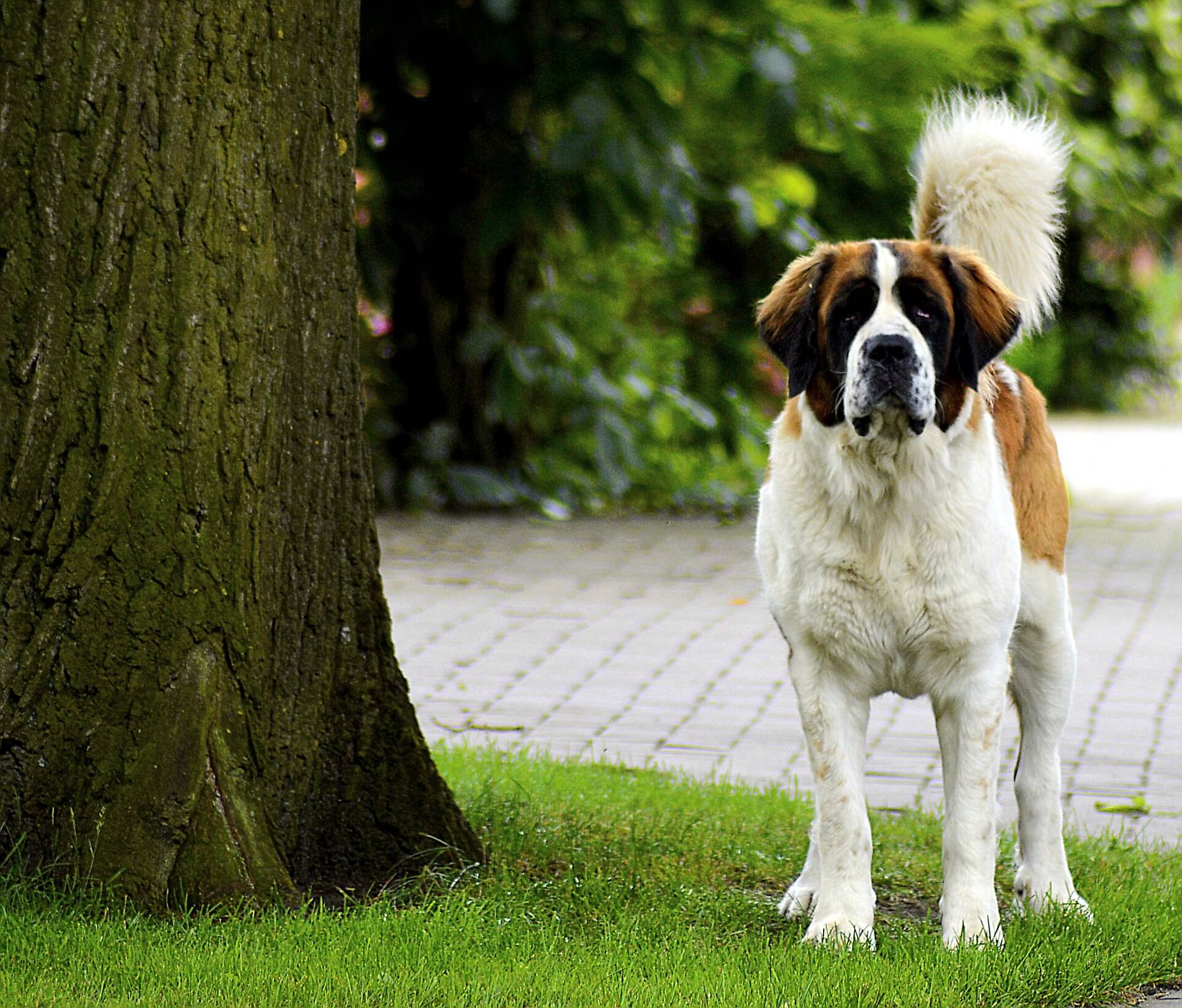 Dog bite lawsuits can be contentious, and placing blame can be complicated by emotional issues. The attack itself can be terror-laden, and dog owners can be overly loyal to an aggressive pet. Proving that the attack was unprovoked and due to problematic canine behavior rests on evidence and is critical in winning the compensation the injured party deserves. Part of the evidentiary proof is provided by expert evaluation of the dog and the attack. Let’s look at ways to ensure the essential evidence is compiled.

Increase in Number of Dog Bites and Claim Amounts

Dog bite claim amounts have increased over the years in the United States. This results from a combination of more canine/human interactions and insurance companies generating higher payouts to injured parties. According to the Insurance Information Institute, the annual liability claims related to dog bites nationwide totaled $797 million up from $571 million in 2015. Overall, the cost of an average claim for a dog bite rose from $39,017 in 2018 to $44,760 in 2019.  Depending on the severity of a dog bite, it is not unusual to see a claim amount more than 10 times the 2019 figure.

Owners are responsible for their dogs and strictly liable for dog bites inflicted by them. Under California Civil Code 3342, an owner is responsible for damages when an individual is bitten by their dog either in a public place or a private area for which the person has legal entry. This can include the owner’s property. It also includes those who are on the property in the performance of legal duties such as police officers or postal workers.

There are limits to the law. In order for it to apply, the dog must bite the person. This prerequisite is tricky, however, since in some cases just grabbing the person and holding without biting can be enough to invoke a personal injury lawsuit. This is illustrated in one California case ruled upon in 1998, where the plaintiff fell from a ladder after a dog took hold of his leg but did not break the skin. The court ruled that the defendant (the dog owner) was liable for the damages the worker suffered under California Civil Code 3342.

In California, another law can be used against the owner if he or she did not take reasonable steps to restrain the dog. Under California Civil Code 3342.5, the dog owner has the obligation to secure the animal if the canine has bitten another person on two separate occasions, bitten someone without provocation or injured or killed another animal in the past. Anyone can petition the court to assure that the dog is confined in such a way as to remove any danger of it biting a person or, in the extreme, have the animal put down. This law does not hold for police or military dogs or when a dog bites a person who is trespassing.

In California, a person who owns a dog with a past history and did not restrain the dog appropriately, resulting in serious injury or death to someone, faces criminal charges. This usually occurs when the dog is not on a leash and wandering around by themselves off the owner’s property. If the person died due to the attack, the owner is charged with a felony under California Penal Code 399. If the person is injured, the owner may be charged with a misdemeanor. Civil claims against the owner may still be filed within two years of the bite even if the responsible party is convicted criminally.

As with all personal injury cases, evidence is key in terms of winning. This includes areas outside of the legal realm. For instance, a thorough examination of animal behavior and analysis of the bite wound provides a good understanding of the case. Experts are often relied upon to help in evaluating the incident. There are other ways that an attorney can bolster his or her case to obtain the compensation their client deserves.

Witnesses are important in most accidents. However, dog bites happen quickly, and due to the complexity of the situation, it may be difficult to adequately see what happened. Due to the terror, a dog attack brings with it, even the plaintiff may be uncertain of the sequence of events preceding and during the assault. Since canines may view certain behaviors as provocative, the injured party may be unaware that they were displaying something disturbing to the animal. Finally, the witness may not have focused on what happened before the bite since nothing seemed out of the ordinary. In the end, getting a handle on what occurred in a dog bite case, including the length of time the attack lasted, may be challenging.

Important Tips in Evaluating the Dog

It is important for an expert to evaluate the dog’s behavior since it is vital in determining the outcome of the case. In most cases, an aggressive dog will display the same behavior upon examination. Sometimes, the defendant’s legal team will not want the evaluation to proceed since they are wary of how the dog will behave. Other than behavior, the following factors need to be examined:

A Word About Provocation

It is important in any dog bite case to determine if provocation was involved. Clear provocation involves hitting or teasing the dog. However, humans often mistake playful behavior on their part as being aggressive. It is vital to determine what happened and how the dog interpreted it.

At our firm, our investigators examine all dog bite cases thoroughly. Not only do we speak to witnesses, neighbors and postal workers but we also rely on experts who evaluate the case. By the time our lawyers bring the case to the insurer for compensation or take it to civil court, we have accumulated all the necessary information that will result in a successful outcome for our client.

I am a member of the following organizations:

Learn more about my practice by using the following links:

Editor’s Note: This page has been updated for accuracy and relevancy [cha 12.22.20]

Image by Daniel Borker from Pixabay