Why is this important?
Home
Resources
The Tricks Insurance Companies Play and How We Deal with Them
The Insurance Industry and Individual Companies

The Insurance Industry and Individual Companies 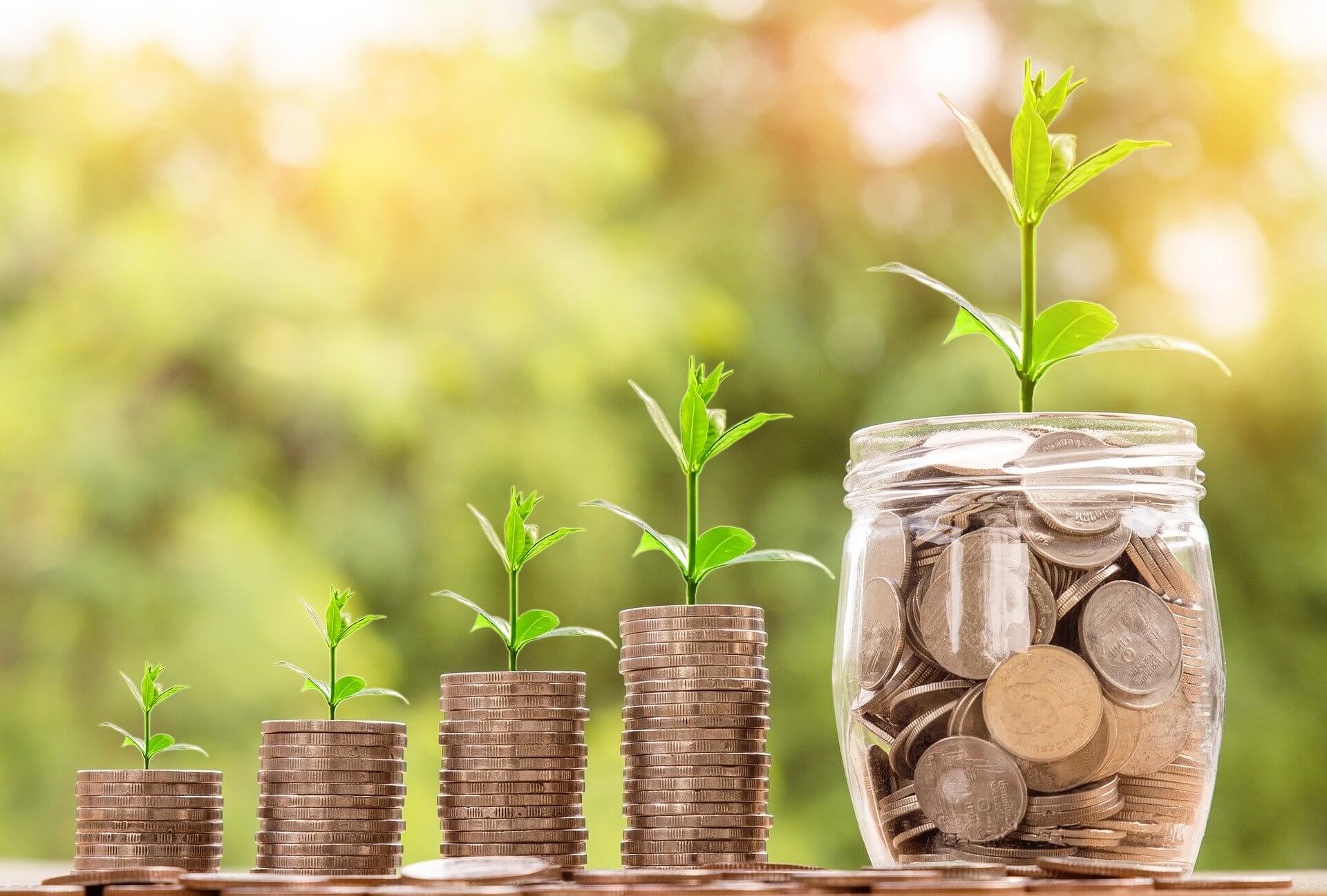 Recent estimates place the size of the U.S. automobile insurance industry at more than $280 billion per year and growing at a healthy 2.7% annual average over the last five years.
This accounts for about half of the property and casualty insurance market, which also includes homeowners insurance and commercial coverage.Ten Top Car Insurance Companies

According to the National Association of Insurance Commissioners, the top ten automobile insurance companies accounted for about three-quarters of all auto insurance premiums across the nation, with your “Good Neighbor,” the Gecko, Flo, and “Good Hands” accounting alone for about $125 billion in business for 2018.

Why do the characters and taglines for so many of these automobile insurance companies sound so familiar? Simple – they have an enormous amount of money available to spend on advertising after collecting your monthly premiums than paying out as little as they can when claims are made. According to a U.S. Treasury Department report from 2019, the property and casualty insurance companies – of which auto insurance represents about half – had more than $68 billion in net income for 2018. They employ about 650,000 staff, including the “friendly” adjuster you just talked with on the phone about your injury claim. (Your insurance premiums making reptiles famous -- no, not this one.)

So if you find yourself in the unfortunate situation of having to pursue a personal injury claim from an auto accident, consider that this is who you are going up against -- an industry with a larger annual GDP than the country of Sweden and twice as many troops as the U.S. Marines. Although you may only find yourself dealing directly with one or two “friendly” adjusters, these are kind of corporate and industry resources they have behind them. They have spent decades studying techniques for dealing with claimants, amassing data on how much (or how little) people will settle for in particular situations, and developing training programs for their claim handlers on how to “best” deal with the injury victims with whom they are speaking.

Many people don’t feel comfortable – wisely – taking on insurance companies with these kinds of resources, staff, and experience. Consider seeking advice from an experienced personal injury attorney who can help protect you against the tricks the insurers will try to play and the traps they will try to place in your path.

Although the major auto insurance companies have tended to handle injury claims similarly to one another, there are some specific trends that we have noticed in recent years:

If you’re presenting an injury claim to another driver’s insurance company – or even your own insurer – you may well have the deck stacked against. Don’t go it alone. Get advice from an experienced personal injury attorney.

For information on insurance company tactics in general or for our tools to deal with them see:

AAA/CSAA Insurance Allstate Insurance American Family Mutual Insurance, Ameriprise, and The General USAA Insurance Farmers Insurance Geico Insurance Kemper Insurance Liberty Mutual Insurance Mercury Insurance MetLife Insurance Nationwide Insurance Progressive Insurance State Farm Insurance Our Firm's Experience with The Hartford Insurance Travelers Insurance Zurich Insurance
Contact Us
Search
Personal Injury
Client Reviews
★★★★★
"Me and my wife; had a car accident. We were amazed how easy, professional, friendly attorney Ed Smith is along with his staff. Everybody is amazing. Thank you so much, we are very impressed!" Alex & Dinah M.
★★★★★
"Ed Smith and his office team took on a difficult personal injury case on my behalf and for the passenger in my car. Ed is a top- notch attorney. His staff couldn't have been more helpful and kind. No need to look elsewhere. I give Ed Smith my highest recommendation." Beverly
★★★★★
"Ed and Robert have been taking great care of my husband and I for the past 5+ years. They are always there when you have a problem and a quick resolution! Even when the issues have nothing to do with them. They are willing to help ease the pain off your shoulders. They are as good as it gets! Thank you again for everything." Annie T.
★★★★★
"Very professional. Great team, staff and service all around. Mr Smith was very honest, straight forward with his advice. He gives the word "attorney" an honest reputation. I will seek his council anytime, and would recommend him at the drop of a dime." Jeremy M.
★★★★★
"I would highly recommend Ed Smith to any friends or family in need of a personal injury attorney. Ed, and his staff, are very caring on top of being very experienced in this field. The staff always keeps you informed of the status of your case and they are always easy to reach by phone." Shannon D.
★★★★★
"Edward Smith law offices provide competent, thorough, and personable help for victims of personal injury. When you first meet the staff you know you contacted the right office. This law office treats clients like people. I recommend this office to anyone seeking representation regarding personal injury." David M.
View More
Submit a Law Firm Client Review