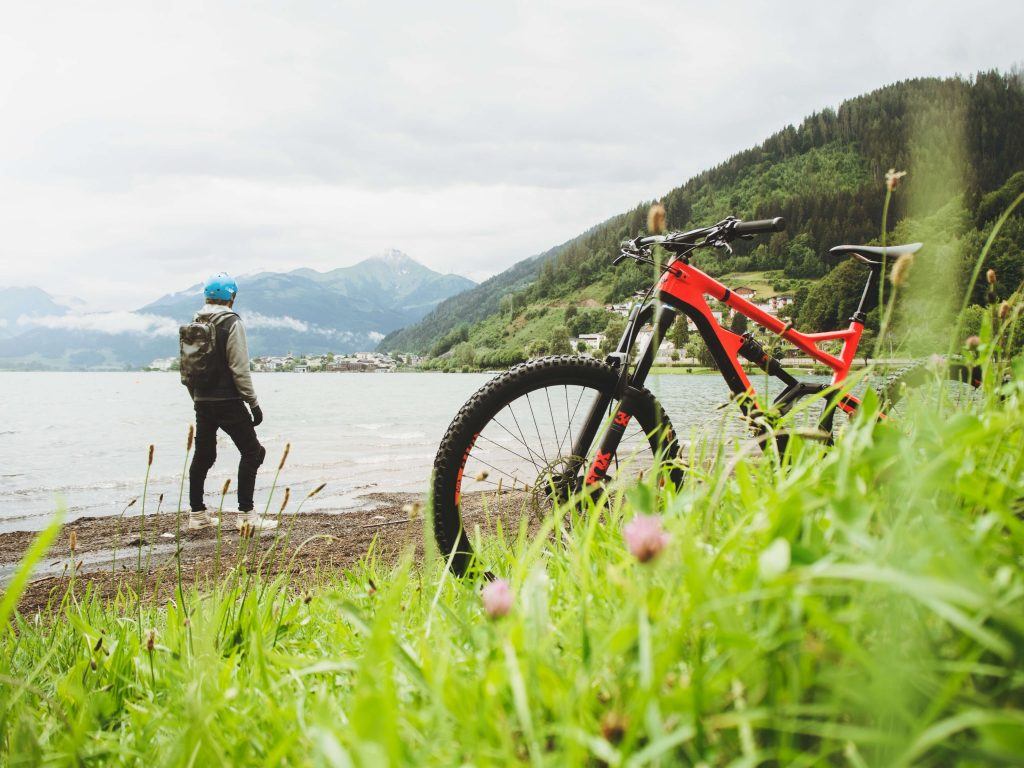 With the rising concern over chronic health conditions and environmental issues, bicycle riding has become more prevalent in California these days. More and more people are using bicycles to commute to school and work, which, unfortunately, has given rise to bicycle accidents as well. When a cyclist gets injured in an accident due to the negligence of another party, hiring a bicycle accident lawyer can be crucial to receiving a fair settlement from the insurance company or the responsible party.

How do Bicycle Accidents Occur?

There are a variety of reasons which can affect the safety of bicyclists:

Defects in One or More Bicycle Components

Bicycle manufacturers may sometimes use less durable materials to maximize their profit margins. This can compromise the cyclist's safety when a bike is sold with a faulty part such as defective wheels, pedals, brakes, and frames. If the bicycle accident was caused by a defective part, the bike manufacturer could be held legally responsible for the damages through a product liability claim.

Negligence or Recklessness of the Motorist

In many cases, vehicle drivers lack the proper knowledge of how to share the road with cyclists. Vehicle drivers are legally required to yield the right of way to cyclists in California since bicycles are considered vehicles in the state. When drivers are careless, distracted, or impaired while driving, their negligence can lead to a devastating accident, causing the cyclist to suffer severe injuries or even death. In these cases, the motorist responsible for the accident can be held legally liable for ensuing losses.

If the government entity fails to keep roads and bicycle lanes in perfect condition, it can also lead to bicycle accidents. Road hazards such as bumps, cracks, or potholes on the road or sidewalk, poorly configured intersections, and insufficient lighting at night are examples of negligence on the government’s part. In these cases, the appropriate department (for example, municipality) can be held financially liable for the bicycle accidents and subsequent losses.

The majority of cyclists have minimal physical protection while riding their bikes, which is why bicycle crashes can result in some of the most debilitating injuries, including:

The bike crash can also result in a traumatic brain injury, which can cause behavioral changes, cognitive difficulties, memory loss, and confusion.

Any of these injuries mentioned above can not only impact the cyclist’s life permanently but also prove to be fatal. These injuries may force the cyclist to undergo numerous surgeries and medical treatments for an extended period.

The amount of compensation depends on various factors, including:

Non-economic damages are more complicated because they cannot be quantified. These are designed to compensate the injured victim and his family for pain & suffering, disfigurement, loss of enjoyment of life, and loss of consortium. Non-economic damages are calculated based upon the extent of the victim’s injuries and their life expectancy.

In cases of egregious conduct such as drunk driving, the victim may also be awarded punitive damages. Also known as exemplary damages, these are not necessarily intended to compensate the victim but rather punish the responsible party and deter them from engaging in similar acts in the future.

What Happens if the Cyclist Succumbs to the Injuries?

Since cyclists are quite vulnerable during a collision accident, their injuries may prove to be fatal. In these cases, the surviving family members of the cyclist who passed away due to someone’s negligence can seek financial compensation by filing a wrongful death claim.

A wrongful death claim provides financial relief for the tangible and intangible losses incurred by the decedent's family. This compensation includes non-economic damages such as mental anguish, emotional distress, and loss of consortium. It also includes economic damages such as reimbursement of medical bills incurred before death, lost inheritance, lost wages, and burial and funeral costs. Since it can be challenging for the grieving family to deal with the legal process, hiring a bicycle accident lawyer can simplify the entire process.

Losing a loved one is always difficult, but the pain can be overwhelming when the loss is due to someone’s incompetence or negligence. A personal injury lawyer with extensive experience in wrongful death claims can prevent future accidents and make sure the responsible party doesn’t harm others.

If you or a loved one has been injured in a bicycle accident, a South Lake Tahoe personal injury attorney can significantly increase your chance of compensation for your medical bills and other losses incurred. They can advise you of all your available legal options, negotiate effectively with insurance companies, and help you navigate the complicated legal system. They will also investigate your case thoroughly by using experts such as accident reconstruction experts and engineers to help establish liability. This way, your lawyer can make sure you receive the maximum compensation available.

Editor's Note: This page has been updated for accuracy and relevancy. [cha 6.11.21]

Photo by Daniel Frank from Pexels
:br cha [cs 1262]
Contact Us
Search
Personal Injury
Client Reviews
★★★★★
"Me and my wife; had a car accident. We were amazed how easy, professional, friendly attorney Ed Smith is along with his staff. Everybody is amazing. Thank you so much, we are very impressed!" Alex & Dinah M.
★★★★★
"Ed Smith and his office team took on a difficult personal injury case on my behalf and for the passenger in my car. Ed is a top- notch attorney. His staff couldn't have been more helpful and kind. No need to look elsewhere. I give Ed Smith my highest recommendation." Beverly
★★★★★
"Ed and Robert have been taking great care of my husband and I for the past 5+ years. They are always there when you have a problem and a quick resolution! Even when the issues have nothing to do with them. They are willing to help ease the pain off your shoulders. They are as good as it gets! Thank you again for everything." Annie T.
★★★★★
"Very professional. Great team, staff and service all around. Mr Smith was very honest, straight forward with his advice. He gives the word "attorney" an honest reputation. I will seek his council anytime, and would recommend him at the drop of a dime." Jeremy M.
★★★★★
"I would highly recommend Ed Smith to any friends or family in need of a personal injury attorney. Ed, and his staff, are very caring on top of being very experienced in this field. The staff always keeps you informed of the status of your case and they are always easy to reach by phone." Shannon D.
★★★★★
"Edward Smith law offices provide competent, thorough, and personable help for victims of personal injury. When you first meet the staff you know you contacted the right office. This law office treats clients like people. I recommend this office to anyone seeking representation regarding personal injury." David M.
View More
Submit a Law Firm Client Review