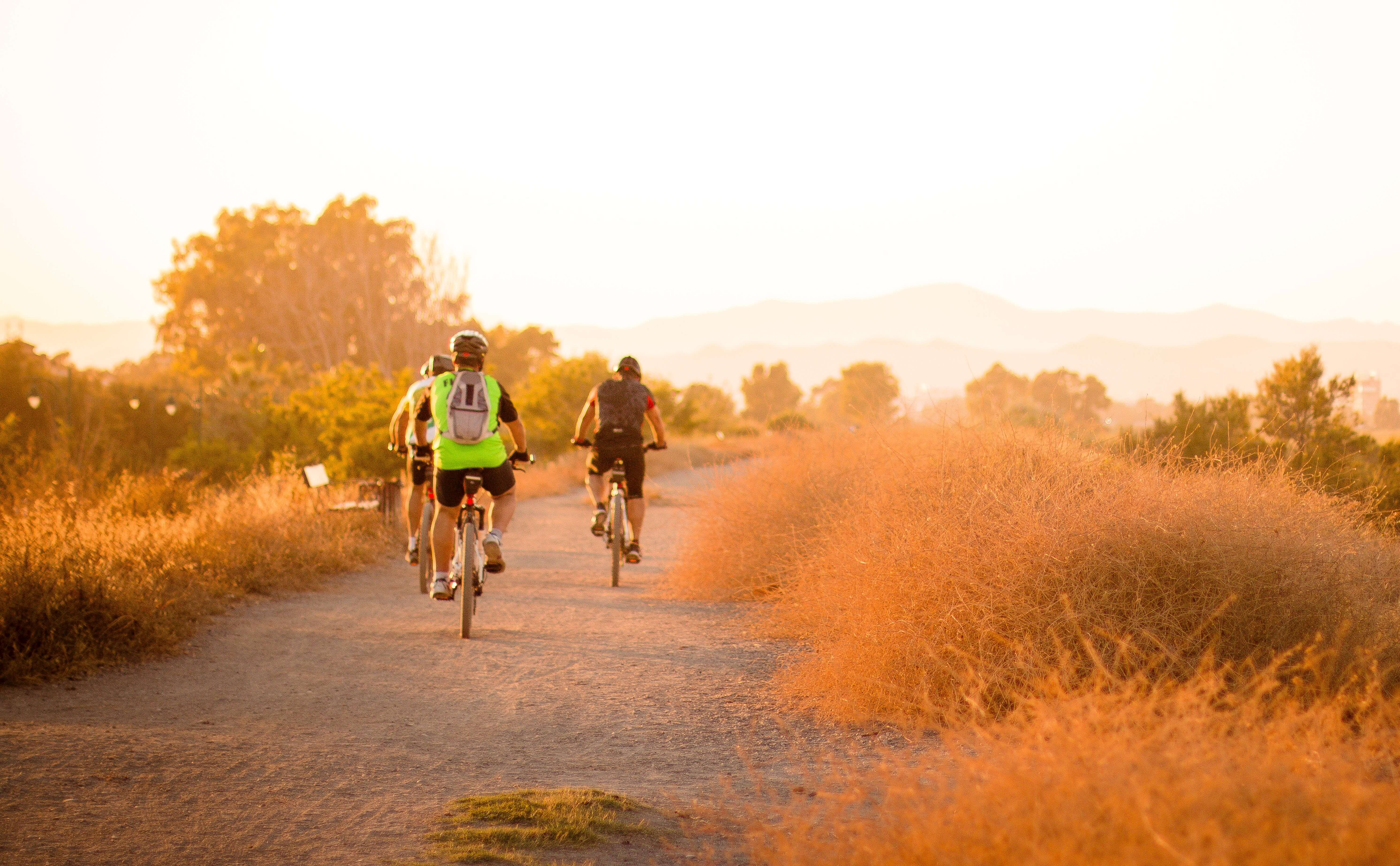 Marysville has many great bike trails for cyclists to enjoy. With more than 39 trails covering over 280 miles in northern California, outdoor enthusiasts are bound to find the perfect trail to explore. Some of the best biking trails in the surrounding areas include the American River Bike Trail, the Humbug-Willow Creek Trail, and the Sutter Bike Trail.

With more Marysville residents bicycling to work, for exercise, and for recreation activities, bike safety has become more essential than ever. The last thing anyone wants is to be injured or worse, killed in a bicycle accident. Although it's natural to think that nothing will happen, the situation is not always in your control.

Riding a bike in California has proven to be more dangerous than in most states. A recent report by Streetlight shows that California ranks 10th for the most dangerous state for bicyclists and 6th for the state with the highest bicyclist fatalities per capita.

The NHTSA reports that 455 California bicyclists were killed from 2016 through 2018.

In California, bicyclists have the same rights and responsibilities as motor vehicles on the roadways. Cyclists must follow the same traffic law as motor and commercial vehicle drivers. This means cyclists must obey all traffic signals, speed limits, and stop signs.

Under California law, it is illegal to operate a vehicle under the influence of drugs, alcohol, or both. Bicyclists can be charged with a DUI or DWI if they are intoxicated while riding.

Bicycle Death Statistics According to Gender and Age

As with other types of deadly traffic accidents in California, men are more likely to die in bicycle crashes than women. Between 2016 and 2018, about eight men were killed in bicycle accidents for every woman killed. The reason is that men are about twice as likely to bike to work than women.

Bicyclists under the age of 20 were more likely to get killed on minor roads than bicyclists over 20.

Bicycle Death Statistics According to Time of Day

The time of day makes a huge difference in the danger that bicyclists face. The most dangerous time for bicyclists is during rush hour. Dusk and dawn can also be hazardous for cyclists.

According to findings from the Insurance Institute for Highway Safety (IIHS):

Stay focused and alert on the road. Anticipate what motorists may do even before they do it. This is called defensive driving. The sooner you see a possible conflict, the sooner you can do something to prevent a potential accident. You can also avoid a possible crash when you:

You should ride where you are expected to be seen. When you ride predictably, motorists will get a sense of what you plan to do. This plan of action can prevent an accident.

You should avoid riding on the sidewalk.  Some sidewalks end unexpectedly, which forces the cyclist into the road. Motorists don't expect to look for a bicyclist on a sidewalk and won't see you when turning or backing out of a driveway.

If you can't avoid riding on the sidewalk, keep in mind to:

The next time you go for a bike ride, make your safety a priority.  Be sure to have all the proper gear, wear a helmet, and know the rules of the road. You can never go wrong with being too prepared.

Watch the animated YouTube video below to learn more about the rules of the road for cycling.

Hi. My name is Ed Smith. I'm a Marysville bicycle accident lawyer. Serious bicycle and other personal injury accidents can cause life-long complications or fatal injuries. If you or a loved one was severely injured in an accident in or near Marysville, call our injury lawyers at (530) 392-9400 or (800) 404-5400 for our free and friendly case advice.

Photo by Adrianna Calvo from Pexels