How is Neuropsychological Testing Performed? 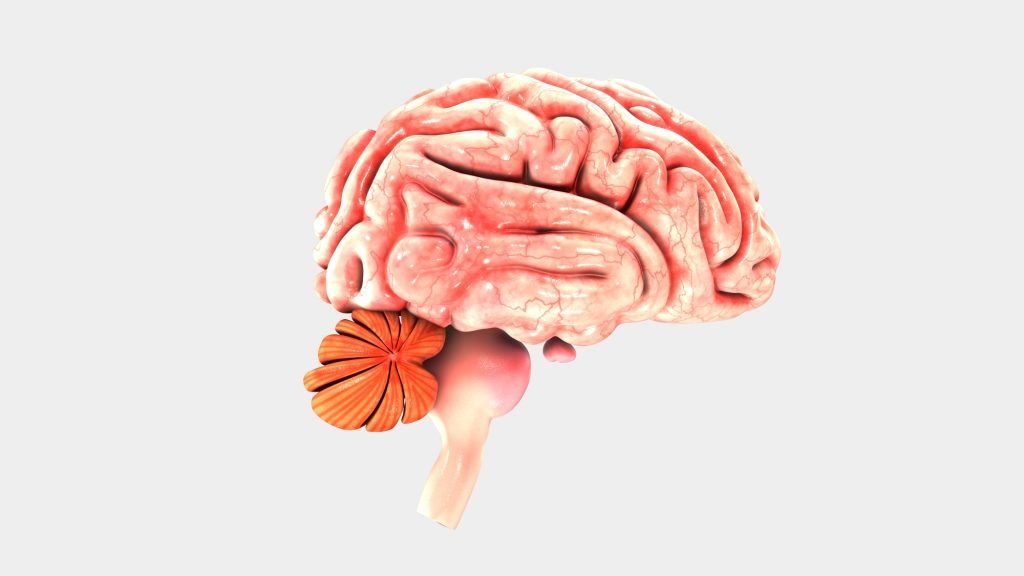 If you’re set up to have neuropsychological testing, it means that your doctor is trying to understand how your brain affects your concentration, your ability to reason, your problem solving ability and memory.

There are a lot of tests done as a battery that are designed to understand your brain and what might be wrong with it. A neuropsychologist is likely to do this kind of testing.

By the end of the testing, the doctor gets an overall picture of how well the brain is working. It can help determine a course of action when it comes to rehabilitation and treatment.

Some conditions that can be affected by the brain include:

In order to prepare for the test, you need to have eaten first and you need to be well rested before the test.

Ask the doctor what the test entails so you don’t get nervous about it. Bring reading glasses, regular glasses or a hearing aid if you need them.
The tests will be hard because they are designed to test your limits. You will likely only take those tests that are important for your particular problem. You may be using a computer to take a test or simply pencil and paper.

Some tests performed include the following:

For memory and attention span:
You could repeat series of letters, words or numbers. You may also be asked to look at simple drawings and draw them from memory.

For speech and language skills:
You could be asked to name pictures shown to you, point to a picture named by the examiner, name as many words as you can in a certain category or that start with a certain letter.

Tests for reasoning, organizing or planning:
You may be asked to sort cards by shape or color, connect lettered or numbered dots on a sheet of paper or stake colored discs using a specific pattern.

The test can take several hours but you don’t need to do the testing all at once. It may make you feel nervous to do this kind of testing. They will be difficult but it should adequately assess your mental abilities. You might be afraid of what the tests will show but they are designed to help diagnose you so that you can get better.

Caveat: If the Examination is done by a defense medical examiner, the above statement does not apply, In this author’s experience, defense doctors who usually work for insurance companies do this testing to try to hurt your legal case.

One risk is that the doctor may not be able to nail down a diagnosis for you based on these tests. Other tests may need to be done.

When the tests are redone, the doctor will be able to understand the way you reason, remember and think.

It takes a few weeks for the test results to return.

If you’re an athlete who has sustained a concussion, the tests can tell when you can return to play and if there are any mood problems from the concussion.

The test is affected adversely if you do not cooperate with the examiner, if you don’t put your best foot forward, if you are in pain at the time of the test, are under the influence of drugs or alcohol or have difficulty with the English language.

It might answer some important questions for you such as can you live alone, is it safe for you to drive or do you need to change jobs.

The neuropsychological assessment looks more at cognition and thinking than on mental health issues.

In order to provide treatment for patients with brain diseases, it is important to gain a full understanding of what is going on in the brain and how it affects cognition and behavior.

It is up to the neuropsychologist to do the testing, interpret the results and determine the functional impact of certain neurological diseases or brain damage, such as that from a motor vehicle accident.

The assessment is broken down into different domains of functioning such as problem solving, memory and attention. From this, the strengths and weaknesses can be determined.

The neuropsychological assessment can provide a great deal of information, such as diagnosis of a condition, the specific patterns, and profiles of cognition associated with the disease.

They have been able to distinguish one disorder from another and can classify the nature of the disorder. It can tell the difference between neurological diseases and psychiatric diseases.

This, in turn, can tell if one should look for dysfunction of a region of the brain not thought of before.   In children,  the neuropsychologist can tell if there has been a developmental progression of a specific disorder, as well as what future difficulties might be present.

Treatment strategies can be suggested. Behaviors can be better interpreted. The common principle can be identified and the relevant versus irrelevant can be identified. Memory can be evaluated.

Basically, in adults and children both, the test is broken down into several segments including, cognition, memory, attention, and intelligence.

Generally, only one or two tests are done in each category. The categories are scored separately and then the neuropsychologist is able to look at these together, making a determination of what brain areas are involved.
For example, if multiple areas are affected, the diagnosis may be dementia or global developmental delay. If language is markedly affected, the diagnosis may be brain damage in Broca’s area or another area of language development.

The interpretation of the test is done to identify if one area of development is interfering with the other areas. These areas interact with one another and the exact interaction can be teased out by a good neuropsychologist who can determine what the index problem really is.

When the index problem area is identified, it becomes the focus of most of the treatment because it can affect the other areas of the testing without having to really work on those areas exclusively.

How are results used for treatment?

The neuropsychological test results are able to provide information important in diagnosis and treatment of various brain disorders including concussion, traumatic brain injuries, developmental disorders, strokes, and dementia, among others.

Regarding diagnosis, there are specific developmental profiles and patterns of cognition that are associated with specific disorders. This kind of comprehensive assessment can help providers distinguish one diagnosis from another and can help identify the nature of the diagnosis.

The diagnostic referral for treatment can be made clear when it is decided whether or not the problem is neurological or psychiatric, which is determined by the testing as well as assessments from other healthcare professionals.

The other issue becomes whether or not the pattern of abilities and deficits the individual displays compromises the patient in any way. Are the findings due to damaged brain function or to something else?

Is one region of the brain affected more than the others? Treatment strategies depend on the neuropsychological findings as well as specialist evaluations.

If oral learning is a problem but not written learning, the treatment focuses on oral learning and all other aspects of the brain that rely on oral learning, while written learning is used in the interim to maximize learning. If the index part of the damaged area of the brain can be in the language field. When language is affected, multiple other areas can appear damaged so that it can look like dementia. It is up to the neuropsychologist to cipher exactly what is wrong.

If it’s determined to be the language area, a treatment protocol that involves working intensively with a speech and language therapist is what’s in order rather than treatment for dementia.

If a child has deficits in the brain’s organizational strategies, they can have problems completing homework assignments, expressing ideas in writing or orally, adapting to new circumstances and identifying alternate responses for laid out circumstances or problems.

The organizational skills need to be addressed the most. If this child has great visual perceptual skills, the child can learn to use visual cues like charts, semantic maps, and visual schedules to overcome the organizational difficulties.

One trick in determining whether and where a problem exists is to compare the findings to age and gender-matched controls.

If an area deviates from others, it is considered abnormal. If the findings are more neurological, neurologists, speech and language therapists and occupational therapists are used to try and correct the core or index problem(s).

If the problem is felt to be psychological, the referral is made for further treatment with a neuropsychologist, social worker or psychologist. The idea is to treat those areas of deficit that have the greatest impact on all the other areas of functioning.