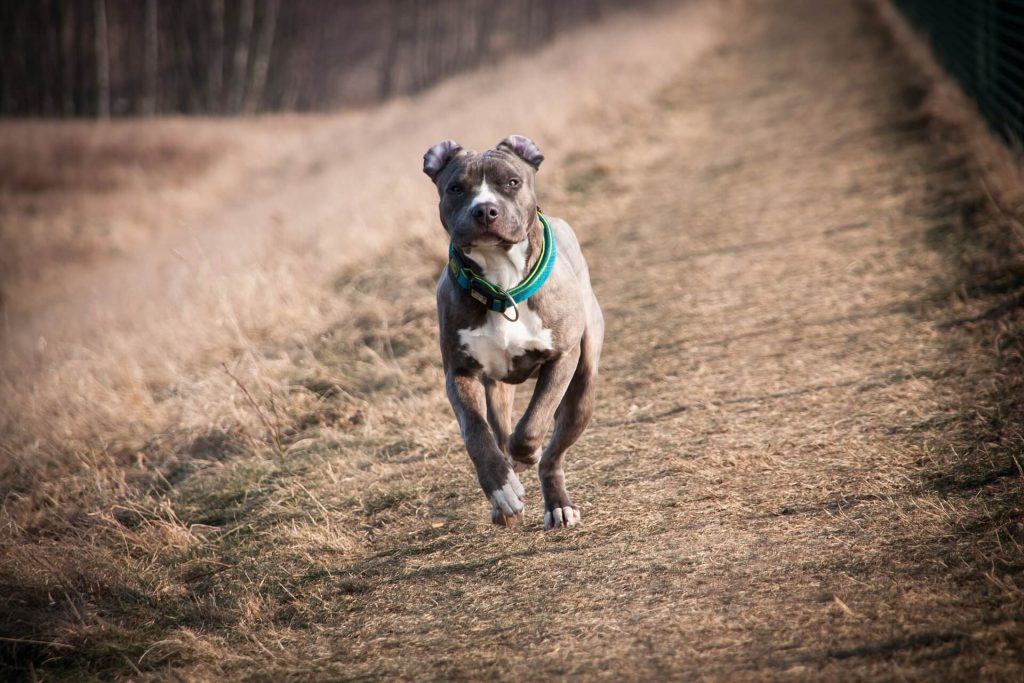 For many people, dogs are great companions and friends that benefit their lives in many ways. The American Veterinary Medical Association reports that 36 percent of American households have one or more pet dogs. There are estimated to be nearly 70 million pet dogs across the country.

Additionally, research shows that owning a dog can even have health benefits for owners, such as improving heart health, reducing stress, and helping with symptoms of PTSD. However, dogs can be dangerous as well and can cause people serious injuries under the wrong circumstances.

If you or a family member has been bitten by a dog and suffered severe injuries, you'll need the guidance of an experienced Fairfield dog bite lawyer. Reach out to our legal team at (707) 564-1900 for a free consultation.

Dog Bites in the United States

The United States Centers for Disease Control and Prevention (CDC) has reported that nearly 5 million people suffer from dog bite injuries in the United States every year. While some of these injuries heal quickly, many leave people with long-lasting symptoms that can seriously affect the quality of their lives. In the most extreme cases, dog bites can even cause fatal injuries.

Why Do Dogs Bite?

Dog bites often happen at unexpected times, and even amiable dogs can turn aggressive in a matter of moments. Although most dogs will never bite, it is essential to know why some will. Reasons that dogs will attack people include the following:

Understanding these behaviors can help you to know when a dog is likely to become aggressive. Our goal is to help you avoid suffering injuries in an attack.

Who is at Risk of Suffering a Dog Bite?

Anybody can potentially be bitten by a dog and, depending on the size and breed of the dog, is at risk of suffering severe trauma. However, some individuals are more vulnerable to dog bites than others. Elderly people are usually less able to avoid aggressive dogs and have a more challenging time healing after the attack.

Why You Need a Fairfield Dog Bite Lawyer

When a dog bite incident happens, people can be left with injuries that are difficult to recover from and expensive. Often, these injuries leave people unable to do their job, and that loss of income can be devastating. However, the parties responsible for the attack, usually the owner(s) of the dog, can typically be held responsible for paying for things such as medical bills, loss of income, rehabilitation costs, and more.

When seeking repayment for these damages, having the help of a lawyer who is experienced in handling local dog bite cases is essential. A reasonable attorney will guide you through the process to ensure that you are getting the full amount of payments you deserve for the injuries you have suffered.

Our legal team at AutoAccident.com has handled dog bite injuries in the state of California since 1982. We have helped many people claim the money they are legally owed for their serious dog bite injuries. We know exactly how to prepare for, prove, and argue a dog bite case by handling these cases for so many years. However, you should take everything into consideration when picking a lawyer who is right for you.

We only take cases on a contingency fee basis, meaning that you pay no money upfront and only need to pay lawyer’s fees if your case is won.

While most people think of dog bite injuries as superficial puncture wounds, they are often more complicated and involve severe trauma. Many dog breeds naturally have solid and muscular jaws and sharp teeth meant specifically for tearing flesh. Combined with aggressive behavior, these traits can cause a variety of injuries when an attack takes place.

Some severe injuries victims may suffer when bitten by a dog include:

To get an idea of the severe effects that a dog attack can have, you can watch the below interview with a young dog attack survivor:

Our injury attorneys have helped residents of Fairfield and surrounding areas get fair compensation for accident and wrongful death cases since 1982.

Editor’s Note: This page has been updated for accuracy and relevancy [cha 11.22.21]

Image by susanne906 from Pixabay

Dog Bites: Prevention & Treatment
Contact Us
Search
Practice Areas
Client Reviews
★★★★★
"Me and my wife; had a car accident. We were amazed how easy, professional, friendly attorney Ed Smith is along with his staff. Everybody is amazing. Thank you so much, we are very impressed!" Alex & Dinah M.
★★★★★
"Ed Smith and his office team took on a difficult personal injury case on my behalf and for the passenger in my car. Ed is a top- notch attorney. His staff couldn't have been more helpful and kind. No need to look elsewhere. I give Ed Smith my highest recommendation." Beverly
★★★★★
"Ed and Robert have been taking great care of my husband and I for the past 5+ years. They are always there when you have a problem and a quick resolution! Even when the issues have nothing to do with them. They are willing to help ease the pain off your shoulders. They are as good as it gets! Thank you again for everything." Annie T.
★★★★★
"Very professional. Great team, staff and service all around. Mr Smith was very honest, straight forward with his advice. He gives the word "attorney" an honest reputation. I will seek his council anytime, and would recommend him at the drop of a dime." Jeremy M.
★★★★★
"I would highly recommend Ed Smith to any friends or family in need of a personal injury attorney. Ed, and his staff, are very caring on top of being very experienced in this field. The staff always keeps you informed of the status of your case and they are always easy to reach by phone." Shannon D.
★★★★★
"Edward Smith law offices provide competent, thorough, and personable help for victims of personal injury. When you first meet the staff you know you contacted the right office. This law office treats clients like people. I recommend this office to anyone seeking representation regarding personal injury." David M.
View More
Submit a Law Firm Client Review