Why is this important?
Home
Resources
The Attorney's Guide to Traumatic Brain Injuries
Diagnosis of Brain Injury
Diffuse Tensor Imaging 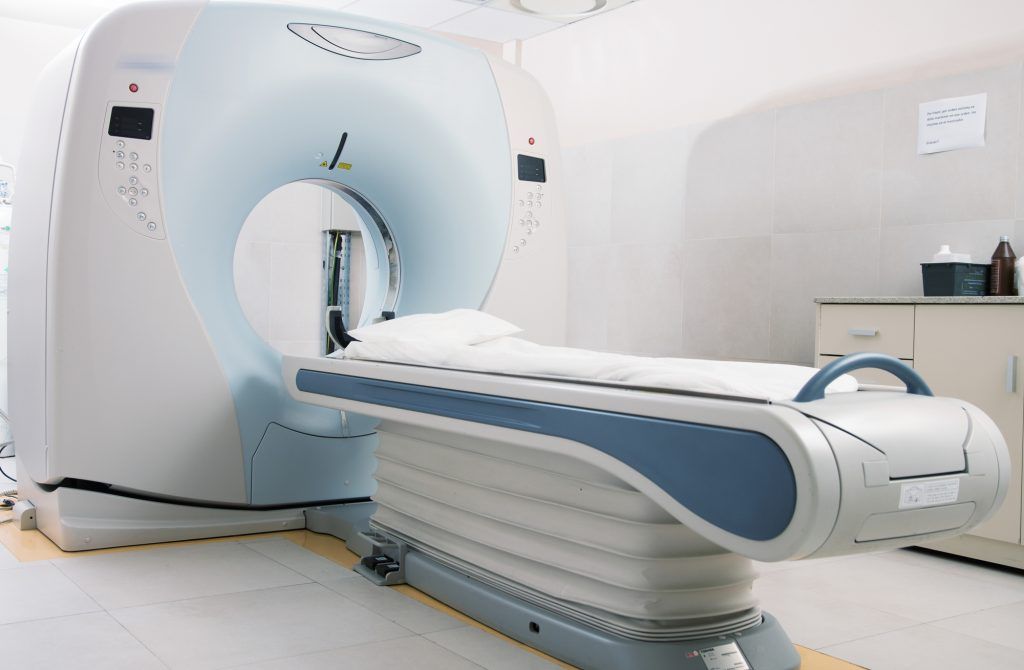 Diffuse tensor imaging is a relatively new way of imaging the brain using the MRI scanner. It measures the signal attenuation given off by water diffusion. The cost is approx $4000 in California.

It can be used to map and characterize the three-dimensional diffusion of water depending on its special location. It gives an estimate of the connectivity of the white matter in the various patterns it goes through.

Many different processes going on in the CNS influence the microstructural architecture of the affected tissues. As water diffuses through the tissues, it will be altered by changes in the microstructure of the tissue and diffusion-weighted MRI techniques like diffuse tensor images are great probing techniques for characterizing the effects of disease and aging on the small structures of the brain.

The applications of DTI are increasing as researchers are finding that this is a technique that is very sensitive to change at the cellular level.

New pulse sequences are being developed at all times that improve the special resolution and accuracy of the diffusion tensor process.

Diffusion is defined as a biological process in which a molecule crosses over a barrier to another location over a period of time. Diffusion depends on the molecule being diffused and on the surrounding temperature.

Items transfer from an area of high density to an area of lower density over a “diffusion time”.   When the diffusing substance is water, it can occur inside cellular structures, outside structures, around and through cellular structures. The water must interact with cell membranes and with the organelles inside the cell. The diffusion of water is usually caused by random temperature fluctuations. Water needs to go around cell membranes much of the time because the membrane impedes its diffusion. Necrosis breaks down cell membranes so the water doesn’t have to pass through tortuous channels. Water diffuses more easily.

This maps out white matter pathways. The diffusion of water can help identify healthy and unhealthy tissue.

If the substance doesn’t diffuse at all, the effects are completely canceled out. The higher the displacement of flow, the greater is the amplitude of the MRI scan as shown on the scanner. The MRI signals are in proportion to the sum of all the magnetization components in a single voxel.

One downside to this technique is that it is extremely sensitive to motion. Even a little bit of motion can lead to an artifact that won’t help the picture, leading to ghosting.

The single shot EPI is the best way to do this technique because it is efficient, fast and is insensitive to a small amount of motion. It takes less than 100 milliseconds to take the picture so that head motion is frozen.