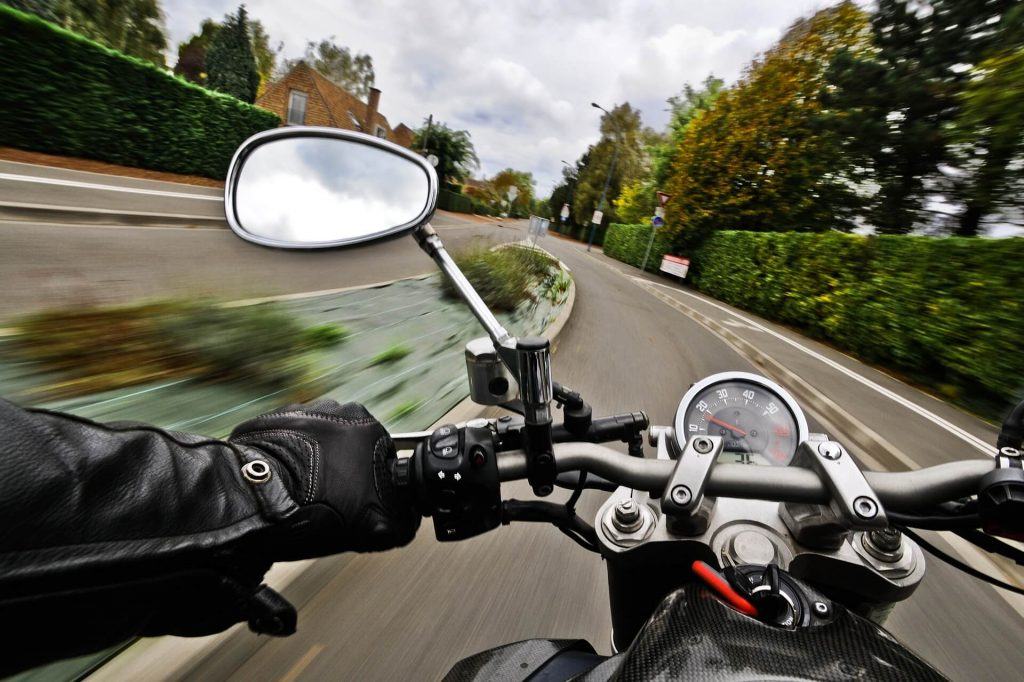 Motorcycle accidents regularly result in some of the most catastrophic injuries a person can experience. Many factors contribute to the dangerous nature of motorcycling, including the negligence of other drivers on the roadways. As an attorney with many years of experience handling motorcycle accident cases, I have seen firsthand how devastating an accident can be on a person’s health, family, and finances. In addition to simply recovering from your injuries, there are often complex negotiations with insurance companies and sometimes even the need for a legal claim to assert your rights and recover your losses.Serving the Atwater Community

I have served the Atwater and Northern California community for over three decades helping people hurt in accidents that involved drivers fleeing the scene, drunk drivers, and uninsured drivers. There are a lot of reasons that motorcycles crash; defective products or parts, poorly designed or maintained roads, and of course the negligence of other parties. If you are in need of expert legal guidance after a motorcycle accident, please contact me at (209) 227-1931. You can also reach me online and find more information on AutoAccident.com.

An Overview of Atwater

Atwater was incorporated as a city in California in the year 1922. The town is appropriately named after wheat farmer Marshall Atwater, who allowed the railroad to use his land for a train station. The city has a population of 28,000 people, as of the 2010 census, and as it continues to grow welcomes more residents and new businesses each year. Atwater is part of Merced County and is made up of 6.1 square miles.

Even though living in Atwater helps residents avoid the hustle and bustle of the big city, there are still motorcycle accidents within the city's borders. These accidents involve both residents and visitors to Atwater, as well as people traveling to other areas for work or school in Merced County. There are even accidents that happen when riders are out enjoying the natural wonder of Atwater and the surrounding areas. Motorcycle riding is so dangerous because you are 35 times more likely to suffer fatal injuries in a crash compared to a car crash.

Despite its relaxed atmosphere and country setting, Atwater has its fair share of accidents. From the fatal train accident involving a vehicle stuck at the Applegate Road rail crossing last year to the devastating fires caused by an out of control tanker truck, riding a motorcycle in Atwater presents riders with many concerns as they try to navigate dangerous situations on the roadways.

Some of Atwater’s most dangerous intersections include:

Many people involved in motor vehicle accidents will ask themselves how the crash might have been avoided. It’s not uncommon to think about the sequence of events and wonder “what if I had taken a different route?” or “what if I had hit the brakes just a second earlier?” There is always the possibility that the person responsible for causing a motorcycle crash might have been able to prevent it from happening. Some of the most common causes of motorcycle crashes include:

Watch the video below to learn about the five most common motorcycle accidents and how to avoid them.

While serious injuries sustained in a crash are usually obvious, it's not out of the realm of possibility to suffer an injury that does not manifest itself immediately. Latent injuries are quite common, along with other severe injuries that are visible immediately after the accident occurred. Even minor injuries can force a victim to miss work for an extended period, causing lost wages and difficulty paying bills. A major injury can force a person to never return to work and put them in debt paying for therapy, rehabilitation, and surgery. Some of the most common injuries suffered in motorcycle crashes include the following:

If you have been injured in an Atwater motorcycle accident, seek medical treatment immediately and follow up care regularly until you have recovered. A trained medical profession is equipped to assess your injuries and determine the best course of treatment for you. Some injuries, like concussions and soft tissue damage, for example, might go unnoticed by an injured person for weeks after the accident until a secondary injury become apparent. Sometimes the adrenaline rush experienced by people in stressful situations like accidents can additionally numb a person’s ability to sense pain- while this survival response might help you get out of a dangerous situation, any damage to your body is real and serious.

How Do I Pay My Bills?

One of the biggest worries a person hurt in a motorcycle accident has is how he or she will pay the bills. This includes both medical bills and other monthly expenses. Your financial situation can be affected by such an accident and it can be difficult to focus on paying bills as you work towards rehabilitating yourself and recovering your health. An experienced Atwater motorcycle accident attorney will personally speak with insurance companies, doctors, law enforcement, and anyone else necessary to help your situation. If a solution cannot be reached, your attorney will file a lawsuit on your behalf in an effort to obtain compensation for your losses.

I'm Ed Smith, an Atwater motorcycle accident attorney. It's important to make an informed decision when it comes to legal recourse relating to your motorcycle crash in Atwater. If you or someone you love has been hurt in an accident by the negligence of another driver, call me to discuss your situation so that you have enough information to make the right decision. You are always welcome to call me personally at (209) 227-1931 or (800) 404-5400 for free, friendly, and compassionate advice. You can also contact me through my website, AutoAccident.com.