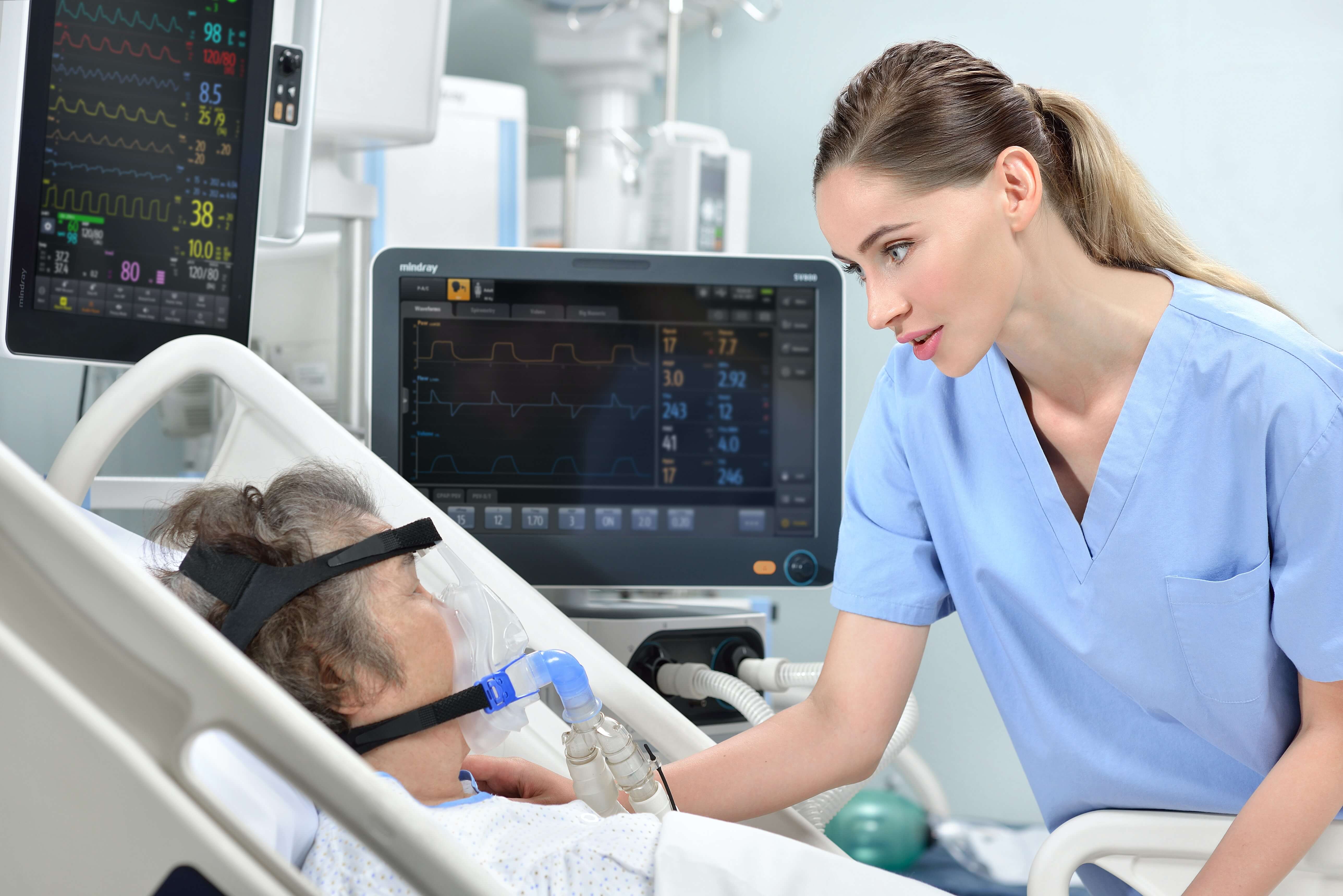 Polytrauma is also called multiple trauma. It occurs in civilian medicine, usually as a result of an automobile accident. It is also common in military medicine in which men and women are subject to mortar blasts and bombings.

Multiple trauma or polytrauma occurs when the patient suffers severe physical insults simultaneously in various areas of the body. Different organs and body systems are injured, including head injuries, fractures, and internal injuries to the abdomen or chest. The more body systems involved in trauma, the more serious the damage is.

If you or a loved one has suffered polytrauma due to someone else's negligence and needs the guidance of an experienced injury lawyer,  reach out to AutoAccident.com for free, friendly advice at 916-921-6400.

Trauma can be blunt trauma or penetrating trauma, or both. Blunt trauma happens in things like motor vehicle accidents and falls from a great height. Penetrating traumas usually occur as a result of a stabbing or gunshot injury. The body is pierced by something, and areas of the body are traumatized. Blunt force trauma is usually more challenging to diagnose than penetrating trauma because the injuries are internal and not easy to see with the naked eye.

Trauma accounts for many deaths throughout the world—about 5 million people die worldwide. This involves about 9 percent of all deaths in the world. More than 90 percent of these types of injury deaths occur in poor and middle-income countries.

The forces involved and the mechanism of injury determines the type of injuries a person receives. The pressure comes from the environment, and there is a transfer of kinetic energy into the tissues, which causes the damage. The following are the various types of mechanisms of injury in polytrauma:

Several different mechanisms of injury can be involved at the same time, depending on the circumstances.

Multiple trauma can be due to many things. The most common is a car accident. There is usually a severe blunt force that acts on the entire body at the same time. Other causes of polytrauma include:

People at greater risk of suffering from polytrauma include:

Several things predict the presence of a severe injury. The doctor must look at these things to raise the index of suspicion that multiple trauma has occurred:

Multiple trauma can have different symptoms depending on what body area or areas are involved. The primary body areas involved in various trauma include:

The diagnosis of polytrauma is made with a careful history and physical examination, noting areas of an apparent injury. X-rays and other diagnostics can flush out wounds that can't be seen by the naked eye.

Doctors caring for trauma patients use an Injury Severity Score to identify the degree to which the patient is injured. The score goes from 0-75 and assesses a score of 0-6 in several different bodily areas. The areas include:

A score of 0 in any category means there is no injury. A score of 6 means the damage is unsurvivable and brings the entire ISS to 75. The weakness of the ISS scoring is that the scores aren't weighted, so a variety of different types of injury can yield the same ISS score. Nevertheless, it is used for statistical analyses of injuries in research. An abbreviated ISS score is also used and is easier to use in the triage of patients.

Traumatic injuries are first treated with the ABCs of emergency medicine—airway, breathing, and circulation. These should be addressed before the patient's other injuries are taken care of. This can mean a lot of things. For example, a fracture may be seen as a tertiary treatment option but becomes primary if the patient has a hemorrhage from the fracture that is life-threatening.

Referral to the trauma center makes all the difference in the world when it comes to taking care of multiple trauma patients. In trauma, there are actually more letters after ABC, and these include the following. In reality, these things are usually worked on all at the same time by a multitude of health care providers. The theoretical order that patients should be treated with include:

It takes a complete assessment of the patient and prioritization of the treatment of injuries. Aggressive fluid resuscitation is an essential part of the therapy to treat hypovolemia, common in multiple trauma patients. After immediate resuscitation measures are done, there are other things to consider, including lowering the risk of infection and treating the various injuries. Nutritional management is also crucial in how well a patient does in healing.

The educational video below discusses the different types of trauma.

If you or a loved one has suffered polytrauma due to someone else's negligence and would like to discuss your legal options with an experienced Sacramento Personal Injury Attorney, call us at 916.921.6400 for free, friendly advice.

Editor's Note: This page has been updated for accuracy and relevancy [cha 9.29.21]

Photo by Javier Matheu on Unsplash