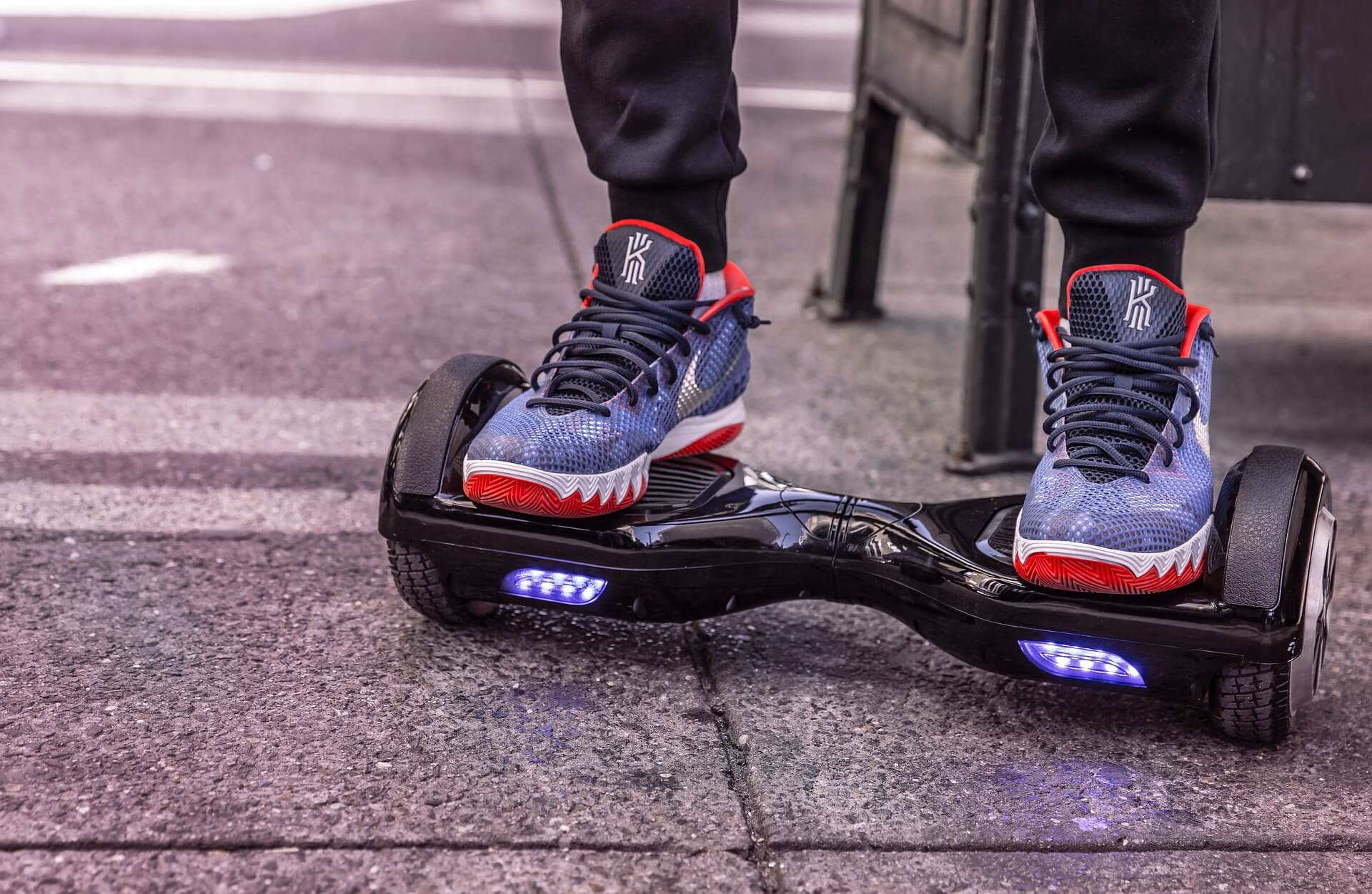 Hoverboards, sometimes called electric scooters, landed on the big screen in the popular 1989 movie, Back to the Future 2. However, along with the rise in popularity of the devices, reports of related dangers and accidents have flooded the news. State and federal consumer protection laws address manufacturer responsibility for consumer safety, which means that they could be held liable after an injury-accident or in a wrongful death.

The civil justice system protects consumers by putting checks and balances in place to promote product safety. In addition to the manufacturer, the entire chain, including the wholesaler, distributor and retailer, can all be held responsible under California tort liability laws. The consumer does not bear the burden of showing how a product injured him or her. Instead, the responsible parties are held liable for releasing a defective product to the consumer. Dangerous foods were the first liability cases, but other common products include pharmaceutical drugs, pharmaceutical devices, appliances, vehicle parts and more.

In some cases, a product might be found defective because the design does not meet expected consumer standards. In other words, a reasonable consumer might believe that the product is safe when it is used as designed, similar to how others use the product. Consumer expectations consider common sense usage along with advertising and product descriptions released by the manufacturer.

Even so, since the devices are advertised as safe, the consumers have similar expectations for hoverboards. Marketing comments about them include:

However, Consumer Reports found different results when testing them. The electric scooters are so sensitive that even an experienced rider can quickly take a tumble under normal use. As a result, some consumers have opted to return the defective hoverboards. While the retailer will likely give you a full refund, you might be entitled to further compensation, especially if you or a loved one suffered an injury during use. Instead, you might want to keep the hoverboard, along with packaging and the receipt, and contact our Sacramento Product Liability Attorney for assistance.

In order to secure a favorable outcome in court in a product liability case, your Sacramento Defective Product Attorney will need to prove one of the following defects:

Like a skateboard but with the added component of electrical power, the use of a hoverboard carries similar risks. Common hoverboard accidents include:

Emergency rooms across the country reported the following common injuries after a hoverboard accident:

Hoverboard dangers and the related injuries have hit the media, causing an immediate response from the Consumer Product Safety Commission. Elliot F. Kaye, the CPSC Chairman, released a statement about the agency’s concerns, specifically related to fire risks. He emphasized that the agency is testing boards to find out why they are spontaneously combusting. In addition, they are taking note of the dangers due to falls and recommend that riders don proper safety gear, including a helmet and padding.

In December 2015, more than 15,000 of the devices were seized across the United Kingdom by Trading Standards officials, the UK government agency similar to the CPSC. Reports of overheating, fires and explosions precipitated the seizures. The London Fire Brigade stated that the hoverboards caused at least three residential fires in just 10 days in October.

Many of the faulty devices were imported from China and East Asia and did not comply with safety regulations. In addition to the US and the UK, Hong Kong and Australia have reported hoverboard fires, both during charging and while in use. Experts speculate that the fires might be caused due to the use of poor quality batteries. As a result, airlines do not allow the devices on flights due to the related risks.

What to Do After a Hoverboard Injury

Despite exercising due caution while using a hoverboard, you might still be an accident victim. In that event, you will need to take several key steps in order to protect yourself:

The manufacturer does not want to pay a product liability claim, especially a class action lawsuit. Instead, they will likely use their deep pockets to deflect blame back onto the consumer. The company might allege that you did not follow common safety practices or that you took unnecessary risks. If they blame you for a manufacture defect, contact Ed Smith.

A product liability lawsuit, including those for hoverboards, is determined by numerous factors, such as the following:

Why You Need a Defective Product Liability Lawyer

Proving fault in product liability and negligence cases can be complicated. If you’ve been injured on or by a hoverboard, you may want to consult with a seasoned product liability attorney about your case. Handling product liability cases in California requires the help of an experienced professional. You will want to ensure that you receive just compensation for your injuries, medical expenses, all related treatment and time off work. In addition, the courts could award you additional compensation for pain and suffering and punitive damages.

I'm Ed Smith, a Sacramento Defective Product Attorney . If you have been injured in a hoverboard accident, call me at 916.921.6400 or 800.404.5400. I can provide you with further counsel on your rights and discuss the specific details of your case.

Editor’s Note: This page has been updated for accuracy and relevancy [cha 10.20.20]

Image by Elias Sch. from Pixabay