Why is this important?
Home
Personal Injury
Drug Products Liability
Byetta and Bydureon 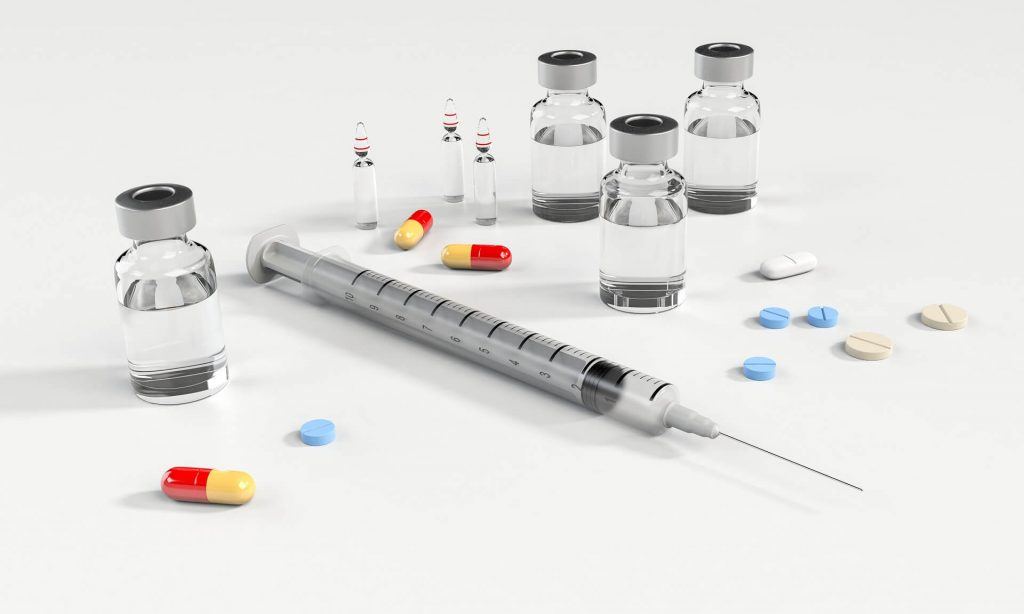 Byetta and Bydureon are medicines that contain the drug exenatide. Exenatide imitates the action of a hormone that reduces high blood sugar levels and the hormone that stimulates the liver to make sugar. Exenatide makes a person's blood sugar rise more slowly by slowing down how fast the stomach empties. Because the stomach empties more slowly, exenatide also tends to reduce how much food a person eats.

Byetta and Bydureon are inject-able medicines. Exenatide drugs are not used to treat type 1 diabetes. Medicines containing exenatide have not been proven safe for pregnant or breastfeeding women, or children.  Byetta was first approved by the FDA in April of 2005. It is injected twice a day. From its introduction until September of 2008, more than 6.6 million prescriptions for Byetta were dispensed. By 2012, sales of Byetta brought in more than $517 million. In 2010, a long-acting version of Byetta was introduced under the name Bydureon. Bydureon is injected once a week.

What Are Byetta and Bydureon Used For?

Both Byetta and Bydureon treat type 2 diabetes.  Other drugs used in Type 2 Diabetes are Januvia, Janumet, Victoza. In type 2 diabetes, a person's body becomes less sensitive to insulin. In the body,  insulin breaks down glucose, a type of sugar. Broken down glucose is either stored in the body or used for energy. Normally, when people eat, their body senses the need to make insulin. When a person's body doesn't respond well to insulin, over time, their body stops making enough insulin.

Diabetes can hurt the heart muscle. This leads to heart failure. Diabetes also hurts the kidneys. When kidneys don't work well, that is called renal failure.  People with renal failure have to go on dialysis to stay alive. Diabetes is the biggest cause of kidney failure in the developed world.  People with diabetes can get damage to their eyes. New blood vessels that grow in the retina aren't as good.

The following YouTube video explains the symptoms of nerve damage from diabetes.

Why Are These Drugs A Problem?

Byetta was introduced in 2005, and in 2007, the Federal Drug Administration (FDA) asked that a warning is added to the label. The warning told doctors and consumers that there were reports of people developing acute pancreatitis while taking Byetta. In August of 2008, the FDA reported more cases of people taking Byetta and getting even worse forms of pancreatitis than before. Two of those patients died. The FDA urged doctors to use other medications for patients with a history of pancreatitis.

If patients on Byetta got pancreatitis, they should stop taking it immediately. In 2009, the FDA issued a safety update about Byetta and pancreatitis. The FDA acknowledged a possible connection between Byetta and the risk of pancreatic and thyroid cancer. Thyroid cancer is treatable and far less deadly than pancreatic cancer.

Bydureon wasn't involved in these early reports and updates because it was not introduced until 2010. In 2013, the FDA announced it reviewing unpublished studies on an entire class of drugs, incretin mimetics, which includes exenatide. The studies show incretin mimetics increase the risk of pancreatitis and pancreatic cancer.

Basically, in response to eating, the body makes a hormone that signals the pancreas to make insulin. The body also makes an enzyme that breaks down that hormone, eventually stopping the signal to make more insulin. Incretin mimetic drugs work in two ways. Some, like Byetta and Bydureon, add an artificial hormone that increases the body's insulin production. Others add a drug that blocks the enzyme that breaks down that hormone, so the body's natural hormone signaling the body to, "make more insulin," lasts longer.

Pancreatitis is when the pancreas gets swollen and painful. Having pancreatitis, over time, can lead to pancreatic cancer. People taking Byetta and Bydureon should know the symptoms of pancreatitis. Seek medical care immediately if you experience any of the symptoms.

What Is Pancreatic Cancer?

What Is Thyroid Cancer?

Do I have a Right to Recover If I Develop Pancreatic Cancer?

There is a good likelihood you do. Many people who took these medicines and other drugs in this class and later developed pancreatitis, or pancreatic cancer or thyroid cancer have sued. So many lawsuits have been filed across the country that the cases have been bundled into federal multi-district litigation. The federal suits are being heard by federal Judge Anthony Battaglia in San Diego. Some people who took Byetta, Bydureon, or other diabetes drugs in this class filed lawsuits in California state courts.

These cases have been brought together in a "judicially coordinated" proceeding in Los Angeles. These cases are being administered under state court Judge William Highberger. The original maker, Amylin Pharmaceuticals and the original marketer, Eli Lilly, and Company, can both be held liable. Bristol-Meyers Squibb and AstraZeneca are also possible defendants because of their 2012 purchases of the rights to manufacture and market the medicines.

What Damages Can I Recover?

A typical lawsuit by a person who has gotten pancreatitis or pancreatic cancer after taking these medicines asks for money to pay them back for:

Editor’s Note: This page has been updated for accuracy and relevancy [cha 10.14.20]

DISCLAIMER: This document is for informational purposes only and does not constitute a Retainer/Services Agreement. No attorney-client relationship will exist between you and our firm unless and until we enter into a signed Retainer/Services Agreement. The information you obtain at this site is not, nor is it intended to be medical or legal advice. Do not stop taking any medication without consulting your physician.
Contact Us
Search
Personal Injury
Client Reviews
★★★★★
"Me and my wife; had a car accident. We were amazed how easy, professional, friendly attorney Ed Smith is along with his staff. Everybody is amazing. Thank you so much, we are very impressed!" Alex & Dinah M.
★★★★★
"Ed Smith and his office team took on a difficult personal injury case on my behalf and for the passenger in my car. Ed is a top- notch attorney. His staff couldn't have been more helpful and kind. No need to look elsewhere. I give Ed Smith my highest recommendation." Beverly
★★★★★
"Ed and Robert have been taking great care of my husband and I for the past 5+ years. They are always there when you have a problem and a quick resolution! Even when the issues have nothing to do with them. They are willing to help ease the pain off your shoulders. They are as good as it gets! Thank you again for everything." Annie T.
★★★★★
"Very professional. Great team, staff and service all around. Mr Smith was very honest, straight forward with his advice. He gives the word "attorney" an honest reputation. I will seek his council anytime, and would recommend him at the drop of a dime." Jeremy M.
★★★★★
"I would highly recommend Ed Smith to any friends or family in need of a personal injury attorney. Ed, and his staff, are very caring on top of being very experienced in this field. The staff always keeps you informed of the status of your case and they are always easy to reach by phone." Shannon D.
★★★★★
"Edward Smith law offices provide competent, thorough, and personable help for victims of personal injury. When you first meet the staff you know you contacted the right office. This law office treats clients like people. I recommend this office to anyone seeking representation regarding personal injury." David M.
View More
Submit a Law Firm Client Review