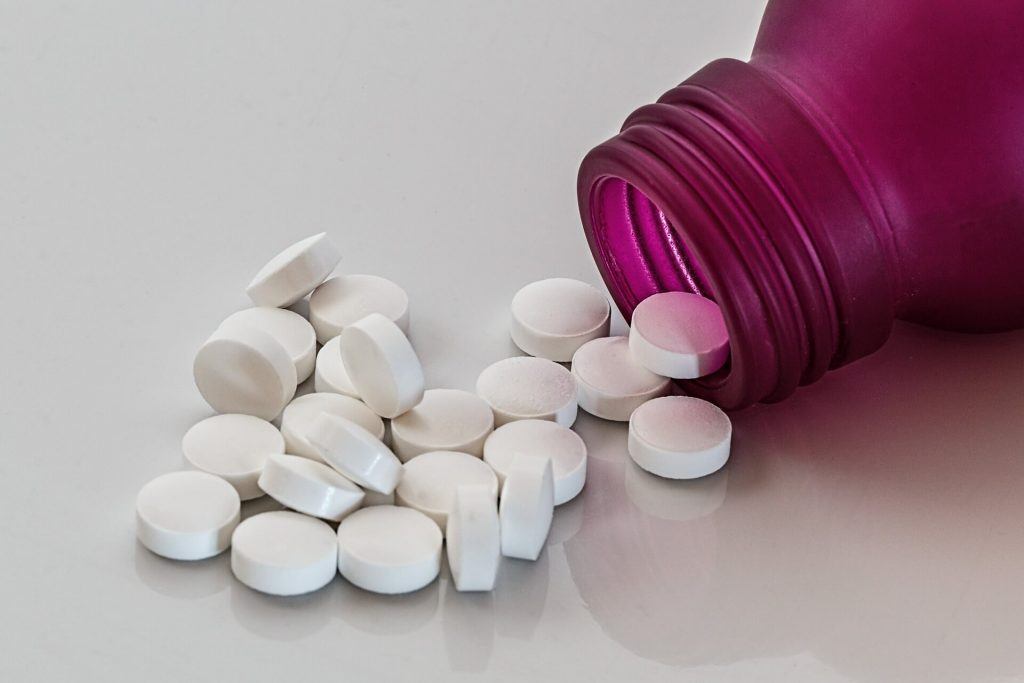 What Are These Drugs For?

Diabetes can hurt the heart muscle. This leads to heart failure. Diabetes hurts the kidneys. When the kidneys don't work well that is called renal failure. People with diabetes can get damage to their eyes. New blood vessels that grow in the retina aren't as good. This makes the macula swell, which leads to not seeing well or even going blind.

In the US, adults under 75 years old usually go blind if they suffered diabetic damage to the retinas. Diabetes injures the nerves. Damage to the nerves and neuropathy also makes muscles weak. Finally, diabetes damages the brain. People are not able to think as well, and have higher rates of dementia, including Alzheimer's.

Why Are These Drugs A Problem?

The FDA also told doctors not to prescribe medicine containing pioglitazone to people with bladder cancer. The FDA said if a patient had bladder cancer already, the doctor needed carefully weigh the benefit of controlling their blood sugar levels against the increased chance of making their bladder cancer worse.

The FDA made this order because of a study of 193,099 diabetic patients at Kaiser Permanente Northern California ("Kaiser"). The Kaiser study looked at the records of people who were treated from 1997 to 2008. These records showed a number of the patients who took pioglitazone then got bladder cancer.

The French FDA took pioglitazone off the market in France based on a study by the French National Health Insurance Plan. The Plan followed 1.9 million people with diabetes for four years. The study found that for men, larger doses of pioglitazone over a longer period of time gave a person a much bigger risk of getting bladder cancer. This study made adjustments for the patient's ages, gender, if they smoked or took other diabetic medications, and other risk factors,

On June 10, 2011, the next day, the Federal Institute for Drugs and Medical Devices (the German version of the FDA) took action. The German FDA told doctors to not prescribe anything with pioglitazone to people until the increased risk of bladder cancer was better understood. Much later, in August of 2013, India banned all medicines with pioglitazone.

The video below explains some common side effects with pioglitazone.

What Is Bladder Cancer?

Bladder cancer comes back after successful treatment more often than other forms of cancer. Smoking is the leading cause of bladder cancer. Bladder cancer symptoms are seeing blood or red color when you pee. Another symptom is feeling like you really need to pee. People with bladder cancer can have pain while peeing. Having a lot of bladder infections is a symptom.

Another symptom of bladder cancer is a pain in the back or lower abdomen.

Have People Sued For This?

In the first few lawsuits filed against Takeda and Eli Lilly, the big companies won. But as more cases have been filed, lawyers have been able to investigate more. In at least two cases, people who took these medicines and got bladder cancer won. In those cases, they showed that Takeda and Eli Lilly knew about the risks and didn't tell people. The juries in those cases awarded millions of dollars in punitive damages.

Because there were a few hundred lawsuits from all around the United States suing the big companies who made and sold these drugs, these cases have been brought together. These cases are being tried in consolidated litigation in the U.S. District Court for the Western District of Louisiana. In April of 2014, the first case to go to trial in that litigation ended in a jury verdict in favor of a couple, where the husband took a pioglitazone medication and got bladder cancer.

What Am I Entitled To Sue For?

A typical lawsuit by a person who has gotten bladder cancer after taking these medicines asks for money to pay them back for:

Companies that sell risky drugs without telling patients, just to make more money, are ordered to pay millions of dollars to make clear how wrong and bad it is for a company to do that.

Editor’s Note: This page has been updated for accuracy and relevancy [cha 10.14.20]

Image by Steve Buissinne from Pixabay

DISCLAIMER: This document is for informational purposes only and does not constitute a Retainer/Services Agreement. No attorney-client relationship will exist between you and our firm unless and until we enter into a signed Retainer/Services Agreement. The information you obtain at this site is not, nor is it intended to be medical or legal advice. Do not stop taking any medication without consulting your physician.
Contact Us
Search
Practice Areas
Client Reviews
★★★★★
"Me and my wife; had a car accident. We were amazed how easy, professional, friendly attorney Ed Smith is along with his staff. Everybody is amazing. Thank you so much, we are very impressed!" Alex & Dinah M.
★★★★★
"Ed Smith and his office team took on a difficult personal injury case on my behalf and for the passenger in my car. Ed is a top- notch attorney. His staff couldn't have been more helpful and kind. No need to look elsewhere. I give Ed Smith my highest recommendation." Beverly
★★★★★
"Ed and Robert have been taking great care of my husband and I for the past 5+ years. They are always there when you have a problem and a quick resolution! Even when the issues have nothing to do with them. They are willing to help ease the pain off your shoulders. They are as good as it gets! Thank you again for everything." Annie T.
★★★★★
"Very professional. Great team, staff and service all around. Mr Smith was very honest, straight forward with his advice. He gives the word "attorney" an honest reputation. I will seek his council anytime, and would recommend him at the drop of a dime." Jeremy M.
★★★★★
"I would highly recommend Ed Smith to any friends or family in need of a personal injury attorney. Ed, and his staff, are very caring on top of being very experienced in this field. The staff always keeps you informed of the status of your case and they are always easy to reach by phone." Shannon D.
★★★★★
"Edward Smith law offices provide competent, thorough, and personable help for victims of personal injury. When you first meet the staff you know you contacted the right office. This law office treats clients like people. I recommend this office to anyone seeking representation regarding personal injury." David M.
View More
Submit a Law Firm Client Review