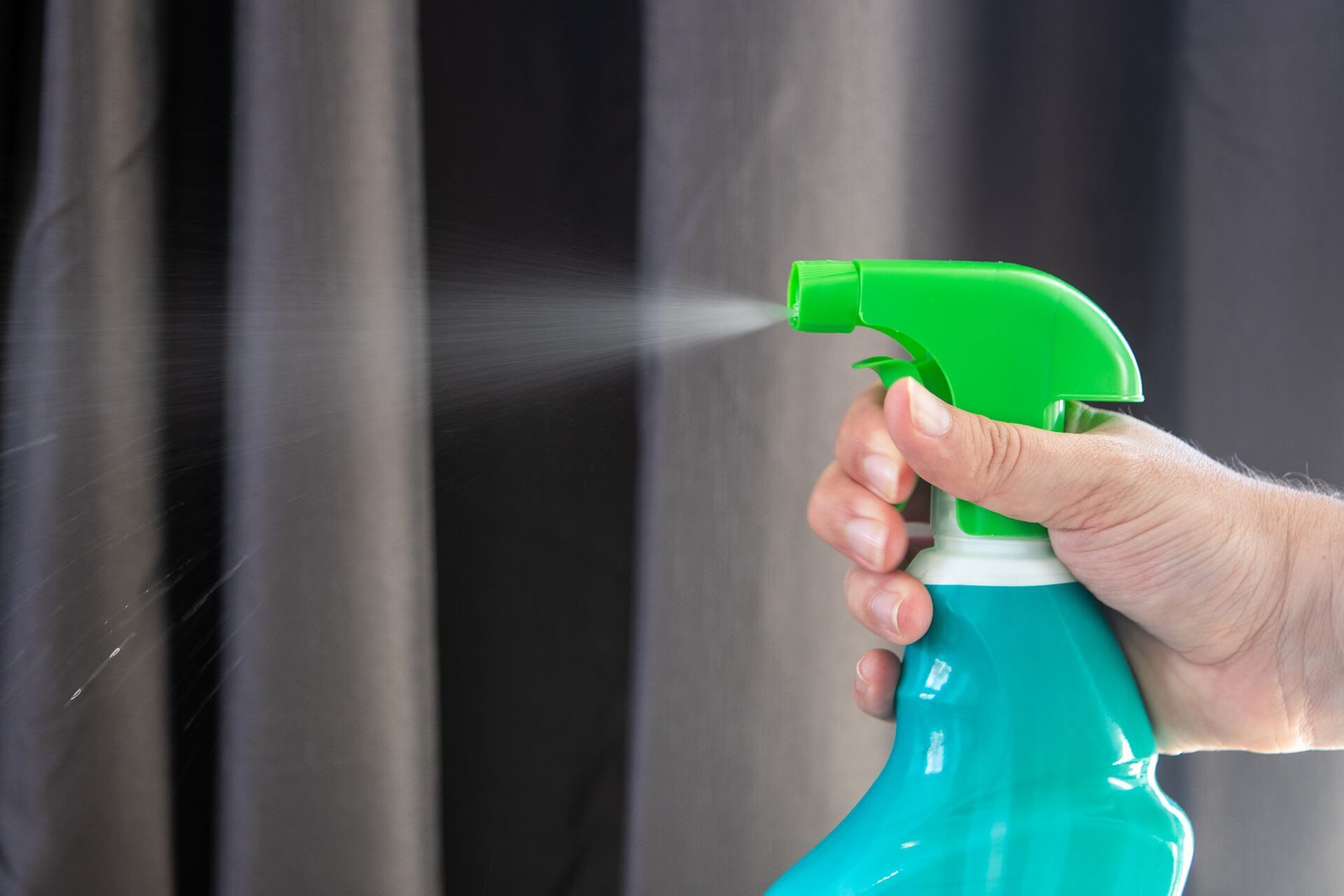 The verdict is an important early test of litigation against Monsanto -- the manufacturer of Roundup™ weed killer -- and its parent company, the pharmaceutical and chemical giant Bayer.  It now has survived tests in both the Appellate and Supreme Courts for the State of California. This is significant, because the early verdicts and appellate rulings in cases involving mass litigation over products such as Roundup can help guide remaining claims and lawsuits over these products toward mass settlements or support subsequent verdicts.  Roundup™ cancer claims, similar to claims over other possible carcinogenic consumer products, dangerous pharmaceuticals, substances like asbestos, and similar products can involve thousands or even millions of people, resulting in a massive number of claims and lawsuits. The late-2021 wins at the appellate and supreme court levels for this case seal the victory for two plaintiffs -- a California couple who claim their dual cancer diagnoses stemmed from their frequent use of Roundup™.

Facts of the Case

We first learned about this case in 2019 as the matter was just heading to trial. The plaintiffs were a California couple who were in their mid-70s as trial began and had been ages 69 and 70 when they received the exact same cancer diagnoses -- diffuse large B-cell lymphoma -- an aggressive non-Hodgkins lymphoma. Both had suffered serious and permanent damages as a result of their cancers, treatments, relapses, and ongoing symptoms.

Although this type of lymphoma is not rare, expert opinions presented at trial indicated that there was only about a 1 in 20,000 chance of two people in the same household developing these diagnoses at the same time without there being some risk factor or exposure in common to both of them. In this case, the jury found that the common risk factor was Roundup™.

The facts of the case -- as summarized by the appellate court from the trial record -- included:

The appellate court specifically noted that in addition to the 1983 study that led to the EPA classifying glyphosate as a possible human carcinogen, other animal studies of glyphosate from 1993, 1997, 1999, 2001, and 2009 showed increased cancer rates, including lymphomas.

The jury found Monsanto liable for the plaintiff's injuries on grounds including design defect, strict liability, general negligence, and negligent failure to warn.

In addition to approximately $56 million in compensatory damages awarded to the two plaintiffs for past and future medical expenses, wage and income loss, and general damages, the jury also awarded punitive damages against Monsanto in the amount of $1 billion for each plaintiff. This was later reduced by the trial court to a total verdict of approximately $87 million. After the trial court denied a motion for judgment notwithstanding the verdict and entry of its $87 million judgment, Monsanto appealed the results.

Appellate and Supreme Court Decisions in this Roundup Cancer Case

Monsanto's appeal was submitted to the First District of the California Court of Appeals, and the opinion of the three-judge panel who reviewed the verdict and trial record was issued in August 9, 2021. The corporation's appeal was based on several grounds, including the application of law by the trial judge in her rulings and instructions to the jury, the sufficiency of the evidence to support the verdict, and the size of the verdict.

After reviewing the facts of the case, including those summarized above, the three appellate judges unanimously affirmed the trial court judgment, excepting only a disagreement over the final dollar amount of punitive damages that were awarded. Among the significant arguments that the appellate court addressed:

After receiving this unsatisfactory appellate result, Monsanto then asked the California Supreme Court to review and "depublish" (overturn) the appellate decision. The Supreme Court denied Monsanto's petition on November 17, 2021 without further comment.

What this Means for Roundup Cancer Cases

This jury verdict was the third significant verdict against Monsanto in California. There are hundreds of pending Roundup™ cancer cases in California and many, many more nationwide. As one of the first verdicts to be appealed and affirmed, this matter provides significant support to the legal arguments being made by plaintiffs and their attorneys in those other pending cases. This result is important for helping sustain verdicts in those other cases, as well as potentially guiding the claimants and Monsanto toward large-scale mass settlements.

Hello, my name is Ed Smith, and I’m a Sacramento Personal Injury Lawyer. We have fought for nearly 40 years to protect people who have been injured by large corporations who place profit over the safety of consumers. If you or a member of your family has experienced a serious injury due to a dangerous product like Roundup™, please give us a call at (916) 921-6400 or (800) 404-5400 for free and friendly advice. You can also reach us through our online contact form.

We are proud to be members of the Million Dollar Advocates Forum, as well as the National Association of Distinguished Counsel.