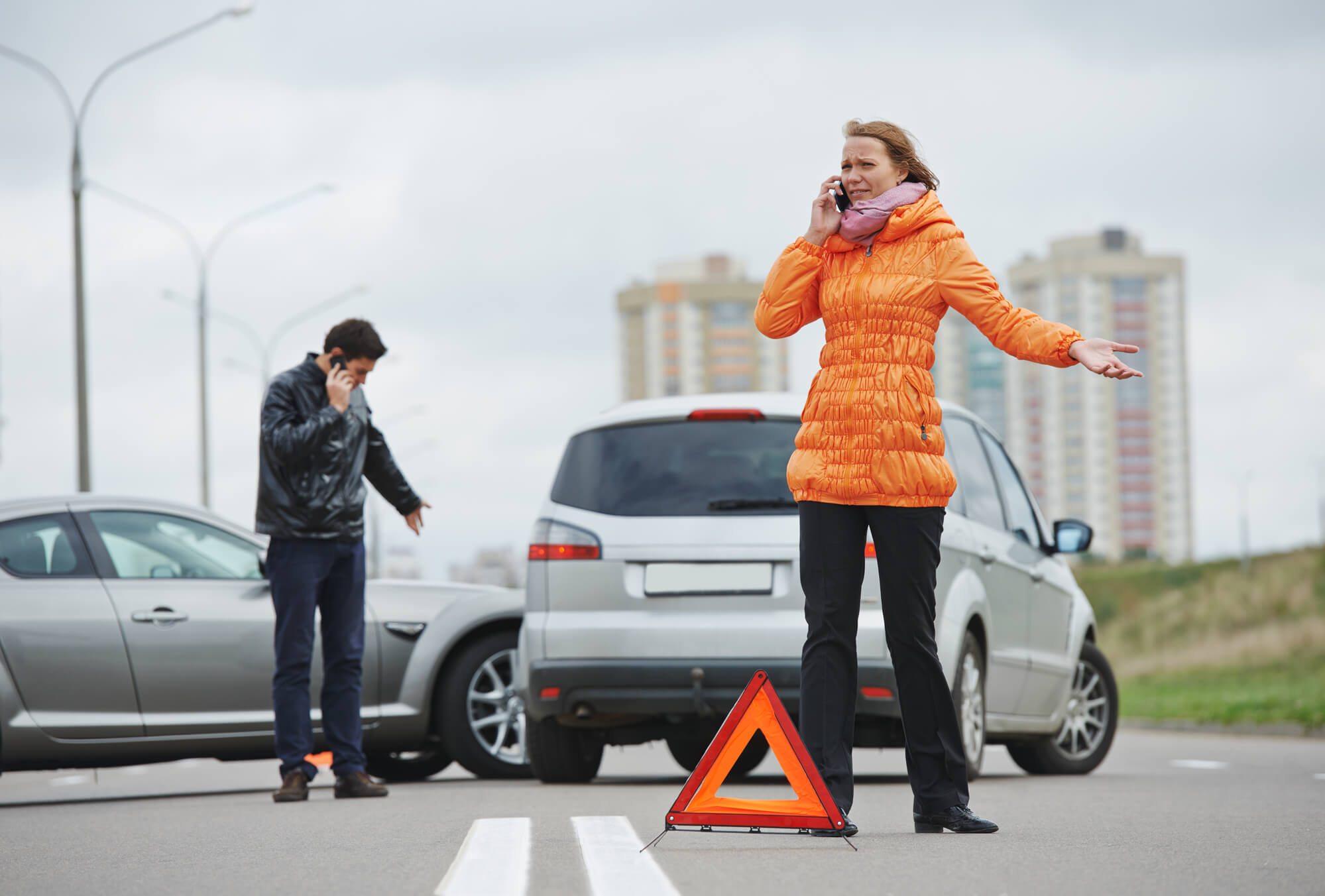 Negligent entrustment of motor vehicles is a claim that creates a responsibility on the owner of a vehicle for her or his wrongful act in allowing a vehicle to be operated by someone who is incompetent to operate it and when that driver causes an injury to another substantially due to that incompetence.

If you or a family member has been injured in a car accident due to another driver's negligence and need the guidance of an experienced injury lawyer, give us a call at (916) 921-6400 for free, friendly legal advice.

To establish this claim, one must prove the following:

A Negligent Entrustment Verdict Form is also frequently used to instruct juries following court cases on how to award damages in court trials.  In California, it is known as Judicial Council of California Civil Jury Instruction no. VF-704.

The California Legislature has set into law several vehicle code sections within the California Vehicle Codes, which specifically outline when an owner of a motor vehicle may be liable for negligently entrusting a vehicle.  These code sections, and certain court decisions interpreting same, include:

Here, California Vehicle Codes place a duty on vehicle owners to avoid knowingly allowing someone to drive a vehicle if that individual does not possess a valid driver's license.  If a vehicle owner knows or should know that the driver does not possess a valid driver's license and that individual causes a motor vehicle collision, the owner of the vehicle may also be negligent and responsible for negligently entrusting the vehicle to the unlicensed driver.

California courts have stated that it is a question left for a jury as to whether a vehicle owner has acted reasonably when determining negligent entrustment.

"Liability for negligent entrustment is determined by applying general principles of negligence, and ordinarily, it is for the jury to determine whether the owner has exercised the required degree of care." (Allen v. Toledo (1980) 109 Cal.App.3d 415, 421)

It is also important to keep in mind that a driver merely not having a proper license is not enough to sustain a claim of negligent entrustment against a vehicle owner.  It must also be proven that the vehicle owner knew, or should have known that the driver lacked the requisite abilities, knowledge, and skill that necessitates such licensing.  California courts have stated that "the tort (of negligent entrustment) requires demonstration of actual knowledge of facts showing or suggesting the driver's incompetence—not merely his lack of a license. For liability to exist, knowledge must be shown of the user's incompetence or inability safely to use the [vehicle]." (Dodge Center v. Superior Court (1988)199 Cal.App.3d 332, 341)

Courts have also spoken concerning temporary permits: "Knowledge of possession of a temporary permit allowing a person to drive only if accompanied by a licensed driver is sufficient to put the entrustor upon inquiry as to the competency of the unlicensed driver. It is then for the jury to determine under the circumstances whether the entrustor is negligent in permitting the unlicensed driver to operate the vehicle." (Nault v. Smith (1961)194 Cal.App.2d 257, 267–268 [14 Cal.Rptr. 889])

Concerning the sale of a vehicle, courts have opined that merely selling a vehicle to an inexperienced or unlicensed driver is not enough for a claim of negligent entrustment, "plaintiff must prove defendant had knowledge of plaintiff's incompetence when entrusting the vehicle." (Blake v. Moore (1984) 162 Cal.App.3d 700, 706 [208Cal.Rptr. 703]).

Determining whether an employer may be negligent for entrusting a vehicle to an unfit or incompetent driver similarly revolves around notions of negligent hiring, training, and supervision.

For negligent entrustment employer liability, the crux again largely revolves around whether an employer knowingly permitted an employee, determined to be incompetent, the use of a vehicle. "It is well-settled that where a company knows that an employee lacks a  license that such knowledge is sufficient to put the employer on inquiry as to his competency; it is for the jury to determine under such circumstances whether the employer was negligent in permitting the employee to drive a vehicle." (Syah v. Johnson (1966) 247 Cal.App.2d 534, 545 [55Cal.Rptr. 741])

It is important to keep in mind that if involved in a motor vehicle collision caused by another, an investigation should be completed to determine if the person at fault was not only employed at the time of the incident but also if the employer negligently entrusted the driver to operate a vehicle that the driver was unfit to drive.

(a) A person shall not rent a motor vehicle to another person unless both of the following requirements have been met:

(b) This section does not prohibit a blind or disabled person who is a nondriver from renting a motor vehicle if both of the following conditions exist at the time of rental:

"[I]t is generally recognized that one who places or entrusts his or her motor vehicle in the hands of one whom he or she knows, or from the circumstances is charged with knowing, is incompetent or unﬁt to drive, may be held liable for an injury inﬂicted by the use made thereof by that driver, provided the plaintiff can establish that the injury complained of was proximately caused by the driver's disqualiﬁcation, incompetency, inexperience or recklessness." (Flores v. Enterprise Rent-A-Car Co. (2010) 188Cal.App.4th 1055)

"A rental car company may be held liable for negligently entrusting one of its cars to a customer. . . . In determining whether a defendant was negligent in entrusting its car to [the driver], defendant's conduct is to be measured by what an ordinarily prudent person would do in similar circumstances." (Osborn v.Hertz Corp. (1988) 205 Cal.App.3d 703, 709 [252 Cal.Rptr. 613]

When an auto collision occurs, the focus is generally on the at-fault driver.  But, it is important to also investigate vehicle ownership, and determine whether that vehicle was negligently entrusted to the negligent driver.  An experienced and knowledgeable personal injury attorney will know to examine and investigate all aspects important and relevant to a car accident claim.