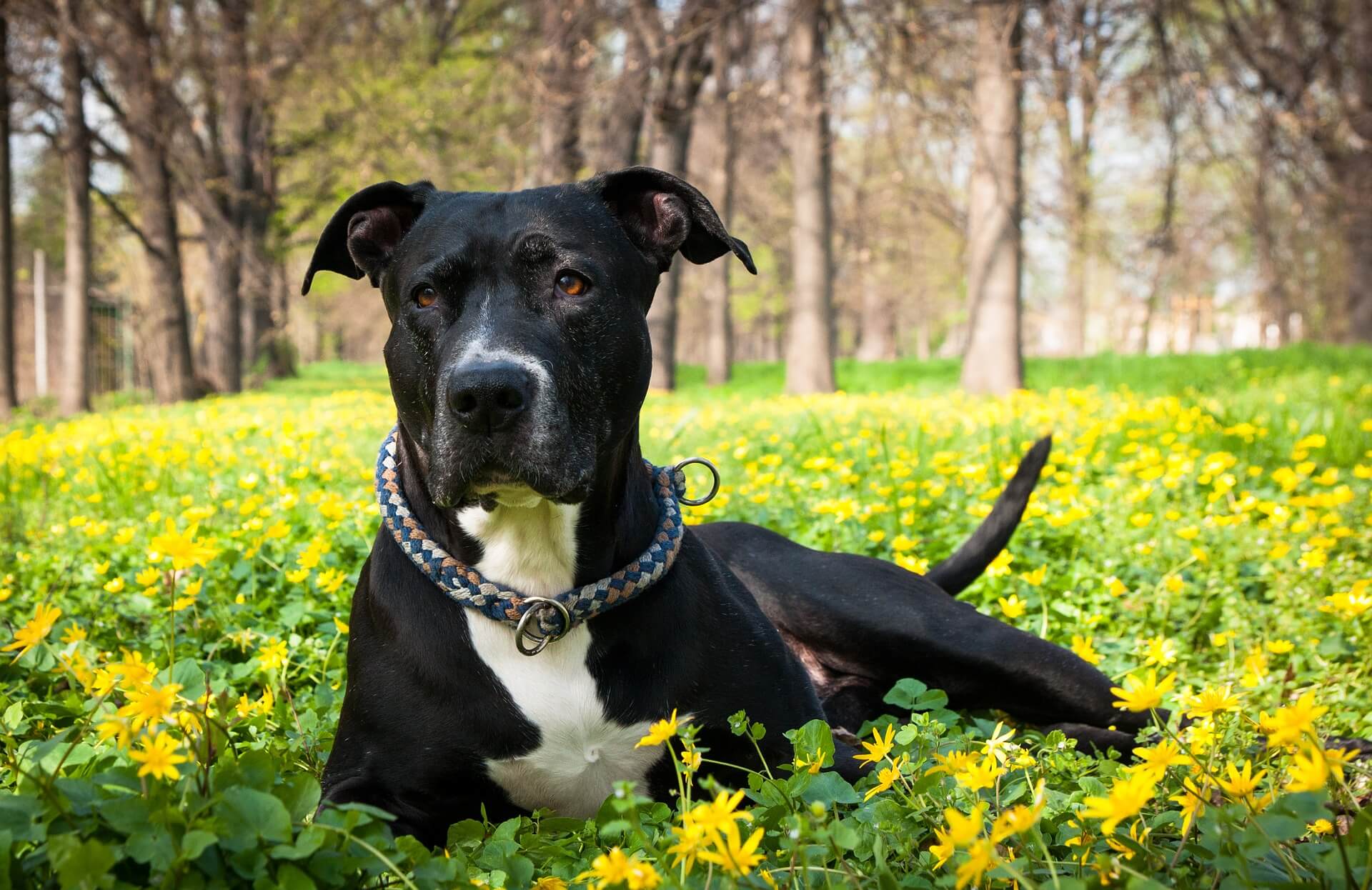 As many people know, dogs can be wonderful pets, and many dog owners consider them a member of their families. The American Veterinary Medical Association has estimated over one-third of United States households own a pet dog. Not only are dogs excellent companions, but the Centers for Disease Control and Prevention said having a dog may also have significant health benefits, including decreased cholesterol and blood pressure and improved mental health.

However, even the friendliest dog can still bite and become aggressive in the wrong situation. The CDC has reported that about 4.5 million Americans say dog bite injuries annually. While many of these incidents don't cause severe or lasting injuries, dog bites can be painful. In extreme cases, dog bites can cause people injuries that are very difficult to recover from and significantly impact their lives, while the worst cases can even be fatal.

As a Yuba City Dog Bite Lawyer, my job is to help people who've suffered severe bite injuries to the compensation they need to move forward with their lives.

Data on Dog BitesWho is at Risk?

Anyone can suffer a dog bite injury. However, some people are more vulnerable than others and likely sustain more severe trauma. In particular, children can easily be severely injured by dog bites. The CDC has reported that over 80 percent of people who receive emergency room care for dog bites are children below 15. Furthermore, it's estimated that 50 percent of children younger than 12 have suffered a dog bite.

Children are more susceptible to serious dog bite injuries because of their size. Because children cannot defend themselves, dogs can cause more significant trauma without using more force. Furthermore, dogs are especially likely to attack children if they don't know when to stay away from an aggressive animal.

Some people indeed have an unfair idea that some dogs are overly aggressive, and I've met many dogs from reportedly dangerous breeds that were calm, friendly, and very well-behaved. However, throughout many years of representing the injured as a Yuba City dog bite lawyer, I've also heard numerous stories about dangerous breeds turning aggressive very quickly. Most dogs won't ever bite anybody, regardless of breed. However, knowing which breeds most often turn aggressive and cause serious injuries is good. These breeds include the following:

If you would like to learn more about preventing dog bites, take a minute to watch the following video:

What Losses Can Be Recovered?

When dogs bite, they can leave people seriously hurt, and significant injuries can have far-reaching effects on your life. Dog bite injuries, in particular, often cause major scarring, disfigurement, bone fractures, and other pressing issues. Because of the severity of these injuries, a Yuba City dog bite lawyer may file a personal injury claim on behalf of a claimant for compensation of the following economic and non-economic damages:

According to California Law, dog owners are strictly responsible for injuries caused by their pets. This means that people filing injury claims for dog bites have a significant advantage compared to other injury cases. However, injured parties need to meet strict deadlines when filing their claim. Specifically, most dog bite injury claims must be filed within two years of the date of the incident. While this might seem like plenty of time, the process of preparing and filing a claim can take a lot of time, especially when your life has been affected by a serious injury.

For these reasons, it's essential to reach out to a Yuba City dog bite attorney as soon as you possibly can. Having an experienced attorney on your side will allow you to focus on recovering from your injuries while knowing that your case is being handled by a skilled professional and that all legal deadlines will be met.

Were you bitten or attacked by a dog in Yuba City? You may be entitled to financial compensation for your injuries and damages. To schedule a consultation for free, friendly legal advice from an experienced dog bite injury attorney, call our law firm at (530) 392-9400 or (800) 404-5400 today.

Our personal injury law firm has helped individuals in the Yuba City area with dog attack and bite claims since 1982. Our legal team has helped many people obtain the settlements and verdicts they deserve for the damages they've suffered.

To learn more about our work, we encourage you to visit the below websites and read some of our outstanding client reviews on Yelp, Google, and Avvo.

We are a member of the Million Dollar Advocates Forum. All members of this group are US trial lawyers with a previous case settlement or trial verdict for which their client received at least one million dollars. We're also a member of the Top One Percent.

Editor's Note: This page has been updated for accuracy and relevancy [cha 3.7.22]

Image by susanne906 from Pixabay