Why is this important?
Home
Verdicts and Settlements
Wrongful Death 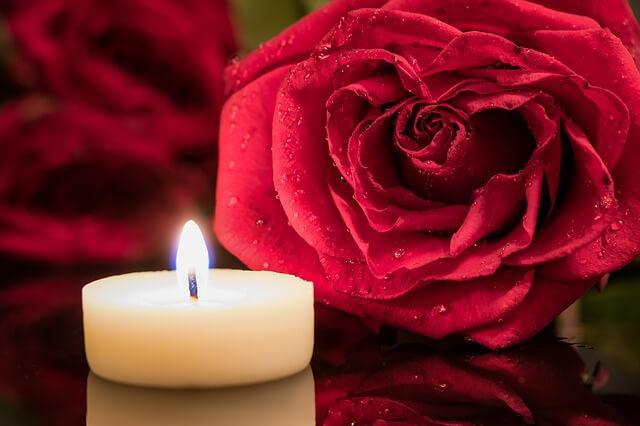 $1,300,000
Wrong Death Settlement – Our client was a passenger on a motorcycle. The driver of the motorcycle was intoxicated at the time of the incident. The driver of the motorcycle was headed to the local convenience store when he lost control, drove up a sidewalk and into an open field. The motorcycle went airborne and landed hard on the uneven grass, causing our client to be ejected from the motorcycle. He sustained catastrophic injuries and had to be transported by ambulance to the emergency room. Despite multiple attempts to save his life, he ultimately died several weeks later. His death was attributed to blunt force trauma. Following the incident, multiple law enforcement agencies were brought in to complete the investigation of this matter including an accident reconstructionist. Following the completed investigation, a demand was submitted to the at-fault insurance carrier and the case was settled.

$500,000
Wrong Death Settlement – In this tragic case, a man lost his wife and two children in a horrific head-on accident off of I5 near Stockton. The defense alleged that the driver of our client's car, a relative of decedents, had had a heart attack and crossed the centerline of the freeway. They alleged an "Act of God" was responsible and they had no liability. After extensive consultation with the coroner, he testified he could not say whether the decedent had suffered a heart attack before the accident or after the crash. As a result, the highly contested case resolved for $500,000 (Policy Limits).

$250,000
Wrong Death Settlement – We represented the mother of a young man killed in an auto collision that the CHP concluded was his fault. We argued that despite the conclusions of the traffic collision report, the other party in the case, a semi-truck driver, possessed some responsibility based on various factors. We ultimately achieved a settlement at mediation.

$250,000
Wrongful Death – Motorcycle Accident - We represented the widow of an individual killed in a motorcycle accident in a claim for wrongful death. The insurer involved tendered the total coverage available; $250,000. The wrongful death statute in California (Code of Civil Procedure § 377.60) allows multiple people to make claims, including the decedent’s surviving spouse, domestic partner, children, and issue of deceased children, or, if there is no surviving issue of the decedent, the persons, including the surviving spouse or domestic partner, who would be entitled to the property of the decedent by intestate succession. If the parents of the decedent would be entitled to bring an action under the law, and the parents are deceased, then the legal guardians of the decedent, if any, may bring an action under the law as if they were the decedent’s parents. This emotionally charged matter involved negotiations between several estranged family members.

$125,000
Wrongful Death Case Motor Vehicle Collision - Our client was a 22-year-old female who was traveling along highway 50 in Rancho Cordova, CA. The defendant failed to remain in his lane and crossed over into oncoming traffic. The three-car impact resulted in the fatality of both our client and the defendant driver. Despite having a significant case value, the claim was resolved for the maximum policy limits of the defendant driver.