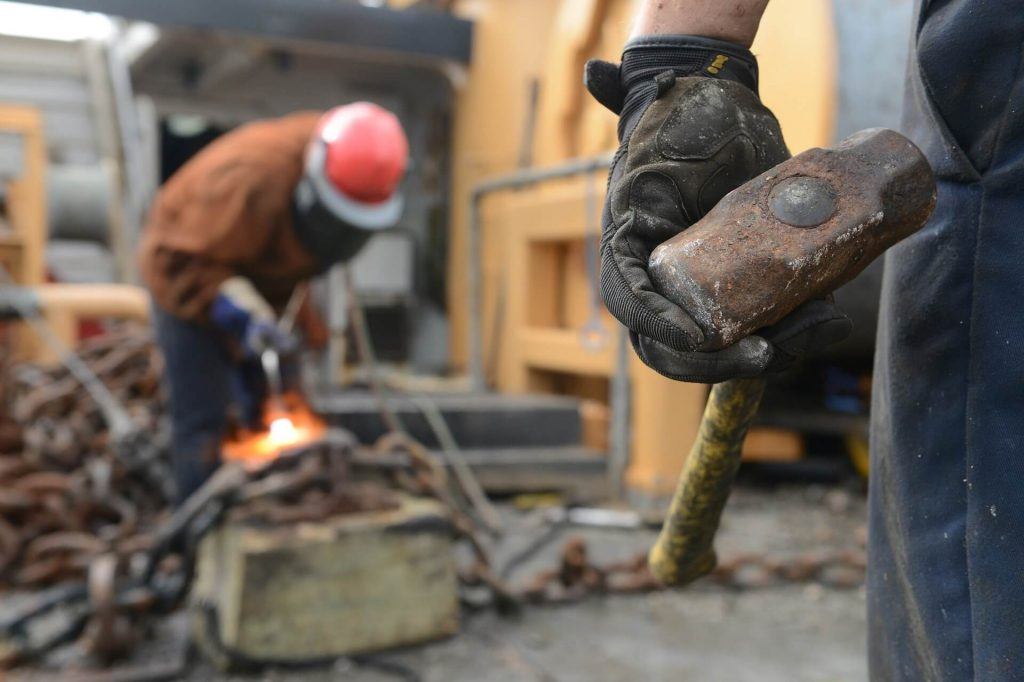 The insurance rates of an employer could be affected due to a workers’ compensation claim. One worker’s successful claim could also set an example for other workers to exercise the same rights in another situation. Therefore, some employers do not like these claims, and may actively discourage their workers from filing them.

In some cases, the employer in California may even attempt to take retaliatory action against an employee who pursues a workers’ compensation claim. They may do this with an aim to discourage or deter other workers from filing similar claims in the future. However, the law in California prohibits any form of discrimination or retaliation against a worker who was injured at the workplace.

Protection against Discrimination for Injured Workers

The law in California states that there must not be any discrimination against workers who are injured in the scope and course of their employment. The courts in California have interpreted this state policy to protect workers from an employer’s retaliation if they file a workers’ compensation claim.

Specific Circumstances where Retaliation is Prohibited

California law forbids an employer from removing or threatening to remove a worker from the job because the worker has:

The employer in California is also prohibited for removing or threatening to remove a worker who testifies on behalf of another worker in a proceeding related to workers’ compensation. The courts in California have also held that it is unlawful for an employer to retaliate against a worker for missing work because of a work-related injury.

California law also prohibits any form of discrimination in the same way when an injury on the job results in a worker’s disability. The employer is also prohibited from penalizing or firing a worker for utilizing rehabilitation services that may be offered as a workers’ comp benefit.

Prohibited Retaliatory Actions of the Employer

Protection for the workers extends further than a firing or a threat of firing alone under California workers’ compensation law. The employer is said to unlawfully retaliate or discriminate against a worker when the employer engages in actions that are detrimental to the employee following an employment-related injury.

However, not every action of the employer may be seen to be retaliatory in this situation. For instance, an employer is allowed to require an injured employee to use their sick leave when taking time off to visit a physician (provided the same condition is also applicable to workers who need time off to treat non-work related injuries).

When the employee who has suffered job-related injuries is treated differently from the rest of the employees, the employer’s detrimental action may be seen as retaliatory.

Common Forms of Employers’ Retaliation in Such Cases 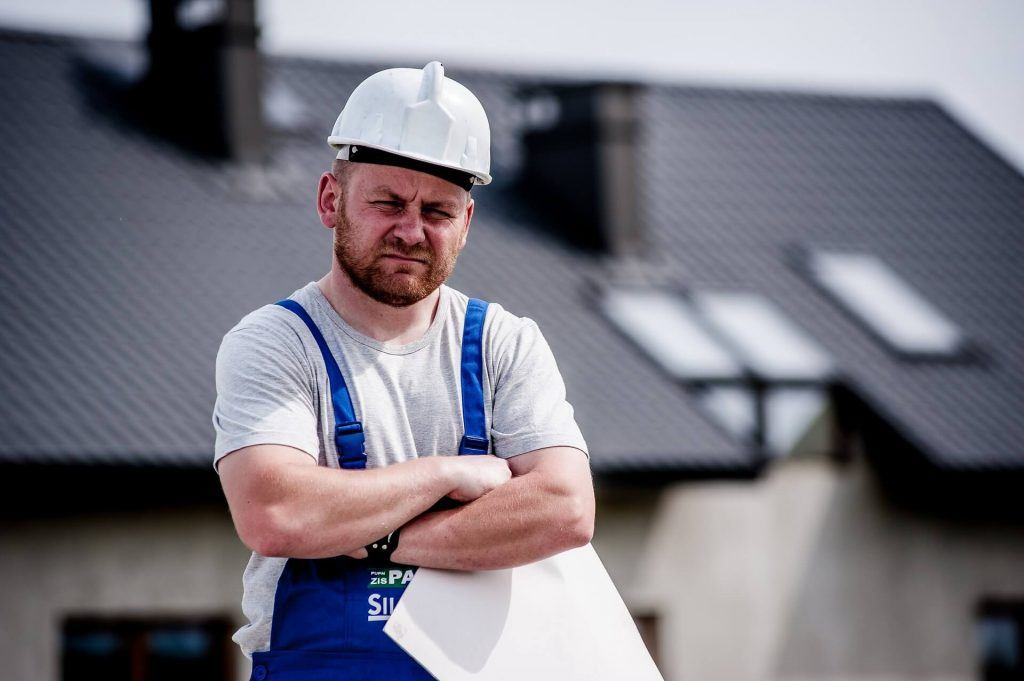 While retaliation most commonly comes in the form of removing a worker from the job, it is not limited to that alone. There are various other forms of retaliation, including:

A Worker’s Reinstatement after Recovery

If the employer refuses to reinstate a worker to his or her previous job, it could be considered a practical equivalent of firing that worker. However, in two specific situations, the employer’s refusal to reinstate an injured worker will not be treated as a retaliatory.

An employer is not required to reinstate injured workers to their original job if they can no longer perform it. The permanent disability of a worker, if determined by a compensation judge, could serve to conclude that the worker will not recover adequately to allow them to return to the same job. However, depending on the extent of impairment and the nature of the worker’s original job, the employer could be under a legal obligation to accommodate a permanent disability caused by a workplace injury.

Apart from reinstatement, the worker is entitled to reimbursement for any lost wages or work benefits resulting from the retaliatory action of the employer. An employer engaging in retaliatory conduct may also be required to pay the penalty to the worker. This penalty includes a 50 percent increase in the workers’ compensation award, with a maximum upper limit of $10,000. This penalty could be awarded even when the retaliatory action did not cause the worker to suffer a financial loss. Some other remedies against employer retaliation may also be available, including the remedies provided by the Fair Employment and Housing Act of California.

I’m Ed Smith, a Sacramento Workers' Compensation Attorney. Workers may be entitled to seek compensation under California’s common law for their wrongful termination. If you or someone you know has been unfairly terminated after filing a worker's compensation, call me today at 916.921.6400 or 800.404.5400 for free and friendly legal advice. I can also be reached online at AutoAccident.com.

Our client ratings and reviews are on Google, Avvo, and Yelp.

I’m pleased to be a member of the Million Dollar Forum.

You can see some of our past Verdicts and Settlements here.