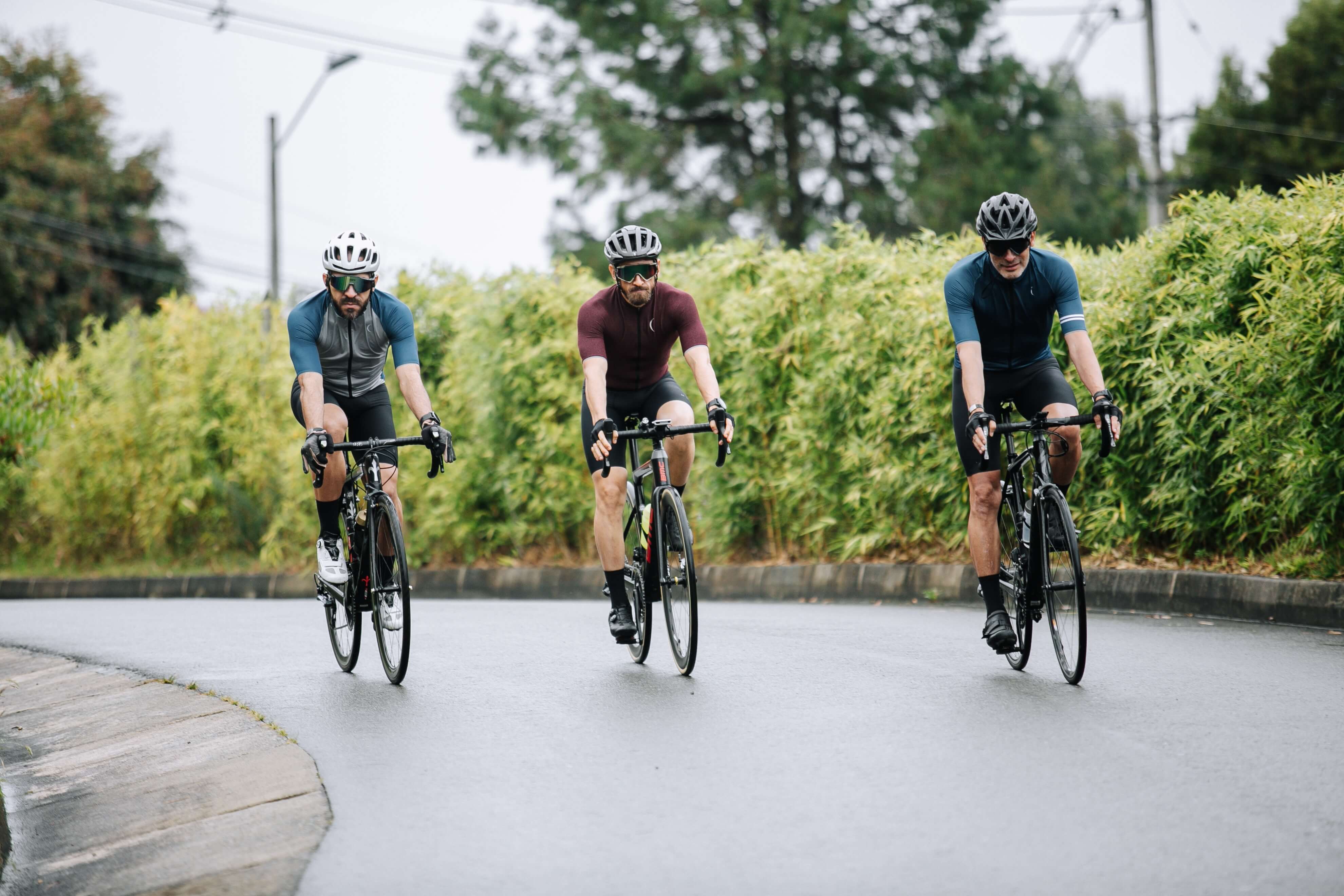 Most bicyclists are aware of the dangers of bike riding and usually take precautions to prevent accidents. Although not uncommon in a smaller town like Winton, nobody expects to be involved in a serious bicycle accident.

In May 2021, a 67-year-old man was hit and killed while riding his bicycle in Winton. The CHP said the accident happened about 10:30 pm at the intersection of Santa Fe Drive and Chestnut Lane.

Accidents like the one above are devastating and preventable. If you have been seriously injured or a loved one was killed in a bicycle accident, please reach out to our experienced Winton bicycle accident lawyers at (209) 227-1931 for a free case evaluation. Our injury attorneys are available and ready to answer any questions regarding your accident.

According to the Centers for Disease Control and Prevention (CDC), bicycles account for only 1% of all transportation in the country. However, cyclists face a greater risk of crash-related injury and fatalities than vehicle occupants.

About 90% of bicycle accident deaths are caused by motor vehicles. A collision with a car is most likely to result in catastrophic injury because they are bigger and heavier than a bicycle. Bicyclists also do not have as much protection as vehicle occupants. Some of the most common causes of bicycle collisions include:

Bike Accidents Due to Other Factors

While accidents involving cars only constitute about 30% of all bicycle injuries, 70% are caused by other factors, including:

How to Stay Safe While Riding a Bicycle

To prevent getting injured or killed in a bicycle accident, it is essential for riders to be alert and focused on the road. Below are some safety tips that bicyclists should do to stay safe while riding:

Who is Responsible for a Bicycle Accident?

In a bicycle injury accident, liability depends on the cause of the accident.

Recovering from a devastating bicycle accident often leaves injured cyclists with high medical expenses and extensive physical therapy. This can be stressful for the injured person and their families. Those hurt in a bicycle accident can file a personal injury claim for compensation to cover various damages, including:

If you or a family member have suffered serious injuries in a bicycle accident caused by someone else's negligence, you may be entitled to pursue compensation for your damages or losses. Call our experienced Winton bicycle accident attorney today at (209) 227-1931  or (800) 404-5400 to discuss your legal options. We offer free, friendly, and compassionate advice.

Our law firm has protected the rights of injured bicyclists since 1982. Call our injury attorneys today for a free no-obligation consultation.

See a list of our verdicts and settlements and our client reviews on Google,  Avvo, and Yelp,