Why is this important?
Home
Resources
The Tricks Insurance Companies Play and How We Deal with Them
Auto Coverage and First-Party vs Third-Party
Auto Insurance: Types and Purpose of Coverage
What Liability Coverage Doesn’t Cover 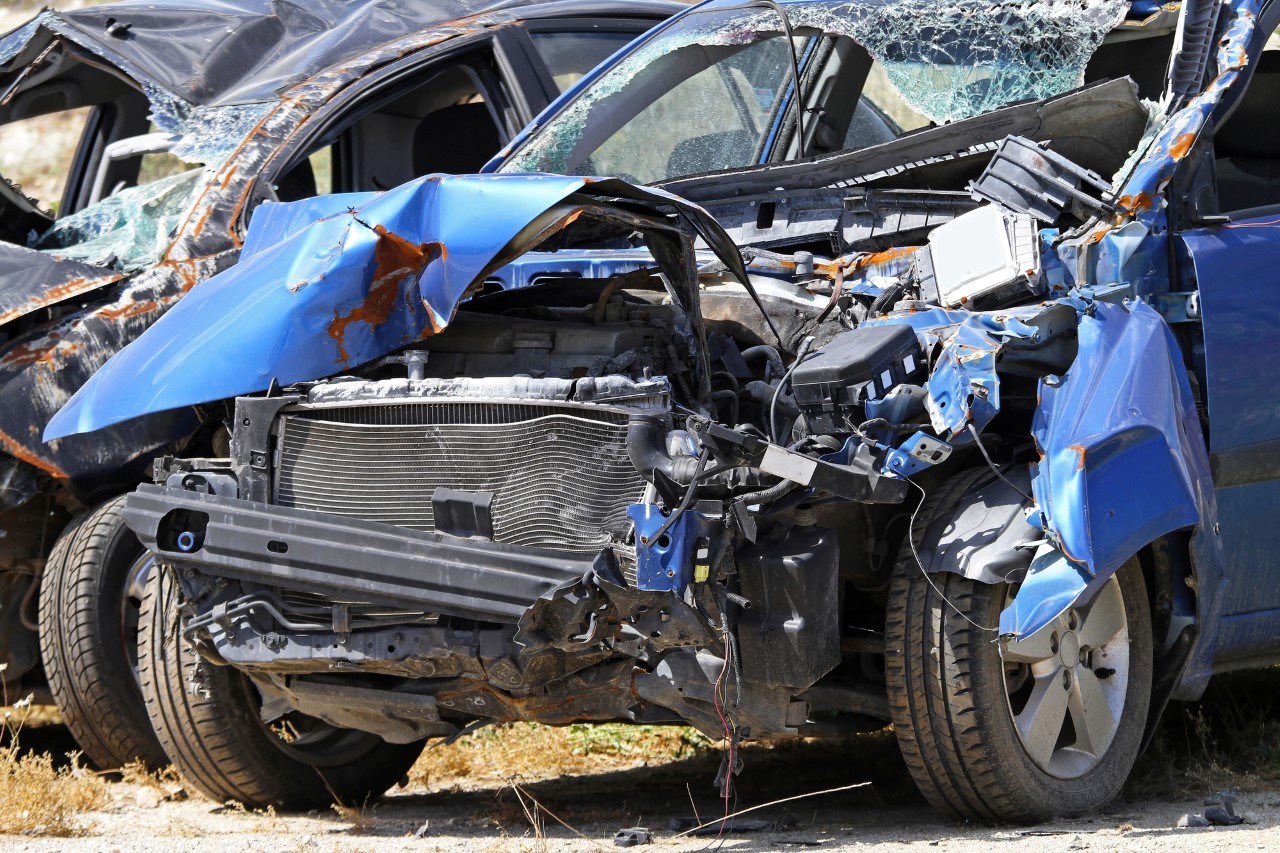 Automobile liability coverage – both for property damage and for bodily injury – is intended to cover damage caused to another person by the negligence of the policyholder or someone who is covered under his/her policy, such as a friend to whom their vehicle was loaned.  Some of the things liability coverage does not cover are obvious – it does not cover injuries to ourselves or our own medical bills for auto accidents or damage to our own vehicles either from auto accidents, weather damage, or theft.  It also doesn't cover for those who need coverages like uninsured motorist coverage and medical payments coverage for our injuries and bills, and collision or comprehensive coverage for damage to our vehicles.Exceptions for Intentional Acts

Injured Victims Can File a Claim for Damages

In these instances, a person who was injured and/or had their property damaged can still try to go after the person who caused their damage by demanding compensation from the person directly or by suing them in small claims court or superior court.  Unfortunately, collecting from someone directly can be much, much more difficult than collecting from their insurance company, especially if the person who caused the damage remains uncooperative or if they have little or no assets or income to go after.  This may seem terribly unfair to the person who was injured, but there is actually a good reason for our society to let an insurance company off the hook in these situations – it would be terribly bad "public policy" to allow people to buy insurance that would let them intentionally harm other people and escape the financial consequences of their behavior.

In addition to the option – often a difficult option – of going after the responsible person directly for compensation, we would still likely have other coverages still available under our own insurance policies to take care of bodily injuries or property damage that resulted from an intentional act in a motor vehicle situation.  For our injuries, for example, our own uninsured motorist coverage will usually be available to us for things like road rage intentional acts. Collision coverage or uninsured motorist property damage will usually cover damage caused to our vehicle.

Another category of damages that are not covered by automobile liability insurance policies is what's known as "punitive" or "exemplary" damages.  These are a special type of damages that may be awarded by a jury for the purpose of "punishing" the responsible party or "making an example" of them.  There are only certain narrow categories of behavior where these damages may be awarded.  With motor vehicle collision cases, this is most often seen in incidents caused by drunk drivers. It's well-known in our society that drinking alcohol and then driving a motor vehicle is a foolish and dangerous thing to do, and that doing so is likely to cause injuries or death to other people.  In almost every drunk driving case where the responsible driver was under the influence of alcohol, an experienced personal injury attorney will include an "exemplary damages" or "punitive damages" attachment to the complaint being filed in court as part of the lawsuit.  This attachment asks for additional punitive damages for the defendant who has done something so obviously dangerous and likely to cause injuries.  Punitive damages may also be requested in other types of cases where the defendant's behavior was similarly egregious and likely to cause injury to other people.

For information on other types of car insurance coverages, check out the links below:

For more on insurance companies' claim tactics, and how a personal injury lawyer should handle them, see the following links:

Photo by ab:GM cha [cs 933]
Contact Us
Search
Personal Injury
Client Reviews
★★★★★
"Me and my wife; had a car accident. We were amazed how easy, professional, friendly attorney Ed Smith is along with his staff. Everybody is amazing. Thank you so much, we are very impressed!" Alex & Dinah M.
★★★★★
"Ed Smith and his office team took on a difficult personal injury case on my behalf and for the passenger in my car. Ed is a top- notch attorney. His staff couldn't have been more helpful and kind. No need to look elsewhere. I give Ed Smith my highest recommendation." Beverly
★★★★★
"Ed and Robert have been taking great care of my husband and I for the past 5+ years. They are always there when you have a problem and a quick resolution! Even when the issues have nothing to do with them. They are willing to help ease the pain off your shoulders. They are as good as it gets! Thank you again for everything." Annie T.
★★★★★
"Very professional. Great team, staff and service all around. Mr Smith was very honest, straight forward with his advice. He gives the word "attorney" an honest reputation. I will seek his council anytime, and would recommend him at the drop of a dime." Jeremy M.
★★★★★
"I would highly recommend Ed Smith to any friends or family in need of a personal injury attorney. Ed, and his staff, are very caring on top of being very experienced in this field. The staff always keeps you informed of the status of your case and they are always easy to reach by phone." Shannon D.
★★★★★
"Edward Smith law offices provide competent, thorough, and personable help for victims of personal injury. When you first meet the staff you know you contacted the right office. This law office treats clients like people. I recommend this office to anyone seeking representation regarding personal injury." David M.
View More
Submit a Law Firm Client Review