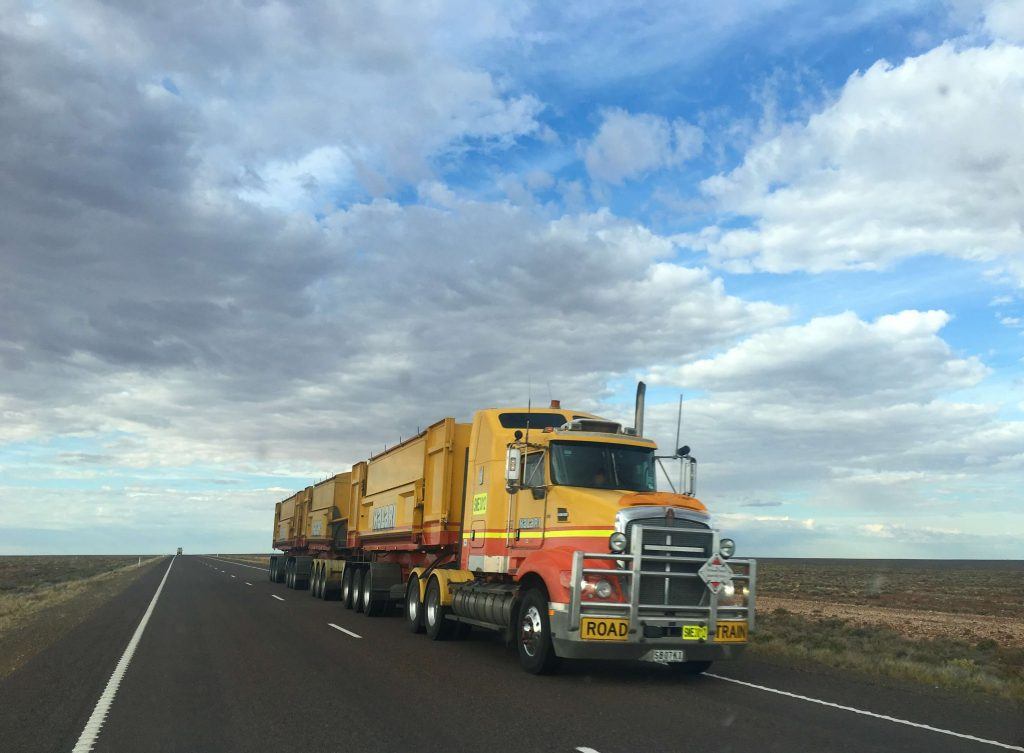 Over a century ago, there was a place called Washington, California, which was mainly an industrial and agricultural center that fed and supplied Sacramento and its surrounding counties. In 1900, Washington broke down into three communities called Bryte, Broderick, and West Sacramento, cumulatively referred to as “East Yolo.” The area's population multiplied back then, and the city of West Sacramento was officially incorporated in 1987.

What was once mainly agricultural and industrial land is now booming with retail establishments like IKEA, Home Depot, and Target, television stations, newspapers, and sports, and the corporate headquarters of Raley’s, a grocery store chain in Northern California, is also located in West Sacramento. Things have progressed so much in the West Sacramento area that the U.S. Conference of Mayors named it one of the “Most Livable” Cities in America in 2014.

With the ever-increasing population and the business establishments that require deliveries via commercial trucks, the roadways such as Interstate 5, Interstate 80, and Route 50 become increasingly congested as the years go by. Of course, wherever there is an increase in population and traffic, there will more than likely be an increase in accidents. Commercial trucks, tractor-trailer trucks, and semi-trucks are constantly using the interstates and highways of West Sacramento to transport their loads, even if their delivery point is not in West Sacramento. Driving can be stressful when there is a ton of traffic on the roads, such as during rush hour, especially when maneuvering around numerous trucks.

Worse yet, when we hear about truck accidents, they are often the truck driver's fault. Either the driver fell asleep at the wheel or was driving under the influence, or the truck driver did not slow down fast enough in a time-sensitive circumstance.

Regardless of how the truck driver was negligent, all of the injuries and deaths that occur in one truck accident are usually unnecessary. Someone should be held accountable for the pain, suffering, and grief that each truck accident leaves in its wake. Truck driver negligence is preventable and avoidable.

Nearly 500,000 tractor-trailers, semi-trucks, and other large commercial trucks will be involved in truck accidents yearly. While most of these accidents leave victims behind, approximately one-third of the 500,000 truck accidents each year will result in either serious injuries or deaths.

The truck accident attorneys at my law office have won multiple million-dollar settlements and verdicts for victims of serious truck accidents. I have thoroughly studied the laws and regulations for truckers. The rules regarding commercial trucks and truck drivers are much more rigorous than the laws for regular motorists on the roads. Truck drivers, the companies they work for, and the trucks they drive are held to high expectations.

Duty of Care Owed to Others on the Road

Watch the video below to learn more about contacting a truck accident lawyer after your accident.

Why do I need a lawyer for my truck accident claim?

If you have been injured in a truck accident in West Sacramento, you must contact an experienced and knowledgeable truck accident attorney as soon as you can after the accident happens. Most people are unaware that trucking companies and their insurance companies start working the moment they know an accident occurred; they send out rapid response teams to the scene of the accident and collect statements from witnesses to build a defense against you. You need an attorney working for your side of the case immediately to ensure that all evidence is preserved.

Are there regulations for the trucking industry?

Yes, the Federal Motor Carrier Safety Administration (FMCSA) and the U.S. Department of Transportation (USDOT) both oversee and set regulations for truck drivers, truck driving companies, and the trucks themselves. These regulations include how many hours a truck driver can work within a certain amount of time, special licensing requirements, and how trucks are supposed to be inspected and loaded.

If you or someone that you love has been seriously injured in a truck accident in West Sacramento, we may be able to help you obtain compensation for your injuries or loss. Call our experienced West Sacramento truck accident lawyers at (916) 921-6400 or (800) 404-5400 for free, friendly advice.

Editor’s Note: This page has been updated for accuracy and relevancy [cha 7.1.22]