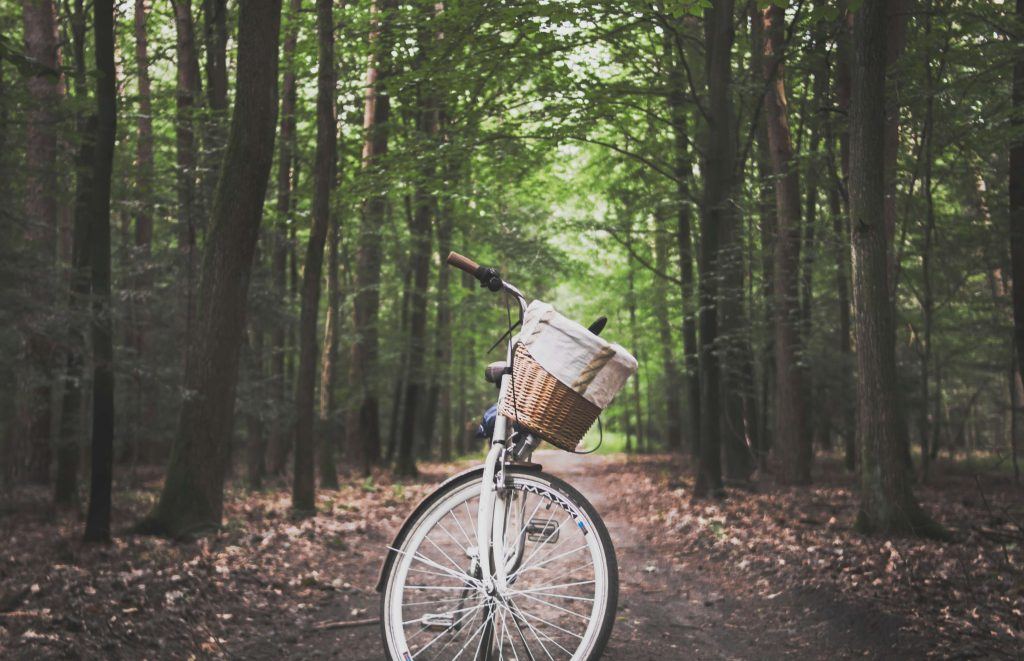 West Sacramento has grown to include dairy farming, fishing, and retail, starting as an agricultural mecca. As the population increases, traffic concerns mount. So does the need to keep pedestrians and bicyclists safe. The city has taken steps to accomplish this. However, success depends on many factors.

If you or a family member was hurt in an accident involving a bicycle due to someone else's negligence, you may be entitled to compensation for your injuries and damages. Call our West Sacramento bicycle accident attorneys at (916) 921-6400 or (800) 404-5400 for a free case evaluation.

Why You Need an Attorney

Several streets and intersections are known for accidents. These include:

In 2013, West Sacramento established a Bicycle, Pedestrian and Trails Plan to keep people safe. To do this, West Sacramento elected to work on ways to make sure bicyclists and pedestrians had safe passage around the city. This entails widening and installing bicycle lanes.

One of the plan's most extensive parts was establishing the Sycamore Trail Pedestrian Overcrossing. This will be used to allow safe passage from the areas of the north and south parts of the city. The city was funded $5.1 million to build a path for pedestrians and bicyclists bridging Route 50 from Westmore Oaks Elementary School to Joey Lopes Park. Other projects to allow for safe bicycling and walking include:

The Insurance Institute of Highway Safety said that more cyclists are killed in urban areas (71 percent) than in non-urban areas, with more on major (59 percent) rather than minor roads (32 percent). Individuals under 20 years old died more often on minor roads. While 36 percent of bicyclists are killed at intersections, even more are killed at non-intersection (64 percent). The period May through September held the most deaths.

Helmets are mandatory for cyclists under 18. Older riders are encouraged to do so, but it is not mandatory. Overall, for cyclists killed in 2016, 51 percent did not wear a helmet. Sixteen percent did wear a helmet, and 33 percent were unknown. If you do buy a helmet, make sure it fits the way it should. Make sure the helmet fits snugly but not too tight. When it is worn level on the head, it should be two finger-widths above your eyebrows. The strap, when worn, should form a "v" around your ears, fastened snugly under your chin. You should not be able to get more than one finger under the strap.

Drinking is common among both motor vehicle drivers and bicyclists. Roughly 22 percent of cyclists who die in crashes have an elevated blood alcohol concentration. Younger and middle-aged riders more commonly drink. In California, if you ride a bicycle while drunk, you can be arrested for cycling under the influence (CUI). This is punishable under Vehicle Code section 21200.5 with a fine, and it is also a misdemeanor. Bicyclists who are under 21 and get a CUI may have their motor vehicle license suspended.

Although West Sacramento is making an effort to increase safety, accidents still happen. Bicycle crashes occur due to:

There are times when the bicycle itself is at fault. A few of the most common defects include brakes and wheels. On occasion, the hubs on the front wheels are defective. Whatever the reason, you can be compensated if the bicycle design resulted in a defect or if the manufacturing process was to blame. In California, your bicycle accident lawyer must show that the bicycle was defective and that you were using it properly. Due to a strict liability doctrine in California, you do not need to prove negligence.

Watch the bike safety video below for tips on safe cycling.

Do adults in California have to wear bicycle helmets?

In California, anyone 18 or younger must wear a bicycle helmet. Young children aged 5 and younger who ride as passengers in a bike trailer must wear a helmet. Although it's not legally required for adults to wear helmets, we strongly recommend wearing one as they are proven to protect against traumatic brain injuries.

How will a lawyer help with my bicycle accident claim?

At our law firm, we move quickly to examine the scene for reasons the accident happened, review police records, and talk to witnesses. At the accident site, our investigators take measurements and use other techniques to establish fault. We take insurance company questions and answer them for our clients. Our lawyers examine videos from storefronts or city cameras, such as that on West Capitol and Jefferson Blvd., to see if the accident was captured on video. We look at the bicycle and determine the cost of replacing it. Once medical treatment is over, we obtain and review medical records. All of this is done while you rest and recuperate from the accident.

If you were hurt or if a family member died due to negligence in a bicycle accident, you will need the guidance of an experienced West Sacramento bicycle accident lawyer. We can be reached at (916) 921-6400 or (800) 404-5400. You can also get in touch online by using our contact us page. Our injury lawyers will provide free, friendly advice about your bicycle accident.

We take cases on a contingency fee basis. This means you pay no fees upfront, and we only get paid for the successful outcome of your case. So why not call today? It is free to talk to us.

See our past verdicts and settlements and our reviews on Avvo, Yelp, Google

Editor's Note: This page has been updated for accuracy and relevancy [cha 6.30.22]