Why is this important?
Home
Personal Injury
Formal Discovery in Accident Cases
Ways to Quash a Subpoena

Ways to Quash a Subpoena 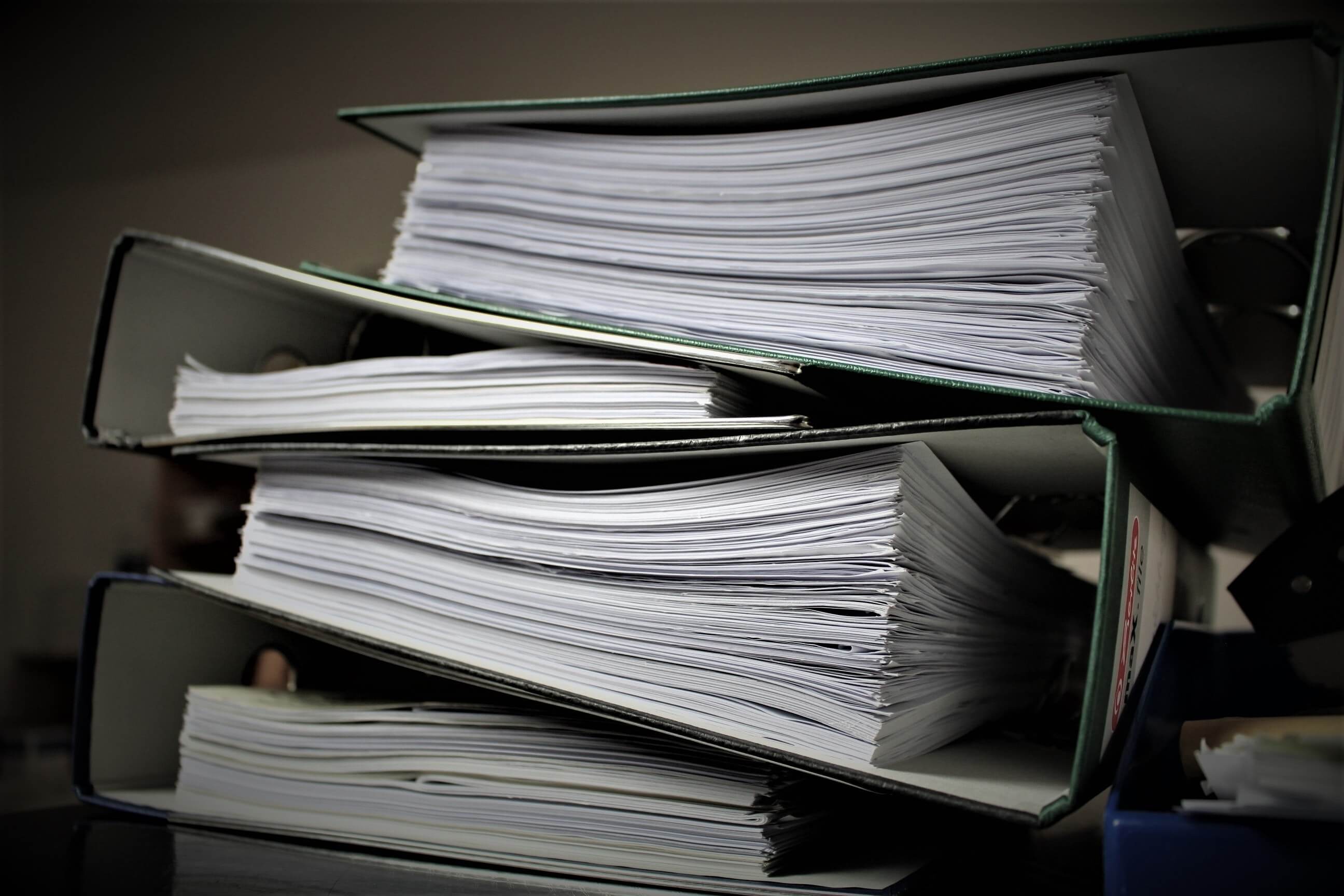 When a formal lawsuit is filed, the discovery part of a case begins.  In a nutshell, the discovery phase allows for anyone in the case to seek further information from each other.  Think of this process as a scavenger hunt.  You have a list of things you are trying to gather. This information allows both parties to prove their claim at trial.
In both California and the Federal Government, there are rules on how you can gather evidence.Gathering Evidence During Discovery

There are many ways to gather evidence during discovery.  For this article, I will be focusing on subpoenas.  In many cases, personal injury claims require going beyond what is generally available or what the other party has collected so far. In order to follow the rules correctly, if the responding party does not have the requested information, they must then tell the other party where they think the evidence may be located. Think of it like calling a store for a certain book.  The responding party cannot just say they do not have it in stock.  The bookstore also has a duty to tell you where you should look to get that book.  In litigation, it works the same way. Using the information gathered, the party may then issue subpoenas to the correct custodian of records who has the documents or information. Or, like our example, the book store with the right book.

What to Ask for in a Subpoena

When a subpoena is sent to a custodian of records, it will include all of the information that is being requested. This will include the subject of the person, dates of records, what they are looking for, etc.  However, there are limits to what can be asked for.

The most common example involves medical records and billings from past medical care.  Courts have found that prior medical records are considered relevant evidence to a claim. That is, they are relevant if they involve the same injury you are claiming was injured in your accident. If the record request is overbroad, the California case of Britt v Superior court allows us to seek a protective order preventing the insurance company from obtaining them. The reason behind it is that the medical records might show that the Plaintiff’s pain was caused by something other than the Defendant, like a previous car accident. However, this does not mean that anything can be asked for.  Often, subpoenas will include wording like “any and all records.” The courts have found that ten years prior to the date of the incident is generally considered the farthest, a Defendant can go back in time. Even if the records fall within that ten-year guideline, many reports will include information that is not related.  For example, if the Plaintiff is claiming a neck injury, her prior OBGYN visits over the last ten years probably will not be considered related.  The Plaintiff’s attorney’s job is to limit subpoenas to the parts of the body that are being claimed for the lawsuit.

As discussed above, not everything is allowed into a case.  This can include psychological records, as well. If a Plaintiff is claiming an arm injury, but she is also seeing a marriage counselor with her husband, that does not mean that the notes from the marriage counselor sessions are allowed into evidence since it may not be related. It is important during the discovery process to ensure that when a person makes a claim for psychological damages, that they may be waiving their protection of privacy. There is an old phrase that states that once you let it out, all of it comes out.  Before making this type of claim, it is important to discuss strategy with your attorney.

Many cases require bringing an expert to testify at trial as to why something is or is not.  This is called laying the foundation   Think of this like a leaky sink.  Would you bring in a butcher to fix the leak? Of course not. He is not qualified.  You would bring in a plumber with years of experience who has dealt with all types of sinks and has the education, training, and knowledge to explain that leak and fix that sink. An example of a recent case that our office worked on was hiring a tree expert to show that the landowner did not follow guidelines for maintaining this tree.  Because he did not maintain the tree properly, the tree fell and injured someone.

When an expert is hired, they often create items for trial, including reports, opinions, even charts.  These items may later become exhibits for trial. During discovery, the expert is provided with evidence collected during the scavenger hunt that we talked about earlier.  This helps them prepare to testify in a trial. It is like a very complicated jigsaw puzzle that the expert must put together to later explain to a jury.  These items are only discoverable once ordered by the court.  Until then, their work is protected from the other attorney.

A common item claimed in a personal injury case is wage loss.  This is the time that the Plaintiff has missed from work due to the injuries.  Like the medical records, when the information surrounding a claim is asked for, that information becomes discoverable. The Defendant may subpoena both former and current employers to verify that the Plaintiff missed time from work. Like medical records, there are some exceptions.  One example is tax records.  Tax records, specifically W2s, are protected under both California and Federal Law as the courts have found that they are documents that are protected.

This is in no way an exhaustive list of objections. Discovery is constantly evolving. It is important whenever you choose an attorney that you are picking one with the education and experience to tackle anything that is requested from the insurance companies.

I'm Ed Smith, a Personal Injury Attorney in Sacramento. If you or a member of your family has been seriously injured in an accident and needs the guidance of an experienced injury lawyer, call my office at (916) 921-6400 or (800) 404-5400 for free, friendly advice.

Photo by Matthias Zomer from Pexels