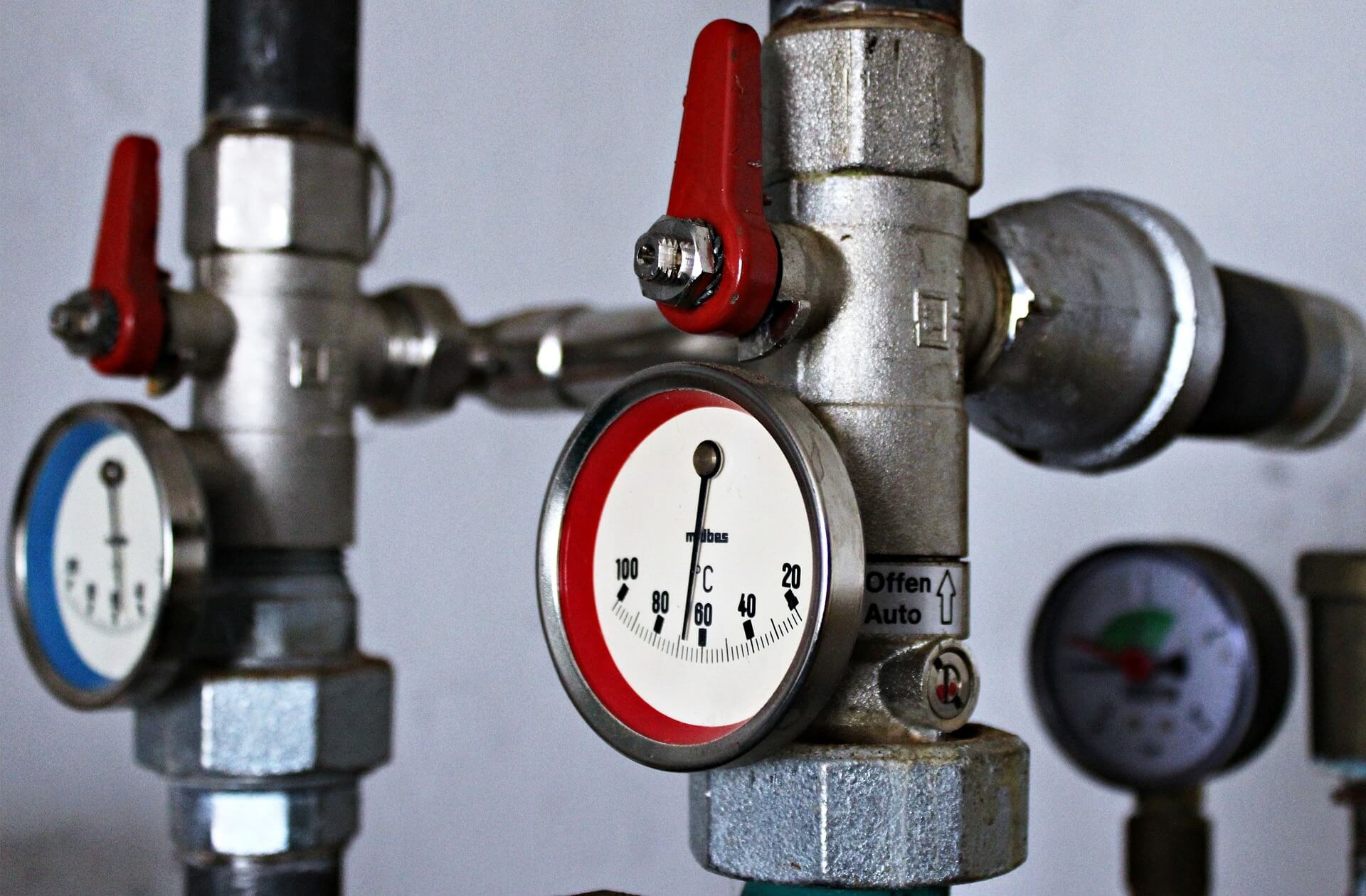 Home water heaters are becoming a serious danger inside homes and buildings. To work properly, electrical water heaters need 220 volts of electricity. If your home has a gas water heater, it requires an uninterrupted flow of natural or propane gas that is ignited by a pilot light. A malfunction of either the electrical system or gas system can cause your hot water heater to suddenly explode causing significant property damage and physical injuries.

You may be thinking, “Okay, an exploding water heater is bad, but it is not common enough for me to really be concerned.” Well, a report by the National Fire Protection Association (NFPA) indicated that water heaters caused nearly six thousand home fires, along with eighty lost lives and over two hundred personal injuries. Another study discovered that, between 2006 and 2010, water heaters contributed to eleven percent of all home heating fires and seven percent of home heating fire deaths.

According to the NFPA, the majority of water heater fires were caused by combustibles being placed too close to the heat source in the water tank. Another reason hot water heaters explode is excessive heat in the tank itself. The tank water gets heated to such a high temperature that it creates steam. This steam then creates pressure inside the water tank to the point where the tank explodes.

Other factors that can cause an explosion include:

Preventing Your Water Heater from Exploding

It is recommended that either you or a professional, check your home’s water heater annually. This annual check-up enables to catch any warning signs like if the water is much hotter than usual or there is steam coming out of the faucet. This annual check should also investigate any potential corrosion, leaks, or damage to the heater. Generally, hot water heaters last up to fifteen years, so if you move into an older home, you should definitely check to see how the hot water heater is holding up and consider replacing an old heater with a new device.

When a water heater explodes, the potential for serious injuries is quite high. This is because an explosion is often accompanied by fire and parts of the water heater being propelled in the air. This means water heat explosion injuries often include:

If you or a loved one suffered a serious injury, or died, as a result of a hot water heater explosion, you may be able to pursue a personal injury or wrongful death claim against the manufacturer, installer, or another third party for negligence. Generally, personal injury damages are considered compensatory in that they are meant to compensate you for what you lost as a proximate result of the incident that caused your injury. This is why a compensatory damages award is intended to make you "whole" again. Here are some of the different types of monetary damages that are recoverable in personal injury cases:

In other cases, you may have lost a loved one in a hot water heater explosion. In this situation, you would file a wrongful death case. The damages that can be pursued are intended to compensate the surviving family and loved ones of the person who has died. Wrongful death damages include:

Who Can I Hold Responsible for My Water Heater Explosion Injury?

It is possible that multiple individuals and entities could be held responsible for your harms and losses. Parties that may be held liable include:

For example, if a contractor knew or should have known that your water heater was leaking and they had a duty to repair it, they could be held liable if they failed to repair the leak in a timely manner and/or failed to notify you of the issue prior to the explosion.

There are generally three different legal theories that could be argued in a hot water heater explosion injury case. Those theories include:

As the injured party, the burden falls on you (and concomitantly your lawyer) to prove that the defendant, or defendants, caused the explosion and that explosion proximately caused your injuries.

Manufacturers of water heaters are required to meet specific federal guidelines during the design, manufacture, and assembly of hot water tanks. If it established that a manufacturer improperly designed, manufactured, or assembled the hot water tank, they can be held liable for your harms and losses.

Licensed plumbing installers or contractors are legally required to ensure that every installed hot water unit meets specific manufacturer requirements. If there is evidence that a contractor failed to adhere to these guidelines when servicing or installing a water heater, they could be held liable (along with the company they work for).

A jury awarded $50 million to the family of an Alabama man who was killed by an exploding water heater. The victim was a 55-year-old real estate broker who suffered catastrophic injuries when he attempted to relight a malfunctioning pilot with an electric starter button. Gas that had collected in the area was ignited causing an explosion. Four days later, he died.

The family of the Alabama man filed a wrongful death lawsuit claiming that the explosion was caused by faulty design and a series of negligent actions and inactions that ensured the problem was not fixed.

The legal team for the victim’s family argued that the water heater did not have a multi-function gas control valve with sensors that would have shut off the heater automatically if it detected vapors. They also argued that the defendant manufacturer, A.O. Smith Water Products Co., patented a multi-function gas control valve, but only included it on more expensive heater models (thereby exposing consumers of less expensive models to the risk of deadly explosions). The manufacturer also designated a service person who lacked any familiarity with its products and allowed them to install the device (despite the lack of any discernible experience with the model water heater involved in the incident).

The jury found the manufacturer liable and awarded $50 million, including $37.25 million in punitive damages. They apportioned $42.25 million to the family estate, along with $2.5 million to each individual child of the decedent and $2.75 million to the widow who lost her husband.

Since 1982, our injury lawyers at AutoAccident.com have worked tirelessly in personal injury and product liability lawsuits.

Editor’s Note: This page has been updated for accuracy and relevancy [cha 11.19.20]

Image by Werner Weisser from Pixabay