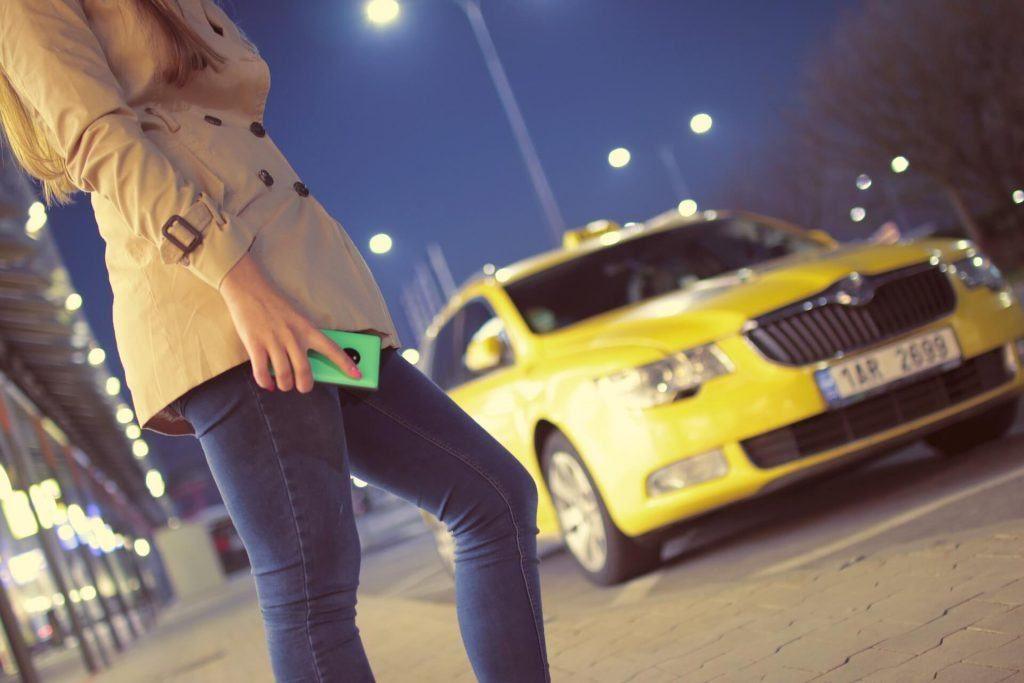 Pedestrians can sustain serious injuries or even death in a vehicle-pedestrian accident. Injured victims and their families can file a personal injury claim to cover their injuries, damages and losses.

A verdict in San Francisco was noteworthy for a deserving plaintiff. In the vehicle-pedestrian case, Williams v. Big Dog City Corporation and David Kreutner (July 2018), Plaintiff Cheryl Williams’ attorneys helped her receive a settlement worth over a million dollars.

On March 11, 2016, 52-year-old Cheryl Williams was on her way to work in downtown San Francisco. She was walking in a crosswalk at the intersection of Market and 4th Streets when she was struck by a taxicab. The taxi driver, 75-year-old David Kreutner, apparently ran a red light when he hit Williams. Kreutner was operating a taxi owned by Big Dog City Corporation.

Injuries from the Accident

Williams suffered a fractured left ankle as a result of the accident. The injury led to post-traumatic arthritis in the back of her ankle.  She was on crutches for three months. Even after getting off crutches and walking on her own, she continued to experience intermittent pain and swelling from her injuries.

Consequences of the Injuries

Before the accident, Williams worked as a sales associate for Christian Dior, a high-end designer fashion store. The job demanded hours of standing. However, after trying to perform her job duty unsuccessfully, she was forced to leave within eight months. After recovering from the accident, Williams returned to work. With no job and money to pay her bills, she moved back in with her parents to Tennessee.

During the trial, the defendants, David Kreutner and taxi company Big Dog City Corporation acknowledged negligence but contested causation, damages, and vicarious liability as to the taxi company.

Big Dog City claimed that it had entered into a lease agreement with its drivers, allowing them to use the taxi for any purpose they choose, such as delivering food and moving furniture, and forces no requirements on the drivers to pick up calls.

Big Dog City also contended Williams’ claim that she lost earnings from her job. Defendants provided evidence that Williams had a past career as an accountant, which offered a higher earning than her sales job and a job that she could perform physically after her injury.

The issue went to the jury with California Civil Jury Instructions (CACI) on vicarious liability for an employer-employee or principal-agent relationship. In an 11-1 decision, the jury found that Big Dog City was Kreutner’s employer or principal.

Vehicle-pedestrian accidents are on the rise throughout the United States. Studies have shown that walking in the city is dangerous. A report from the California Office of Traffic Safety showed that in Sacramento, about 300 people were injured or killed in 2015. The number of people killed in pedestrian-related accidents was nearly doubled by 2017.

One of the top reasons pedestrians are at such a high risk for injuries and deaths is the lack of protection in a vehicle pedestrian accident. A pedestrian has no chance to face to face with a vehicle that weighs 3000 pounds.

Another factor has to do with many drivers failing to watch for pedestrians, especially outside the crosswalk.

Most pedestrian accidents happen outside of crosswalks and at night. Drivers must maintain a high degree of awareness for pedestrians. Below are some tips for motorists:

Pedestrians also have a responsibility to stay safe while walking. The following tips are for pedestrians:

If you have suffered injuries or if a loved one has been killed due to a pedestrian accident, please call our injury lawyers for free and friendly advice on how you can claim compensation from a negligent party. Our legal team is available anytime at (916) 921-6400 or (800) 404-5400. We can also be reached online through our contact form.

Photo by StockSnap on Pixabay