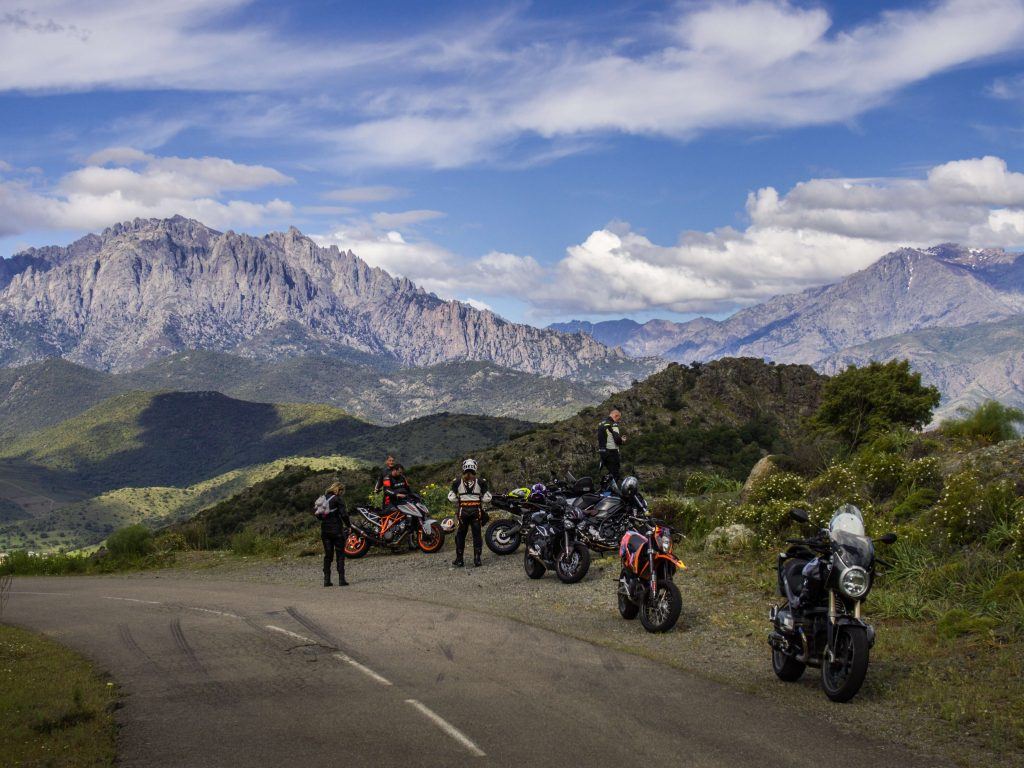 Motorcycles can be seen just about anywhere you go nowadays, and California is no exception. The state boasts the highest number of registered riders in the entire country, which tragically translates to a high number of accidents.

According to the National Highway Traffic Safety Administration (NHTSA), nearly 5,000 riders died across the country in 2018.

The Vacaville area is known for its beautiful scenery, which brings thousands of motorcycle riders each year. Residents and visitors alike ride their motorcycles on the roads of Vacaville, so much so that between the years 2011 and 2016, there were 107 motorcycle accidents. Of those, 15 involved alcohol, and seven resulted in fatalities. Two of the fatal accidents involved alcohol.

Motorcycle Accidents Can Affect Life in an Instant

People involved in Vacaville motorcycle accidents can suffer injuries ranging from minor to traumatic, including loss of life. Injuries can cause you to miss extended time at school or work or even prevent you from returning, depending on the severity of the injury. Some common injuries suffered in motorcycle accidents include the following:

If you have suffered any of the above injuries in a motorcycle accident, or one that is not listed, you should speak with a Vacaville motorcycle accident lawyer as soon as possible to discuss your case and determine the best course of action.

If you come to the decision that filing an injury claim is the best move for your case, you are legally within your rights to seek financial restitution for the following damages incurred:

Is Hiring an Attorney Best for Me?

Many riders involved in motorcycle accidents tend to ask themselves this important question: do I need an attorney? Some believe they don't have enough of an injury for a claim. Others believe that they can handle the legal process on their own. One thing is for sure: consulting with an experienced Vacaville personal injury lawyer will only benefit you in the end. Most injury lawyers in the Vacaville area offer free consultations. If you like what you are told, you can proceed with that lawyer and go forward with your case. If you don't like what you hear, you can move to another injury lawyer without losing a dollar.

What to Look for in a Vacaville Motorcycle Accident Attorney

The process of finding a motorcycle accident lawyer you can trust may feel overwhelming. You are likely inundated with ads for lawyers on billboards, transit buses, the TV, radio, and in newspapers. The best way to find a lawyer you can trust is to research their online reviews by past clients. You will want to look for the following traits before making a decision:

Watch the video below for more tips on what to look for in a motorcycle accident attorney:

What is the Time Limit for Filing a Claim?

You don't have an infinite amount of time to file an injury claim after a Vacaville motorcycle accident. According to Civ. Proc. §335.1, you have only two years from the date of the injury to file your claim. If you surpass the second anniversary and then decide to file, you can expect to have the case thrown out by the judge. It is in your best interest to take legal action against the negligent party as soon as possible.

Have you or someone you love suffered a traumatic injury as a result of a motorcycle accident? If so, give our experienced Vacaville motorcycle accident lawyers a call at your earliest convenience at (707) 564-1900 for friendly, compassionate, and free advice. You can also reach us online at AutoAccident.com.

We have been assisting residents of Vacaville since 1982 in cases involving wrongful death and personal injury.

Photo by bmx22c on Unsplash