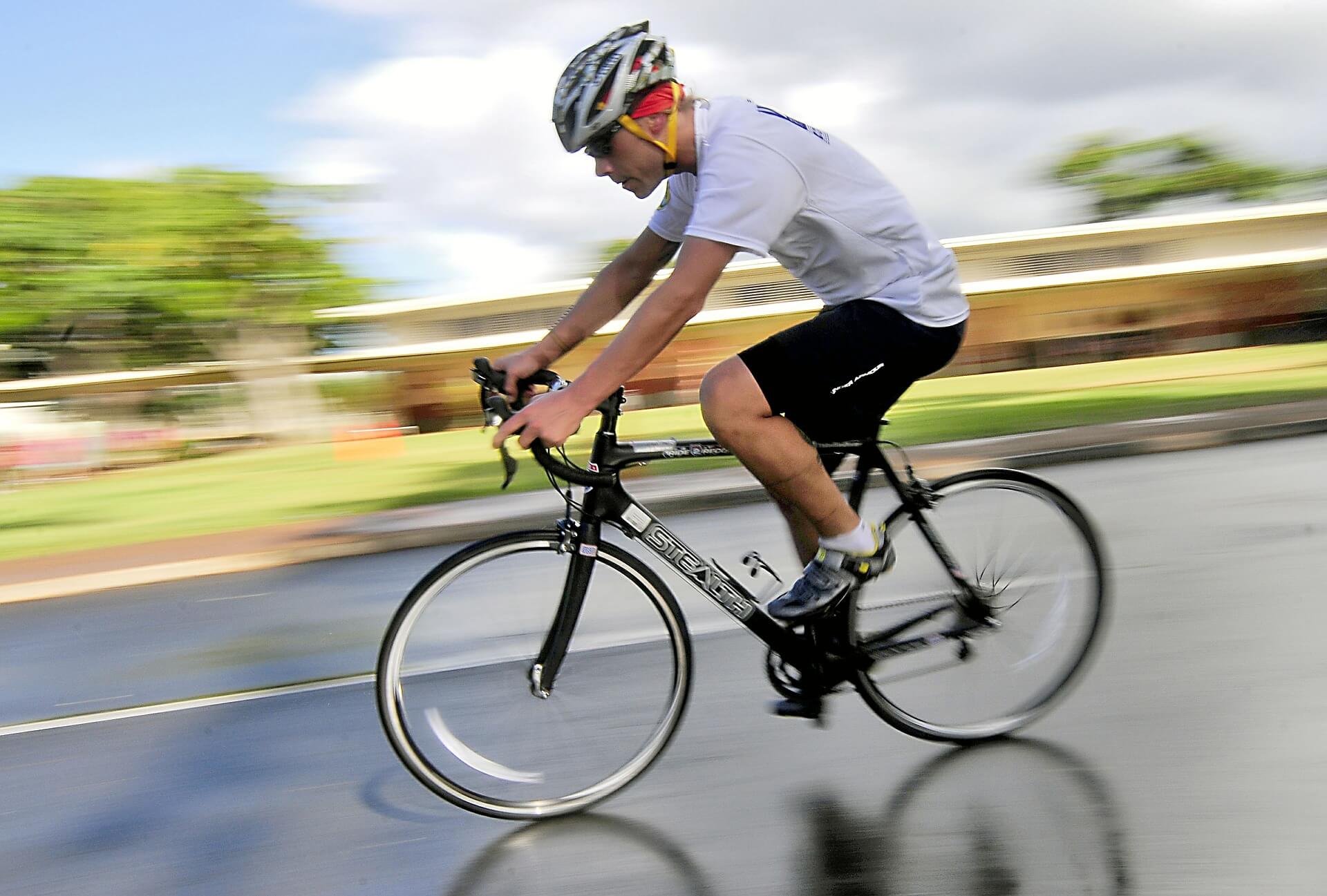 Vacaville is a popular spot for bicycle riders because of its many scenic roads, paths, and trails. It’s also bike-friendly and welcomes many bicyclists and hikers every year to enjoy the beautiful scenery and recreational exercise. Others use bicycles as an alternative to walking or driving a vehicle to go to school and work or just as a pleasurable alternative. Unfortunately, there are still drivers who endanger the safety of bicycle riders by ignoring their right of way or just being negligent, which results in many injuries every year.

In 2017, Solano County saw 82 bicycle riders injured or killed in accidents. According to the California Office of Traffic Safety, of those, 13 were children under the age of 15. However, many bicycle accidents go unreported each year, which means that the numbers may be much higher. When a negligent motorist or entity is the cause of a bicycle injury or fatality, a claim may be placed for financial compensation with the help of an experienced lawyer.

At Autoaccident.com, we have the experience and resources to help bicycle riders injured through negligence get the compensation they deserve. Our investigation into a bicycle accident can provide the evidence required to place a strong claim for the recovery of medical costs, lost wages and reimburse the injured person for their pain and suffering.

Understanding what causes bicycle accidents is essential to learn how to avoid them. Around the nation, 58 percent of fatalities to bicycle riders happen outside of intersections, and 45 percent occur after dark. Some of the common types of accidents caused by motor vehicles include:

Being a responsible driver can help prevent many accidents for bicycle riders. Since those on bicycles are more vulnerable, these accidents often result in serious injuries. Some of the common risky behaviors that can lead to the injury or fatality of a cyclist include:

The following video shows some of the most common causes of bicycle accidents.

Investigation of a Bicycle Accident

By conducting an investigation to uncover evidence before it disappears or is destroyed, a strong case can be built for the recovery of financial damages for the client. Our experienced investigators go to the accident location right away to begin by talking to the witnesses and checking the police report for mistakes. Other types of evidence the investigators collect includes:

Once all of the evidence has been gathered together, it is time for our experienced lawyers to take over to build a strong case. This is used in negotiating with the insurance company for the client if this is possible. Because not all insurance companies are cooperative and look for ways to lower or deny a claim, the evidence can also be used in civil court.

When you’ve been injured in a bicycle accident, having a seasoned Vacaville bicycle injury attorney by your side can make the difference in whether you receive an award that will cover all of your losses. Call us at (707) 564-1900 or (800) 404-5400 for free and friendly advice. We can also be reached by completing the message form online.

Since 1982, we’ve helped Vacaville residents obtain the compensation they deserve in all kinds of traffic accidents, wrongful deaths, and traumatic injuries.

More information about our law firm can be found below:

We are a California member of: