Using Cannabis and Cannabinoids for Pain 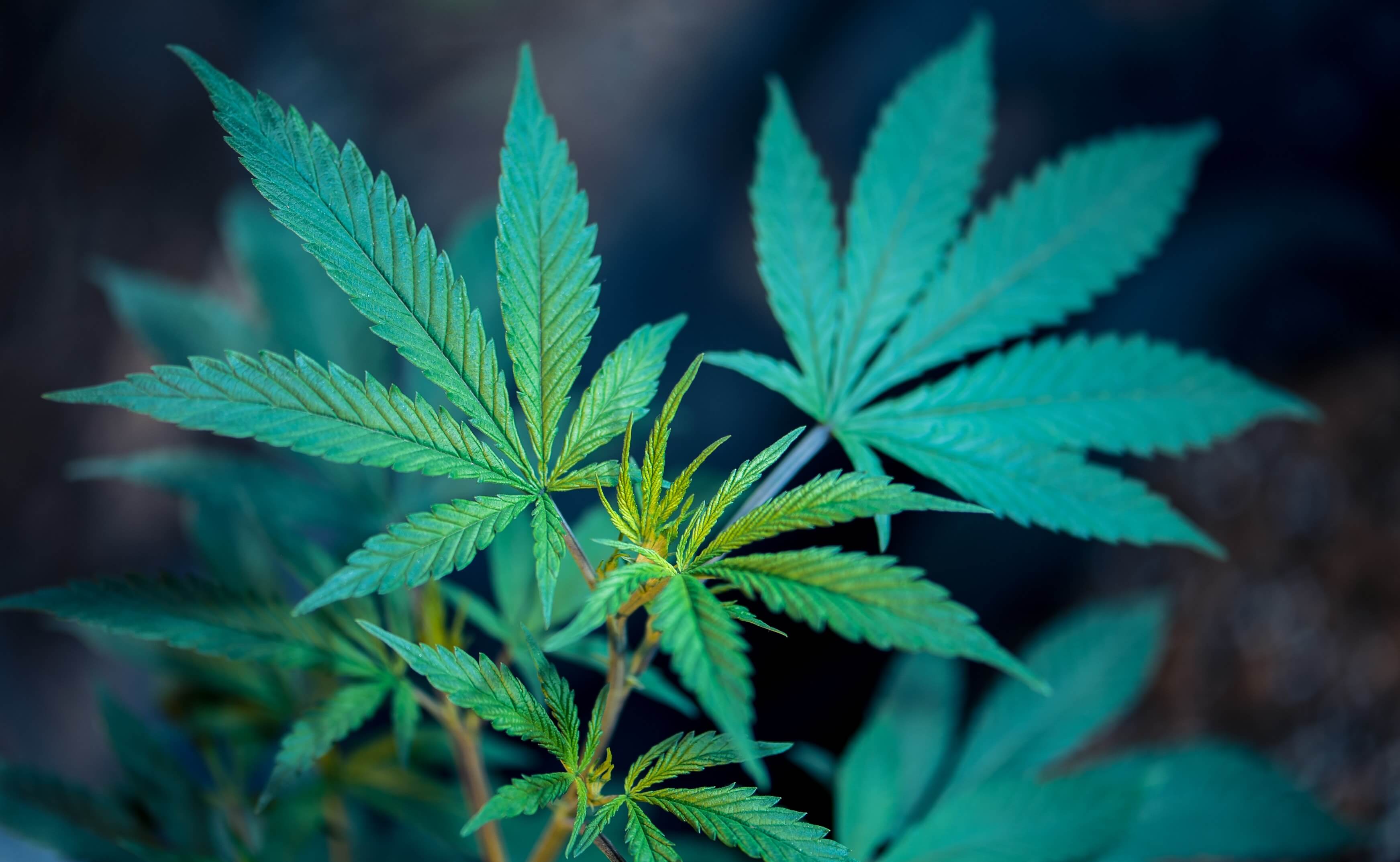 Cannabis has been used to treat pain for more than 4000 years.  It was made illegal in the last century but has been increasingly available legally for all types of treatment, including pain and nausea.  It can even work in treating pain when opioids or other analgesic medication fail to work.

The Chinese used cannabis in traditional Chinese medical therapy at least 5000 years ago.  Indian texts show usage of the plant at around 2000 BCE to treat migraine pain, visceral pain, and neuralgic pains.  Egyptians also used the drug, with remains of hemp found in ancient burial tombs.  Evidence suggests it was used to treat glaucoma and the pain of childbirth.  Assyrians used hemp for the “depression of spirits.”  Ancient Israeli cultures, the Greeks, the Romans, and Islamic countries used hemp (as the young tender leaves) to treat earaches and other types of pain.

Cannabis Use In the Western World

In the Western world, the plant was used in the 1600s for various ailments, including inflammatory diseases, colicky pain, and digestive issues.  They often pounded the leaves in liquid, using the root in boiling water as medicine for the disease.  It was also applied to burns as a form of burn treatment.  An Indian form of hemp came to be used in the West, usually for painful conditions.  It was used as a tincture for cramping pain, as an antispasmodic, for anxiety, and for chronic pain.  Hemp was applied locally to hemorrhoids and areas of neuralgic pain.  It was also used to speed contractions and deliver babies sooner.  The fact that cannabis was not addictive was noted as well.  Queen Victoria and others used tinctures of cannabis for menstrual pain.

In California, cannabis is authorized explicitly for medical use with a prescription. Despite this, insurance companies try to “paint a picture” and demonize users of cannabis before a jury. Sad but true.

In 1899, a British pharmacologist, Dixon, studied the drug extensively and added that smoking the drug relieved symptoms faster than other medication methods.  It has mainly been found to relieve spasmodic pain and the pain of migraines.

Modern research equates the pain relief of cannabis to the comfort found when taking codeine.  Research has found similarities between cannabis and endogenous opioids.  Another study found that cannabis reduces the release of serotonin in the platelets of patients suffering from migraine headaches.  It also acts on the dopamine system, inhibiting the dopamine systems associated with pain.  Cannabis inhibits the synthesis of prostaglandin E2, found in inflammatory conditions.  Studies showed that THC, the main ingredient in cannabis, was twenty times more potent than taking aspirin and about twice as powerful as hydrocortisone.  The seeds of cannabis have been found to have anti-inflammatory properties.  It also seems to potentiate the positive effects of opioids on pain relief.

Practical Applications of Cannabis Use

A drug called Marinol (dronabinol) is synthetic THC that has been dissolved in sesame oil, a schedule III drug used for various forms of chronic pain, particularly pain associated with cancer and HIV.  It is not as bioavailable as when the drug is smoked (only 25-50 percent bioavailable compared to smoked THC) because it is heavily metabolized by the liver once ingested.  The cost of the drug is high, more than $600 per month at the lowest dosage.  It comes in 2.5, 5, and 10 mg dosage strengths.

Nabilone is another synthetic THC medication that is said to have a lower abuse potential than regular marijuana. It isn’t more efficacious than smoked marijuana and has the side effects of dysphoria and drowsiness.  Levonantradol is another form of synthetic THC that carries the same side effects as Nabilone.  Ajulemic acid is derived from delta-8-THC; it is being tested in animal models as a possible anti-inflammatory medication and pain reliever.

Smoked cannabis is widely used for many different types of pain disorders.  While some tolerance is noted to the side effects of tachycardia and psychoactivity, the pain-relieving results seem to last indefinitely.  It is used in children for chemotherapy-related nausea with some success.  No deaths have ever been attributed to cannabis toxicity.

Crude preparations of cannabis contain mostly delta-9-THC, which must be heated to be active.  This is why cannabis is much better in its smoked form.  Oral cannabis needs to be heated to about 200 degrees Celsius for at least five minutes before being effective.  Cannabis has become more potent in recent years, but this is considered a good thing because the lungs are exposed to less tar and other substances because fewer inhalations get the same effect.

Oral THC has its negative aspects.  The uptake of THC is erratic when taken orally, and, as mentioned, the liver metabolizes most of it before it reaches the brain and the rest of the vascular system.  If lipids are used simultaneously as oral intake of cannabis, the intestinal absorption is markedly enhanced.  It has been found that smoking an unfiltered joint has the best efficacy and works the fastest even compared to other smoked forms of cannabis.  Rectal suppositories are possible other alternatives to smoking in patients who want to avoid the pulmonary side effects of smoking cannabis.  Some researchers are looking into using THC as a sublingual tablet.  Pure THC aerosolized has been tried, but it can lead to bronchoconstriction.  Skin patches are also being investigated for pain control.

If you are suffering from chronic pain from an auto accident or other traumatic injury in Sacramento and have been using cannabis for your pain, contact an experienced Sacramento Personal Injury Attorney for help. Call our law firm at (916) 921-6400 or (800) 404-5400 for free, friendly advice.

Editor's Note: This page has been updated for accuracy and relevancy [cha 4.15.22]