Why is this important?
Home
Resources
The Tricks Insurance Companies Play and How We Deal with Them
The Insurance Industry and Individual Companies
USAA Insurance 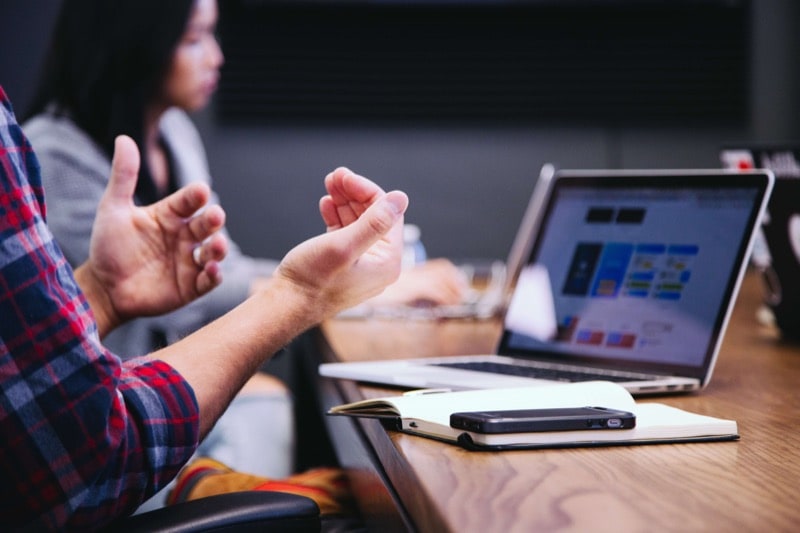 Originally named the United States Army Automobile Association and now called United Services Automobile Association, USAA has deep roots in the U.S. military.  It’s a form of insurance business called a “reciprocal insurance exchange” in which its policyholder-members pool their funds to insurance one another.  This is somewhat similar to the more familiar “mutual” insurance companies, which are actually incorporated entities.

USAA was an innovator in direct sales of auto insurance policies rather than selling through agents.  The company spends considerably less on advertising than some of the other major auto insurance companies. However, they do have a television ad series with a recognizable jingle on their “U-S-A-A!” name.

Who is USAA Insurance?

According to the National Association of Insurance Commissioners, USAA Insurance was the fifth-largest automobile insurance company in the United States in 2018 in terms of auto liability premiums collected, having taken in approximately $14.5 billion in auto policy payments that year.  It offers several other financial and insurance services, with total annual revenues of about $30 billion.

USAA is very much military-oriented:  It was started in the 1920s by a group of army officers to insure themselves and other army officers because they were getting expensive rates from other insurance companies who thought they were a low risk.  Over the years, USAA extended its auto insurance offerings to the other branches of the armed services, to the National Guard and Reserve, to enlisted personnel, and to veterans and their children.  Only in 2020 did USAA first appoint a CEO who was not a veteran.

USAA is headquartered in San Antonio, Texas, and it has about 33,000 employees across the nation.

What Are Some Claims Practices of USAA Insurance?

Often, insurance companies faced with major claims events will try to find ways to lowball claim offers and deny those claims they think they can get away with.  In USAA’s case, this even led to bad faith lawsuits in Texas following numerous claims that the Texas-based insurer faced after significant storm damage claims from Hurricane Harvey that drenched the Houston area in 2017.

One tactic that USAA has become well-known for in their handling of automobile accident bodily injury claims in recent years is pushing hard to lower their valuation of injury claims during the informal settlement negotiations phase between injury claimants (or their attorneys) and the USAA adjusters.  Unfortunately, some self-represented claimants will want to rush into settle for an unfairly low claim value just to “get the headache over with.” Even some inexperienced attorney will be unready or unwilling to move forward into litigation.  Experienced personal injury attorneys, however, will simply ignore these lowballing and delaying tactics – if a fair and prompt settlement offer isn’t forthcoming, the solution is simply to file a lawsuit and serve it on the USAA driver.  Just like magic, this will almost immediately result in an increased offer for settlement.  While this can minimize the amount of time wasted, it, unfortunately, costs the personal injury claimant more than $500 to file and serve the lawsuit, and it subjects the USAA policyholder to the unnecessary stress and embarrassment of having a process server deliver the lawsuit to them.

As with nearly all major auto accident bodily injury liability insurance companies, USAA makes use of computerized claims evaluation software to put dollar values on individual claimants’ injuries.  USAA uses the original and most popular of these computer programs, called Colossus, into which facts about the claim are input, including diagnosed injuries, various symptoms that act as “factors” or “points” in the software scoring of the injuries claim, medical bills totals, wage loss, and even whether or not the claimant has an attorney and what the reputation is of the attorney representing them.

It’s simple common sense that no two people are the same, and therefore the impact of a particular injury on two different people won’t be the same either.  Seeing this difference -- the unique, personal impact of an injury -- is something that computer programs simply don’t do very well. As a result, they consistently under-value the non-economic or “general” damages such as pain and suffering.  It is also far too easy for an insurance company that wants to reduce overall claims payments to simply decide that a specific injury valued at $20,000 in their computer program last year will be valued at $19,000 this year.

A few years back, the Law Offices of Edward A. Smith (Autoaccident.com) represented a young man in an injury claim against a driver insured by USAA Insurance.  Our client – a motorcyclist – was struck by the USAA driver who was not only drunk at the time but also driving the wrong way on a city street in midtown Sacramento, California.  Our client in his early 20s had to be transported by ambulance from the accident scene.  He had suffered severe injuries, including a compression fracture to one of his spinal vertebrae.  During his course of medical care, it was also found that he’d sustained a spinal disc injury in his lower back that was producing radiating pain and other symptoms into his low back and leg, as well as post-traumatic stress disorder from the terrifying events of the automobile vs. motorcycle collision.

USAA never provided an even halfway-reasonable offer to settle our client’s claim informally (see “delaying tactics” above), and it became necessary to file a lawsuit and proceed into litigation.

As to our 23-year-old client’s injuries – including a vertebral compression fracture and a disc injury causing radiculopathy -- USAA assertion was that these just weren’t terribly significant injuries for a young man with a physically demanding job whose doctors were predicting he would need years of medical care for his ongoing back problems.

Proving a disputed claim is not easy against an automobile insurance company like USAA that is willing to spend money on defense attorneys and who want to hold on to their claims money.  For this particular client, it was necessary to engage the services of an accident reconstruction specialist who was able to prove that our client not only did nothing to contribute to causing the accident but that he also had no time to react to avoid the impact once the USAA wrong-way, the drunk driver appeared in front of him.

To prove the full value of our client’s damages, it was necessary to have reports prepared by his treating doctors and a spinal surgeon to establish what the likely prognosis was for our client’s injuries and symptoms over his 40+ remaining years of work-life expectancy and his 60+ years of remaining total life expectancy.  Another expert witness called a “life care planner” took these medical findings and turned them into cost values for medical care over our client’s lifetime.

Despite our client’s significant injuries, poor future prognosis, and significant medical bills, USAA never offered more than approximately $110,000 for his injury claim.  By presenting compelling evidence from our client’s doctors and expert witnesses, we were able to resolve his claim for $225,000 at a settlement conference just before trial was to begin.

Being prepared to counter an insurance company’s ridiculous but persistent claims as to liability – such as in this case with a drunk driver insured by USAA -- is a key service that an experienced personal injury attorney can provide to a client, along with being familiar with a practical, professional expert witness who can analyze evidence like traffic collision reports and medical records to offer strong expert opinions.

See the links below for more on claim tactics from insurance companies, and how experienced injury lawyers deal with them:

Photo by Headway on Unsplash