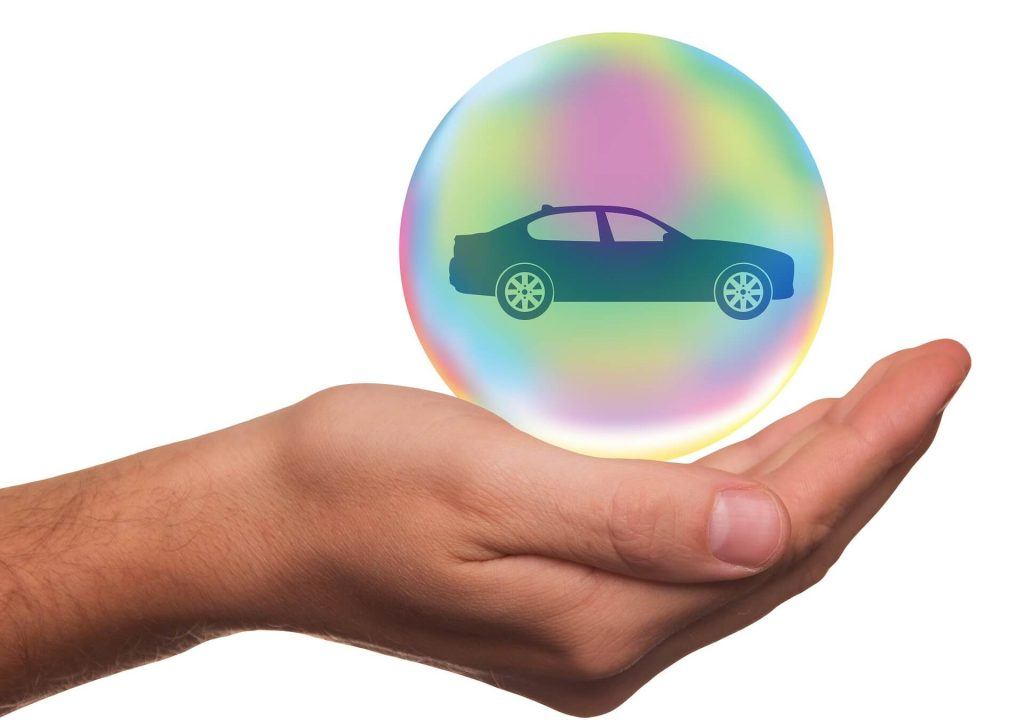 When a motor vehicle collision in California is caused by another driver, the injured person can file a personal injury claim against the insurance company representing the at-fault party. In situations where the other driver has no bodily injury liability coverage or there is an exhaustion of policy limits for injuries and damages incurred, the injured party can bring a claim with their insurer. This is possible so long as they have uninsured and underinsured motorist coverage (UM/UIM).

While insurance companies owe a duty of good faith to their insured for uninsured and underinsured motorist claims, that is not always the case. When the insurer and the insured cannot agree on a settlement amount, the claim is taken to arbitration where an arbitrator decides an appropriate award.

Why is Uninsured and Underinsured Motorist Coverage Important?

Uninsured and underinsured motorist benefits cover you and all occupants in your car. They also cover damages incurred as a result of an at-fault driver with no liability insurance, a driver who doesn't carry enough insurance or a hit-and-run driver.

The two types of UM and UIM coverage are:

If the at-fault party has a liability limit of only $25,000, you can only claim $25,000 a person from their insurance. If you sustained serious injuries and incurred significant medical expenses, the value of your case could well exceed $25,000.00.

You determine the amount of uninsured and underinsured motorist coverage you want. If you buy uninsured benefits of $15,000, and you suffered injuries caused by an uninsured driver, you can only get up to $15,000 from your own insurance to pay for damages. That is, whether your medical bills are $15,000 or $1,000,000, you will only be entitled to collect $15,000 from your insurance company under your uninsured policy.

How long can I get uninsured benefits?

There isn't a limit as to how long your coverage is available, but you must make a claim with your own carrier no later than two years after the date of the accident or you can and likely will be forever barred from pursuing the claim. However, you will be covered only up to the amount of uninsured policy benefits. If you've suffered a life-threatening injury that requires surgery or emergency care, and you have a maximum uninsured policy of $100,000, you could exhaust your uninsured benefits within a very short time.

How do I file my claims for uninsured/underinsured benefits?

In California, you can submit the uninsured and underinsured motorist claim to your insurance company within two years of the date of the motor vehicle accident.

If you, a member of your family, or even a roommate has a car with Uninsured Motorist Insurance, you can likely tap that insurance to recover. If you have been in a car accident with an uninsured or underinsured driver in California, contact our law office for free, friendly legal advice now.

I was a pedestrian walking across a street and a driver who was hit and run stuck and injured me. Can I recover?

If you didn't have a car, but someone else in your household did and they had uninsured motorist coverage, then, in most cases you can recover against their policy. (Again don’t worry, their rates won’t go up either. In California, your rates only go up if you were at fault in the accident.

I was in a car wreck, the other party was at fault but had only minimal coverage and I had serious injuries. Do I have any other options to recover?

You may. If you had Uninsured/Underinsured Motorist coverage in excess of the minimum limits after you recover from the at-fault party, you have an option to recover additional damages from your own uninsured/underinsured motorist insurance.

Additionally, if the other driver was driving a company vehicle or a car owned by someone other than the driver, you may have a right of recovery against that person as well as the driver.

If another car forces me off the road, and I crash into a median barrier can I make a claim under my Uninsured Motorist insurance?

It depends. California law requires that there be contact between the uninsured car (or sometimes if something falls off or out of that car) and your vehicle. So if the car that forced you off the road made contact with yours, even if ever so slightly, you will have an uninsured motorist case.

I'm Ed Smith, a Sacramento Car Accident Lawyer. If you or a loved one has been injured in a vehicle accident caused by someone who's uninsured or has minimal coverage, call us at 916.921.6400 or 800.404.5400 for free, friendly advice.

See our verdicts and settlements and client reviews on Google, Yelp, and Avvo.

Editor’s Note: This page has been updated for accuracy and relevancy [cha 12.8.20]