Why is this important?
Home
Resources
The Tricks Insurance Companies Play and How We Deal with Them
Auto Coverage and First-Party vs Third-Party
Auto Insurance: Types and Purpose of Coverage
Underinsured Motorist (UIM) Coverage and How It Works

Underinsured Motorist (UIM) Coverage and How It Works 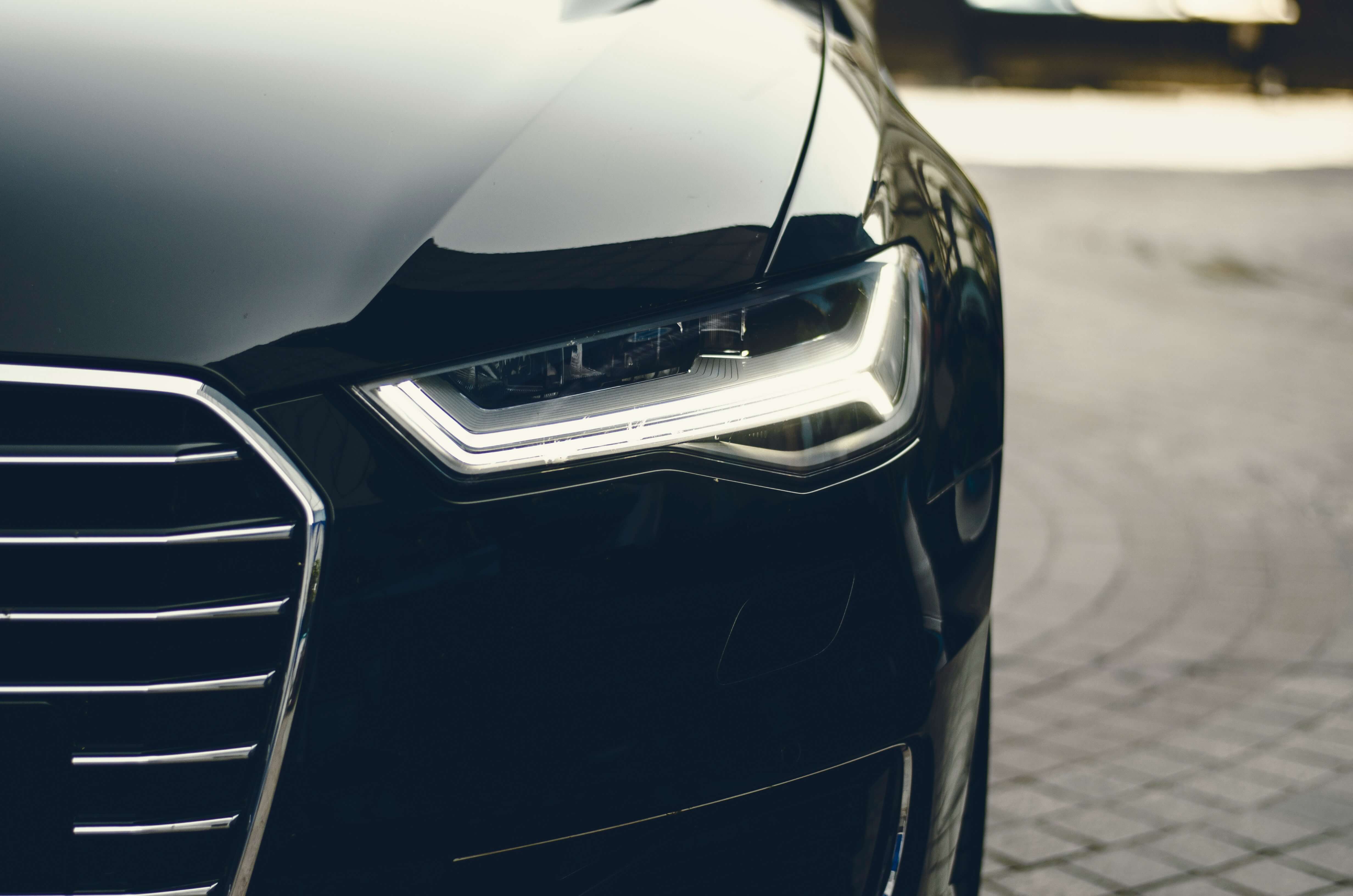 How Does Underinsured Motorist Coverage Work?

Remember that California's minimum required bodily injury liability insurance coverage is $15,000 per person and $30,000 per accident.  Unfortunately, $15,000 is often an inadequate amount of money to compensate for a personal injury victim who has even just moderate injuries. It is completely inadequate for someone who has suffered serious injuries such as broken bones, spinal disc injuries, traumatic brain injuries, or death.

Since many people who carry these minimum insurance policies do so because they cannot afford more coverage, they rarely have adequate personal resources to contribute to injury settlements or verdicts out of their own assets or income.  It is challenging for a personal injury lawyer to tell a client who has suffered a serious injury that the $15,000 minimum coverage is simply all that is available to compensate them for life-altering injuries.

Even liability policies with more than the $15,000 minimum coverage can still be completely inadequate for personal injury victims with serious injuries, especially in accidents with multiple victims. The total policy limits must be divided among multiple personal injury claims.

What Does UIM Cover?

Most policies, though not all, will have the same “split limits” coverage amounts per person and per accident for UM and UIM coverage as for bodily injury liability coverage.  So, for the example above, if there were two injury victims covered by a “25/50” UIM policy, who both exhausted the available limits on a “15/30” liability policy, then both victims would have $10,000 in uninsured motorist coverage available.

UIM coverage is only available to the degree that our UM/UIM policy limits are greater than the responsible driver’s liability cover is just one more reason to have as much as we can afford of this.

How Do I Prove Another Driver Was Underinsured?

Unlike uninsured motorist claims, where proving the driver who caused an accident had no insurance can be somewhat challenging, proving the existence of an underinsured motorist claim is relatively simple.  It is typically just a matter of getting confirmation from the liability insurance company of the negligent driver that their policy limits were a specific amount and then showing that that amount has been exhausted – usually with a copy of the settlement check for the total sum.

Typically, however, an experienced personal injury attorney will want to try to verify the existence of a potential underinsured motorist claim much earlier than at the point where the claim against the negligent driver’s bodily injury liability insurance is completed.  There can be some significant advantages to know ahead of time that a UIM claim is likely to be made, and getting confirmation of liability policy limits is an important step in doing this.

This also assumes that the work has been done to identify the negligent driver’s insurance company and properly present, negotiate, and complete a successful “policy limits” demand – that is, a settlement demand requiring that the total policy limits must be paid.  If there’s $1 of liability coverage left unpaid, an underinsured motorist claim cannot be made.

How Do I Use My Underinsured Motorist Coverage?

Once your personal injury lawyer has presented proof to your insurance company that the liability coverage of the driver who caused your injuries has been exhausted, your insurance company will move forward to consider your UIM claim.  The process for handling a UIM claim beyond this point is essentially the same as for a UM claim – your insurer will conduct their own investigation and may likely want to take your recorded statement.  Your attorney will assemble all the evidence related to the injury incident, your physical injuries, pain and suffering damages, and other relevant details and submit this to your insurance company in a settlement demand package.

An important consideration at this point is the consideration of “credits” that your insurance company will count against your UIM coverage.  They will receive a credit for the amount of your personal injury claim settlement against the responsible driver’s insurance.  They will also receive a credit for any payments you have received under the medical payments or “med-pay” coverage on your own auto policy.

Typically, automobile insurance policies with more than the absolute minimum coverage will include some amounts of med-pay coverage.  This is often in the amount of $1,000 to $5,000 in coverage, though some policies may include much more.  If you have submitted medical bills to your insurance company from an accident injury and they have either paid your medical provider directly or sent a check to you, then the amount of those med-pay payments is counted against your total UIM claim value as a “credit.”  So, for example, if you have received the $15,000 bodily injury limits from a minimum liability policy. You have received payment for $5,000 of medical bills under your med-pay coverage, your insurance company would be entitled to a “credit” of ($15,000 + $5,000) = $20,000 on any underinsured motorist claim you presented to them.

If your insurance company is unwilling to fairly resolve your UIM claim, then it would proceed forward the same as a UM claim – your personal injury attorney would demand UIM arbitration,  “discovery” such as written questions (interrogatories), demand for production of documents, depositions, etc., would take place, and the matter would eventually be submitted to an arbitrator – if necessary – for a final award and resolution.

Why You Should Consult a Personal Injury Lawyer

Underinsured motorist claims – just like uninsured motorist claims – can be challenging and complicated.  If they don’t resolve at the settlement demand stage, then the first thing your UIM insurance company will do is submit the file to one of their experienced attorneys.  Although the UIM insurer is your own insurance company, you are put in the position of being adversaries with a UIM claim (or a UM claim).  You must have an experienced personal injury lawyer helping you with this claim to get a fair resolution.

For information on more of the coverages you may (or should) have on your automobile insurance policy, check out:

Editor's Note: This page has been updated for accuracy and relevancy [cha 9.7.21]

Photo by Sarmad Mughal from Pexels